A hero gets honored, aizyesque and Logan get it horribly wrong and G2 flops yet another group stage. 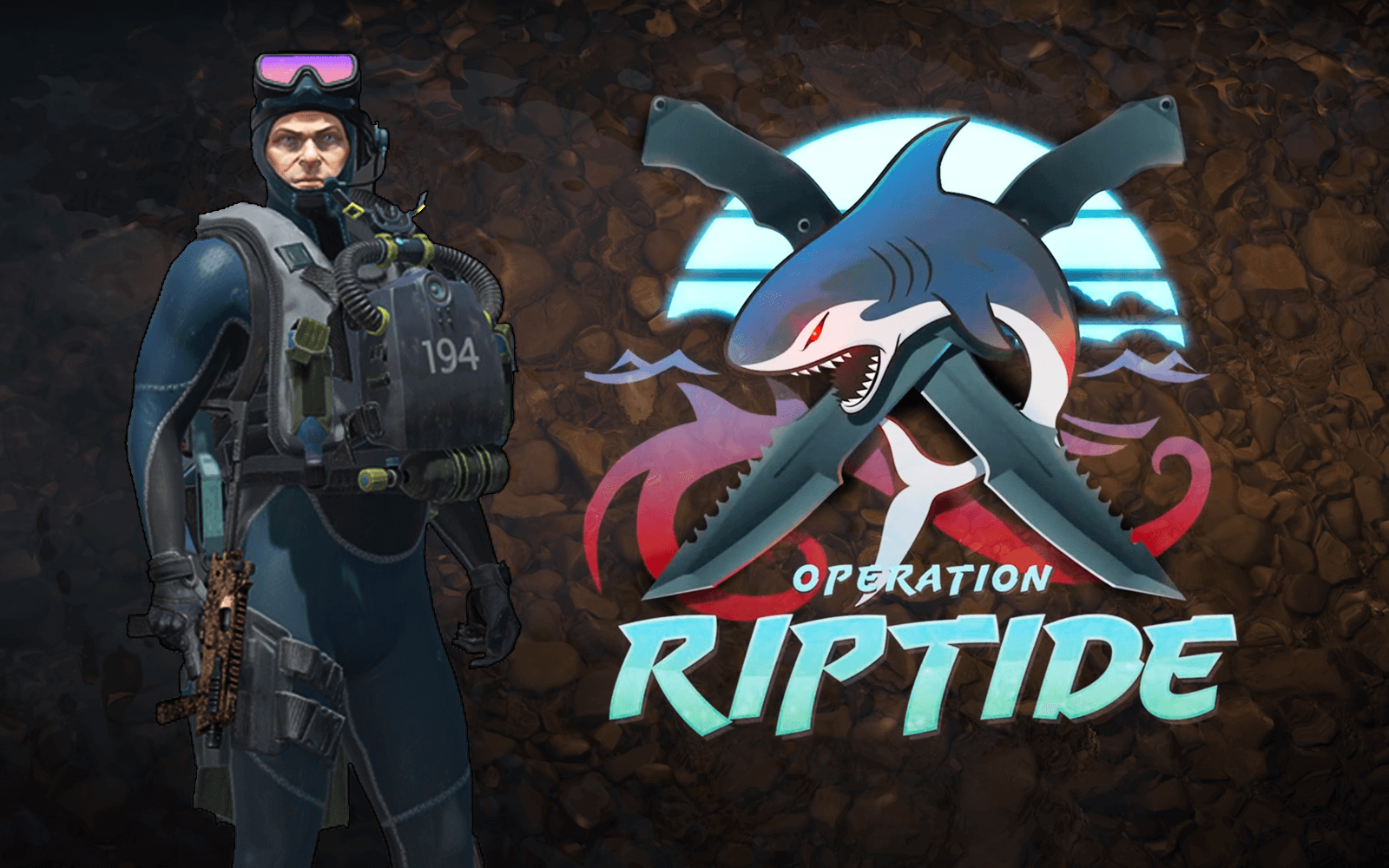 If you thought that gimpsuits were only a thing in kinky movies and Call of Duty: Warzone - think again.

Alright, we needed to get that off our chest, because that frogman-suit is just... horrible.

Luckily there is much more to unpack from the Operation Riptide release this past Wednesday:

Other than that, we have got a full load of new skins, with no less than 5 different cases available. And there are some real stunners in between.

In our polite opinion, the absolute best part of the update, is the honoring of Jacques Beltran of the Gendarmerie Nationale in France, who swapped places with a hostage, and lost his life in an attempt to overcome the attacker.

The full list of changes in the new Operation and update can be found here.

We'll drop a grenade for ya' 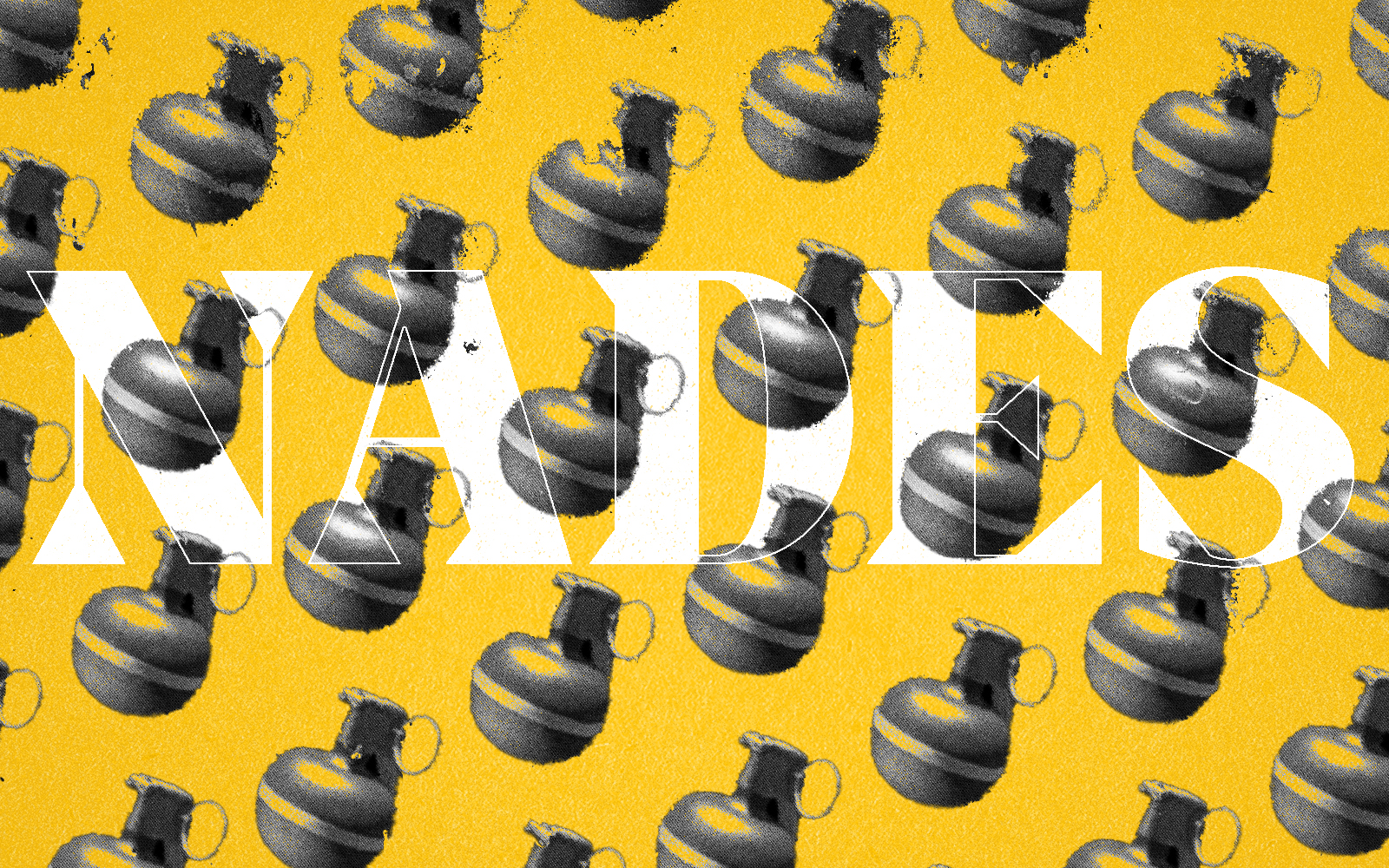 It wouldn’t be a big CSGO update without some drama, would it?

And while all you filthy casuals were getting excited about the gold AK-47 and Scuba Steve, us serious students of CSGO were getting very, very angry at one part of this update:

You can now drop grenades in competitive.

Making such a big change one month before the Major is problematic even for good updates. And it’s even more problematic when everyone hates it.

How this can be used

So are pros over-reacting? 70% of voters on our poll actually think it’s a good change - there are clearly some fun consequences and it will throw every strategy-book into turmoil.

There's even a role for us now

In the late-round, low HP players, instead of becoming bait, can now throw utility sets. You can drop all your grenades before you go into that One-And-Done spot. And you don’t need to teach your noob friend smokes anymore, you just throw them for them!

So will dropping grenades improve the game? Probably not. Should it have been released before the major? Definitely not. But it's not going to break the meta, or make MSL win that Major, aizyesque.

Life goes on, and so must you.

A set of unfortunate predictions

You know that feeling when you think you have something nailed, and you're going to look like an absolute genius?

That's not how it went for Logan and aizyesque in Overtime on Inferno. 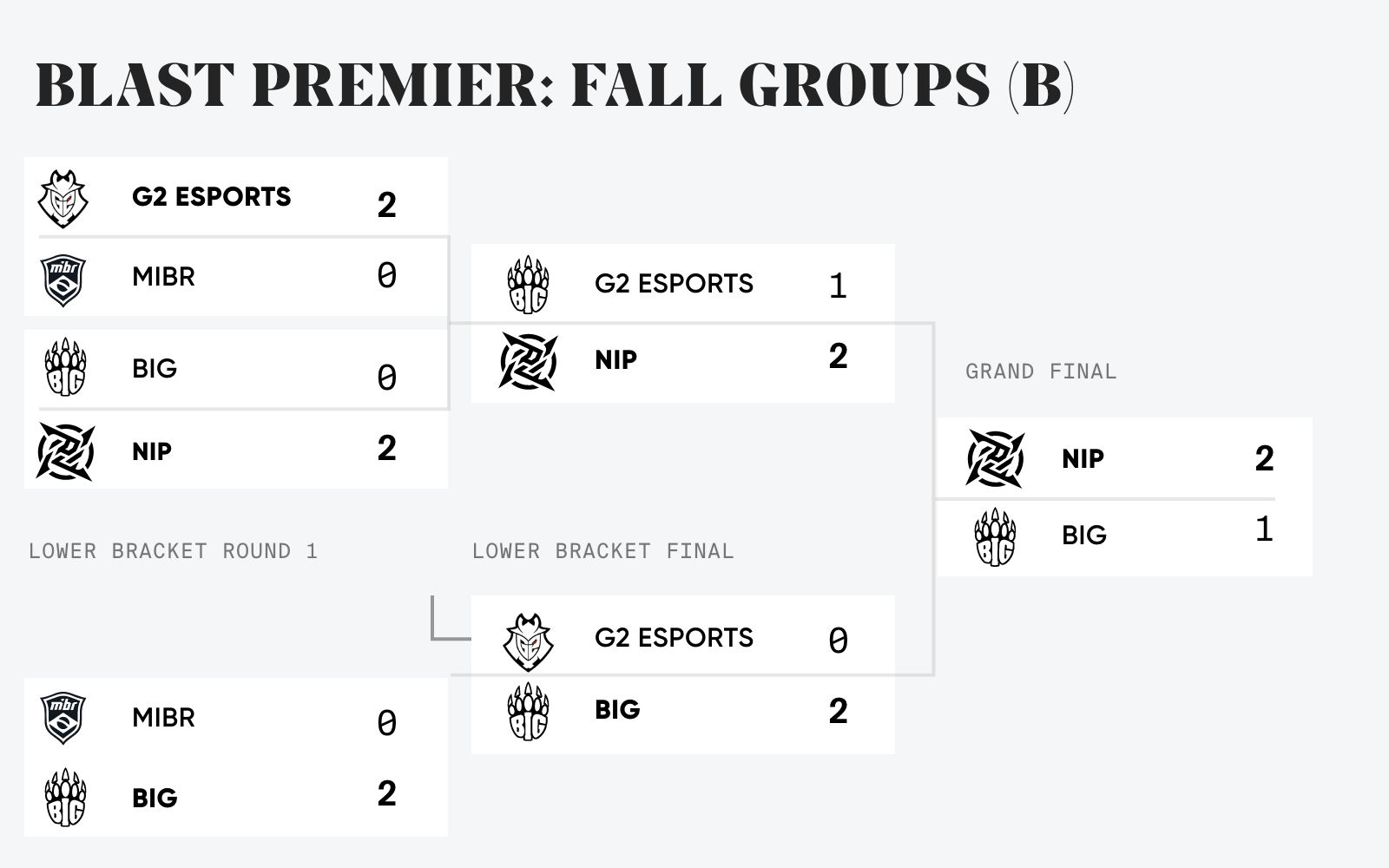 If you read our last edition, you already know where we left you in the entire BLAST timeline. If you haven't, shame on you, but also no worries. You only missed out on one group.

MIBR, BIG, G2 and NIP took to action this time around in Group B. G2 were pretty confident, but not for long...

Maybe don't gloat so much beforehand, Carlos. We appreciate the meme, but you have got to back it up with a W for it not to bite you in the butt.

The final was technically a rematch of the first game for both teams, but that doesn't mean the result would be the same. Even though BIG saw themselves bested 2-0 in the earlier match, the heat was still very much on for NIP.

And the result was marginally better for the Germans, but unfortunately just not enough. They managed to take one map off of the Ninjas, but one map just doesn't cut it in a best of three. Clue is in the name.

So, with these placements, the teams of Group B earn themselves the following:

Xizt hangs up his mouse