olofmeister puts his GOAT argument on the table, and there's a... nostalgic feel to the PGL Major talent announcement. Let's put it like that.

They're talented, and they're at the major... Majorly talented! 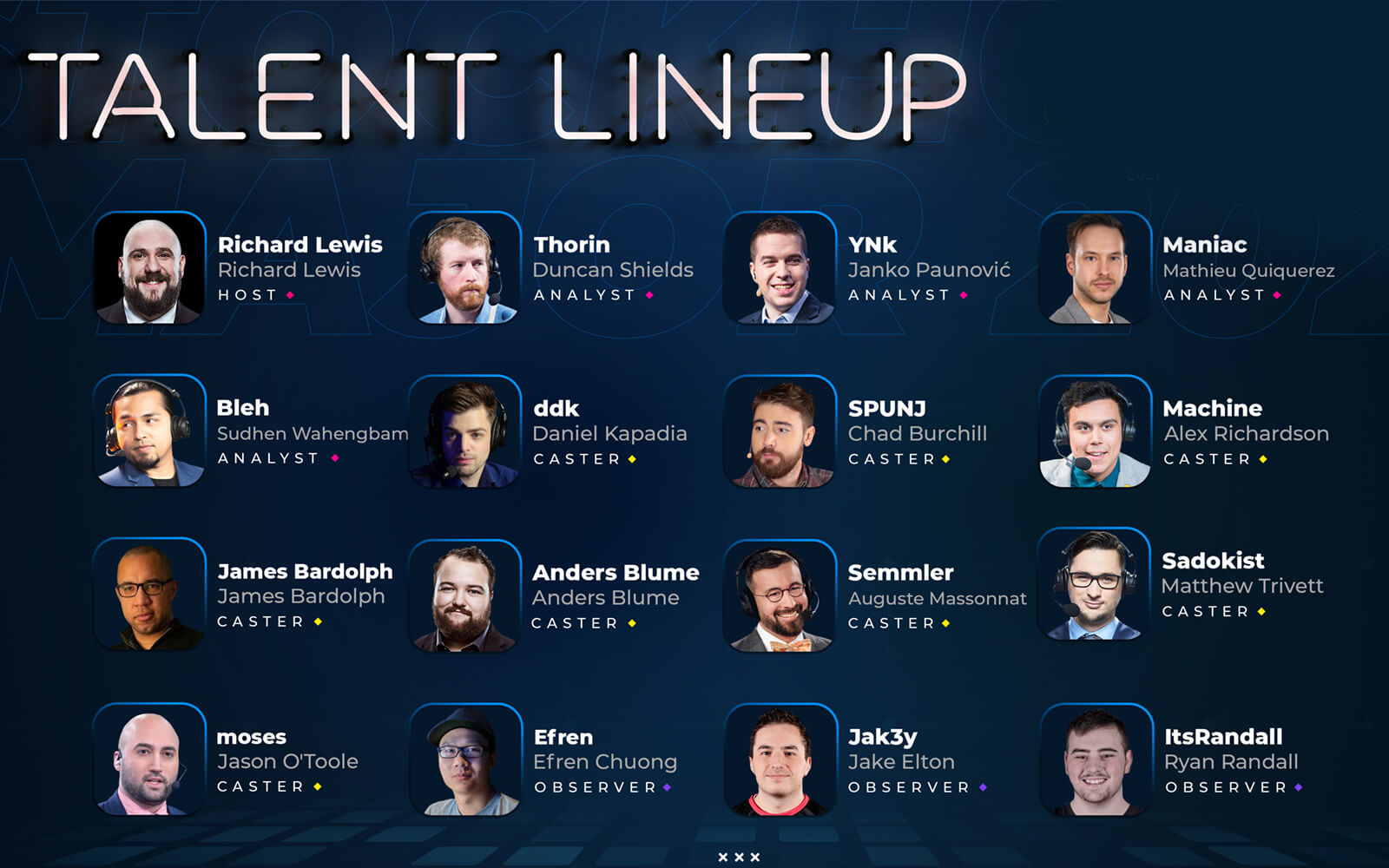 That's right, you can start to get excited.

All these small tidbits of information about the Major, are just reminders that it's actually happening.

The Major will see a bunch of household names return to the stage.

Richard Lewis, Semmler, Anders Blume, ddk, Sadokist and more. We can't remember getting into a DeLorean but this sure feels like back to the future.

Some of the talent well miss at the event are Harry and Hugo, Pimp and TLDR's favourite DMG and host, Frankie.

The latter is unable to make it due to her pregnancy, which we guess is one of the only excuses we'll take for not hiring her.

Whether or not the Major talent will be able entertain the crowd at a distance, is a different issue.

And for those of you who - just like us - aren’t that good at planning: here’s a preview of what the schedule is going to look like.

IEM Fall NA - and sleeping on the job

Oh gosh, is that the time? 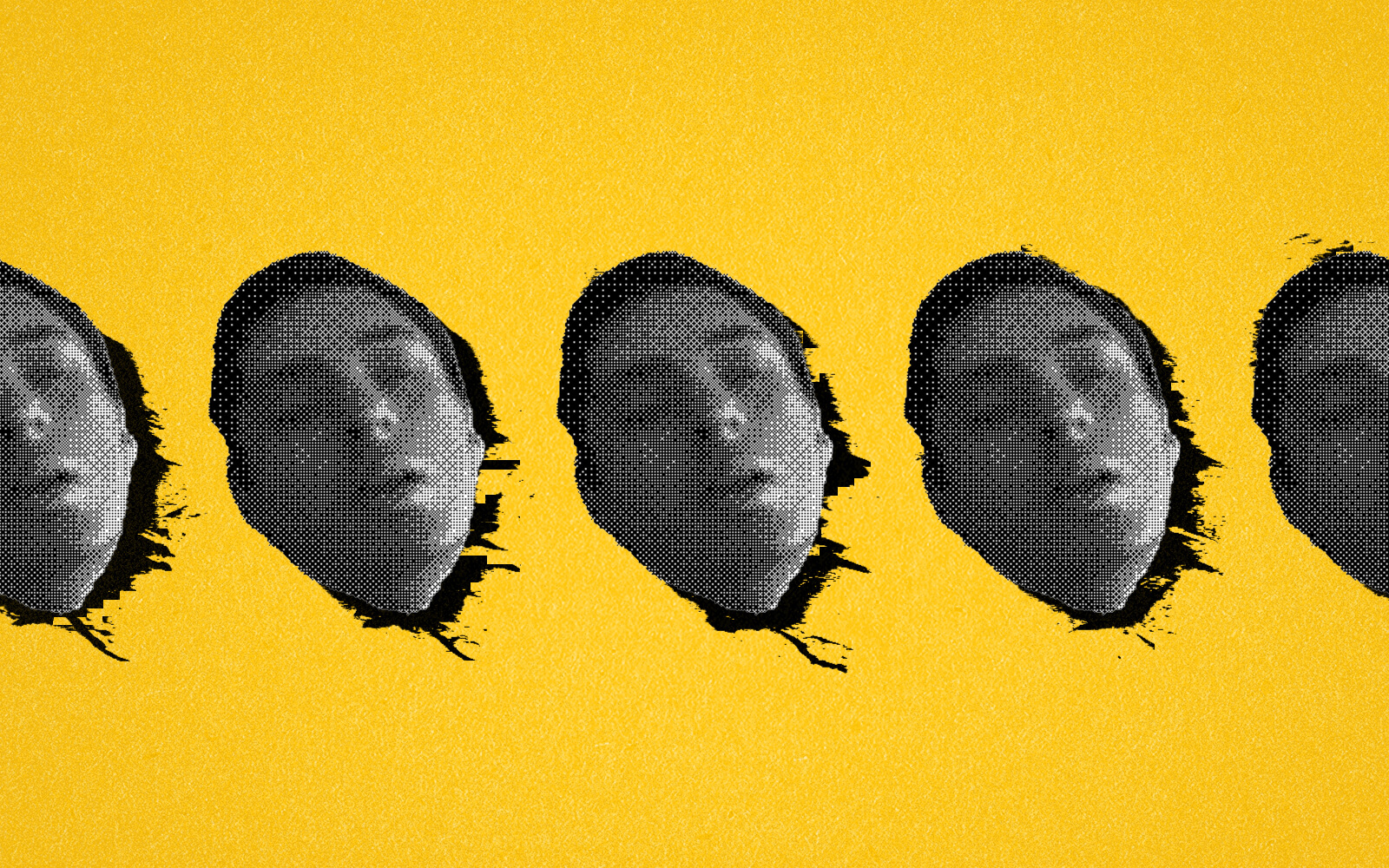 Oh, sorry, we didn't see you there. Were we supposed to be somewhere?

We all know that feeling. Most of us set alarms when we need to wake up, some of us then wake up before the alarm worrying that the alarm hasn't gone off and now we're late for the flight, and then roll over and check the time and it's 6AM.

How... how are you asleep at 5PM? We're not sure, even as people who sometimes wake up in the afternoon. It seems Triumph player (or perhaps soon to be ex-player?) xCeed managed to sleep through an official game start time, and as such Triumph had to forfeit.

Sleeping. When the game starts. At 5PM.

It seems he was awake and... busy earlier in the day, and just wanted a nap before the game. Hell, maybe there's something up with him and we shouldn't be too mean.

But like... come on, NA. We want to take you guys seriously, but you make it really hard. This game matters for going to the bloody Major. Apparently it's still possible, even with the substitution, but realistically we have no idea.

Speaking of being asleep for Counter-Strike games, 00Nation have been sleepwalking at IEM Fall. The super-hyped Brazilians are 0-4 and going home - weirdly, they were better when they had no plan.

The other big surprise has been EXTREMUM, and BnTeT. They're actually winning games, and BnTeT is looking spicy once again - which is cool to see. We love it when BnTeT is good, and seeing Bleh happy warms our heart a bit. It doesn't happen that much when it comes to Asian CS.

You can't just have a Major in Sweden and expect olofmeister to miss it.

Well, probably. FaZe aren't in the clear just yet, but they're not too far off. As long as one of Movistar, Fiend, CPH Flames or ENCE finish 8th, FaZe - and the prodigal son of Swedish Counter-Strike, olofmeister - will be at Stockholm.

After a pretty embarrassing loss to Fiend, FaZe had to battle in the 9-12th portion of the tournament. But let us tell you, if there was a trophy for finishing 9th? Man, FaZe might be the best team in the world at it.

Alright, they choked a 14-5 lead in game two against OG, but other than that they were dominant. olofmeister heard that there was a chance he might miss the Major, and he was NOT having that.

karrigan heard there was another Major he could choke at, and he wasn't having that either.

They beat OG in three maps after a horrible choke in map two, but smashed BIG in two to secure - almost - their place in Stockholm.

FaZe taking down OG, kicked both OG out, and slipped mouz in. mouz will be a little disappointed that they didn't get to qualify themselves, but not as disappointed as OG who will have to watch from home.

And nobody is as disappointed as OG fans, who have to deal with supporting that team.

At least North made it to the Major. At least, that's how we're framing Gade's BIG team grabbing a spot in Stockholm - he's the last remaining stalwart, a lone man fighting against the tides.

Do it for North, Gade.

It's a man's world