fnatic go back to England and 00Nation go back to an old flame; while Heroic stick one more boot into OG's ribs.

Cutting out the toxic people from your life

Complexity have had a pretty dodgy time of it lately, and results have not been going their way. They've been 16-0'd twice in the last month or so (most recently this week), and coldzera's addition has done little to mask k0nfig's subtraction.

Roster changes seemed likely, especially with k0nfig leaving; but poizon being the one to go was surprising. Like, jks has not been the player you thought you were getting, and has similar playstyles to blameF and coldzera traditionally; poizon seems a little strange to be the one cut.

That said, every great team has a great AWPer right now, and poizon isn't quite at that top tier. He's a great player, but he's not elite - and Complexity have cash. They could go and sign loads of different players, but we all know they'll be linked to the same three or four who get linked with everyone.

No, we're not annoyed that NaToSaphiX has already been mentioned. It's just... have some imagination, guys. Although, Complexity clearly don't have that much, as they took allu on loan to fill in for now. Never mind.

This one came out of nowhere, and as such, there's no rumours yet as to who will be the replacement for the Bulgarian. We might have to wait for post-Major roster move season for that.

Which, as we all know, is the best part of the Major.

What's the opposite of Brexit? Re-Brenter?

BLAST Part One draws to a close

That's right, some of you may have forgotten, but we definitely didn't. For those of you who enjoyed BLAST so far, great! You get to watch more of it.

For those of you who didn't, well you're probably already on the plane back home. Oh wait, it was an online tournament.

The two big winners here Heroic and Liquid, who won themselves a ticket to the BLAST Fall Premier Final a month from now. The big losers? OG and MAD Lions, who just missed out on aforementioned tickets.

Heroic and Liquid join Astralis, NIP, NAVI, Vitality, FaZe, and BIG in Copenhagen, to fight it out over a big mountain of cash and only one spot for the BLAST Premier World Final. Fancy.

But let's not get ahead of ourselves. The "World Final" is still a long while away, and we've barely recovered from the last BLAST event.

What the hell is up with G2? 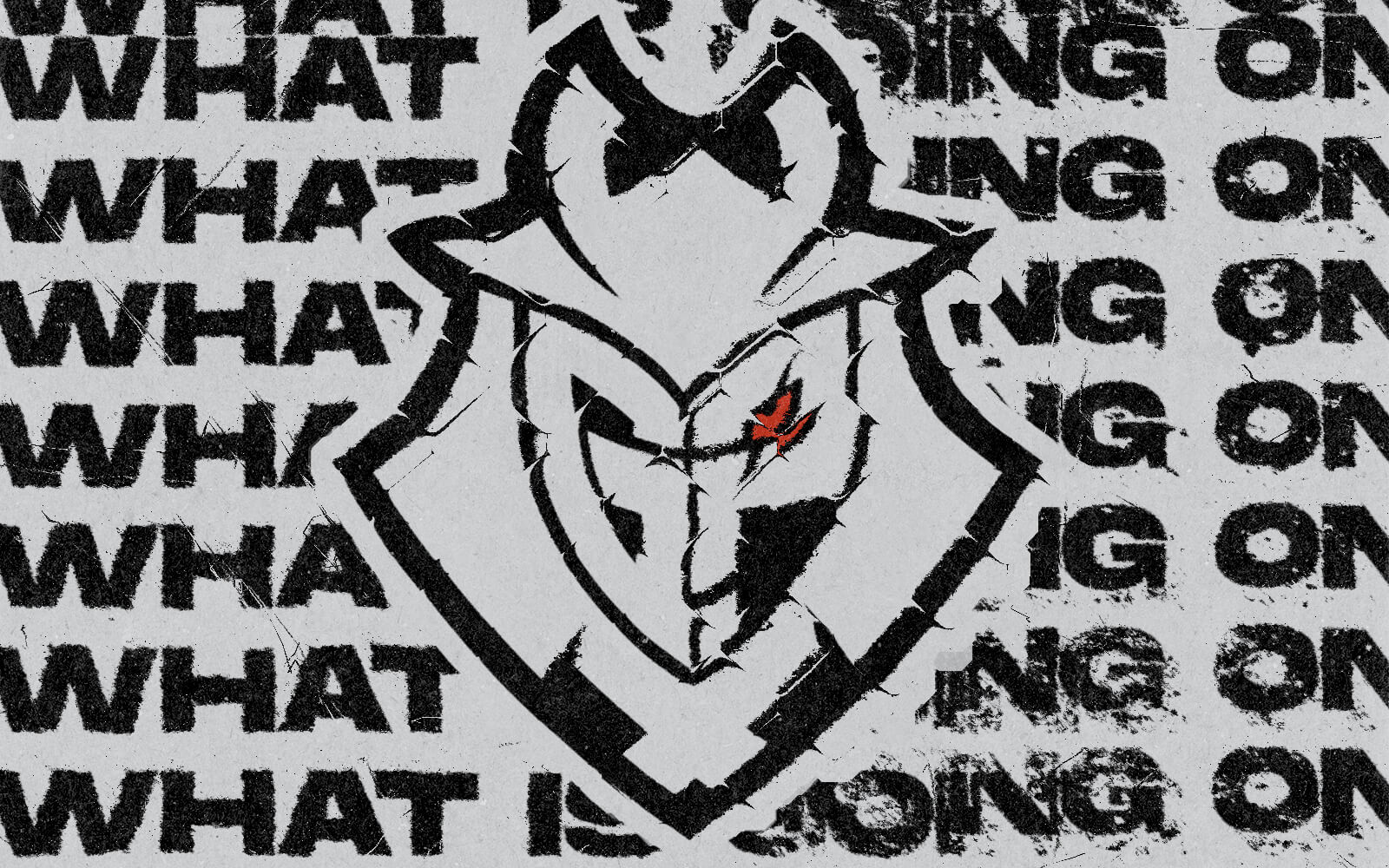 The short answer is, we don't know.

The long answer is, nobody knows. This team is absolutely awful; they're losing to all the teams you've heard of and even some of the ones you haven't. Well, at least losing a map - Lynn Vision took them to a third at BLAST.

They choked two leads to end up dropping a series to MAD Lions and fall out of the running in BLAST, and dropped series' to ENCE and Movistar at IEM Fall. That was after VP, forZe and Complexity gave them a dressing down at Pro League.

MAD Lions won the series with only one player going positive - and jL was just +3. Poor NiKo dropped 82 in a loss. There's probably some sense of 'we were the better team and just need to tighten up and get a lick of luck', but also... how bad are you strategically to lose that?

Their post plants are terrible, and AmaNEk and JaCKz' form has gone down the toilet in recent months. nexa seems to have lost all direction, and the ship appears to be rudderless as it enters choppy waters.

This team is a complete mess, and yet... they're sort of, not?

NiKo is still absolutely tearing teams asunder, and huNter can still play the video game. They qualified as legends to the Major and actually, their LAN record is much, much better than their online one. They still have incredible firepower and fixing gameplay problems might be easier than getting better at headshots.

So while we're tempted to agree with Pimp and go full disassociation with G2, we're kind of huffing that G2-on-LAN hopium. What we're saying is: this team is absolutely dire - especially online - but we're not ready to give up on them just yet.

Nothing would be more G2 than losing every game for 2 months and then making it deep at the Major. Except maybe going out in a BO3 to TYLOO.