Roster season is quiet so far, but a calm oft precedes a storm; while Spirit got blown out and UKCS is back on the menu at DreamHack Open.

No crazy mushrooms this week

Roster season kicks off with a whimper

Talk about a cocktease.

The dust hadn't even settled on the Major before half the Astralis core was rumoured to join ZywOo, and we all thought that things were about to get really crazy.

And then it just... fizzled out.

All the Twitter hype disappeared, and apart from a possible Brazilunion, the most interesting story that's popped up this week is that AcilioN wasn't kicked from Apeks.

Someone who was kicked is vEndetta, who got the boot from Dignitas. Maybe because the team has never really done anything or note, or maybe because they got absolutely destroyed by MOUZ' talent-team. We're not sure why Dignitas still has a CS-team to be honest.

Now, it's not all bad and boring. HLTV have created a shuffle-tracker, which makes it easy to see who is benched and who is a free agent.

And you know what that means. It's theorycrafting time!

Tweet us or reply to this email with your best theorycrafted lineups and we'll share the best ones.

North will never be dethroned now

DreamHack Open checks out on Sunday

It's the last DreamHack Open before it becomes ESL Challengers, and it's been a wild ride. While it's something of a celebration of the last six years of Counter-Strike, it's not exactly VeryGames vs FNATIC.

Well, FNATIC are there... they're just different.

Built different, that is. The Englishmen with some Swedes went (meat)balls out into Spirit and smashed 'em.

Though in fairness, beating Spirit isn't much to shout about right now. SomeDieYoung, some die every round without killing anyone; as Spirit got 16-0'd by a new-look forZe, sdy managed exactly 0 kills. 0.11 rating. Does that even count as showing up?

That move to remove mir and chopper isn't working out, it seems. Wonder if they might make more changes?

FNATIC on the other hand doesn't look like the team that didn't even make it to the Major. We were wondering if this could be the time where it clicks for smooya, and based on him dropping 42 kills in two maps against ENCE, it might actually be.

FNATIC are now in the semifinal of DreamHack Open November, and we don't want to hype them up, but what if....

MOUZ are a bit all over the shop with chrisJ, once more, re-entering and leaving the team and the team generally taking things easy. It has the feel of a team who might just be splitting up soon, often characterised by losing to MAD Lions.

Well, at least BIG are doing their normal thing; slapping bad teams around. Good to see some normalcy in a non-normal CSGO landscape.

Tune in to this week's episode of Overtime on Inferno where your favorite hosts aizyesque and Logan Ramhap go...

At least that's what we WOULD say if aizyesque wasn't swanning around in Sweden still.

Instead we got not just one but THREE people to fill in: The lovely napz, NER0 and NovaH talk all things Major. Including:

It's either going to be terrible or horrible 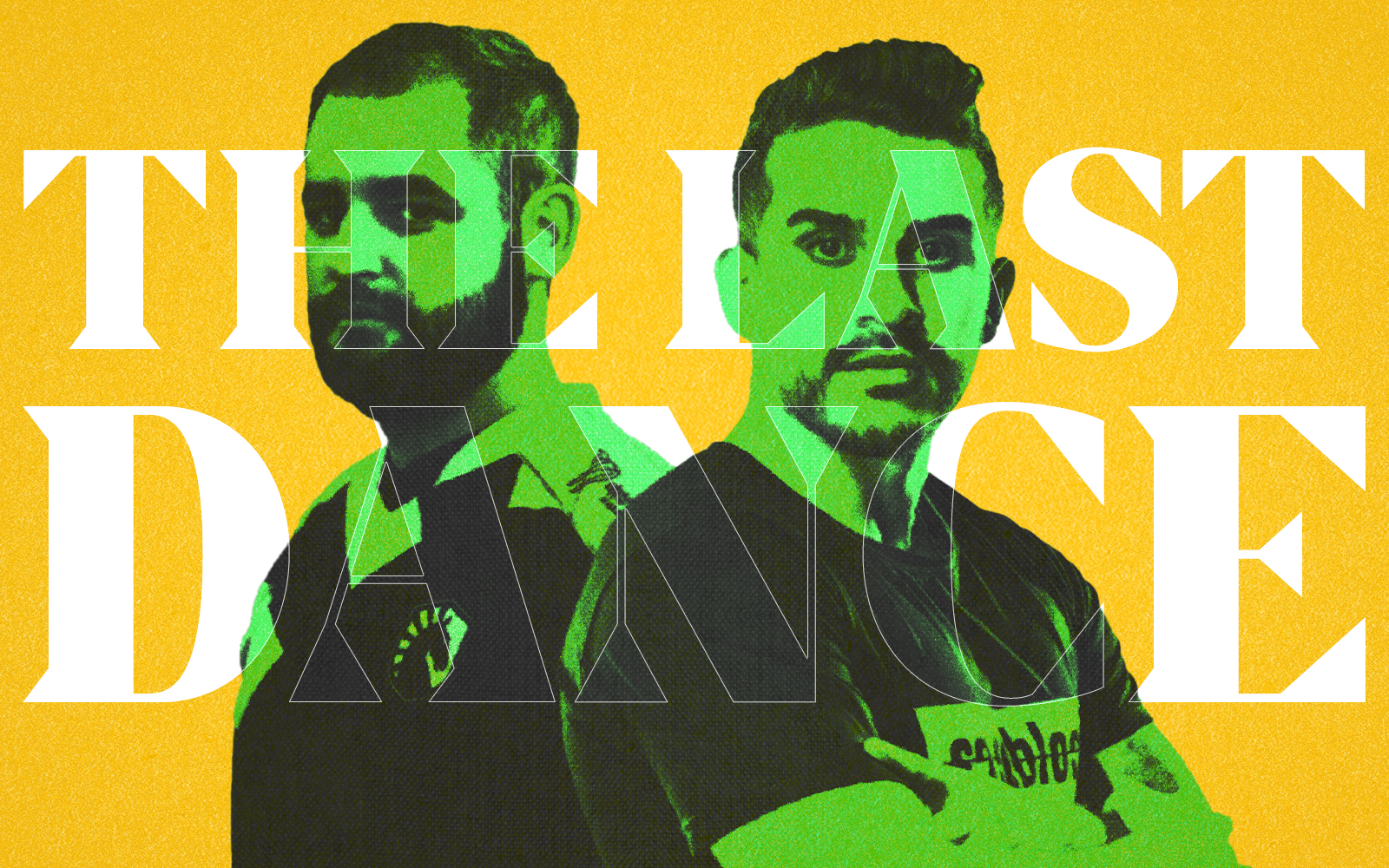 We're actually not sure how well these guys know their Samba, but we do know for sure they know their dance partners well.

FalleN, coldzera, fer, and fnx are apparently linking back up to relive their former glory. Again. These guys are linking back up more often than they've won majors at this point. And guess what, last time didn't work out either...

To be honest, we're not entirely convinced the Brazilians are after big results. They might just want to relax in a roster together one last time, give it a final shot, and play under a nice organisation for a substantial amount of money. Did we say that out loud? Wait, no. Write that out... loud?

Problem is, so far the team hasn't been linked with TACO. And we all know cold without TACO is no better than that one baiter in your MM team.

Although, there is the Prophecy. No, it couldn't be. Unless...

Alright, there is this ancient text, this... Saying. Some call it a 'copypasta', others call it a bad joke. We had to dig it from the bottoms of the HLTV forums, but we found it. It reads as follows:

We know, we know. Crazy right? But crazy might just be enough.