We’ve got a round-up of things you might have missed, and the BLAST final you really didn’t want to miss.

ropz to FaZe looks on 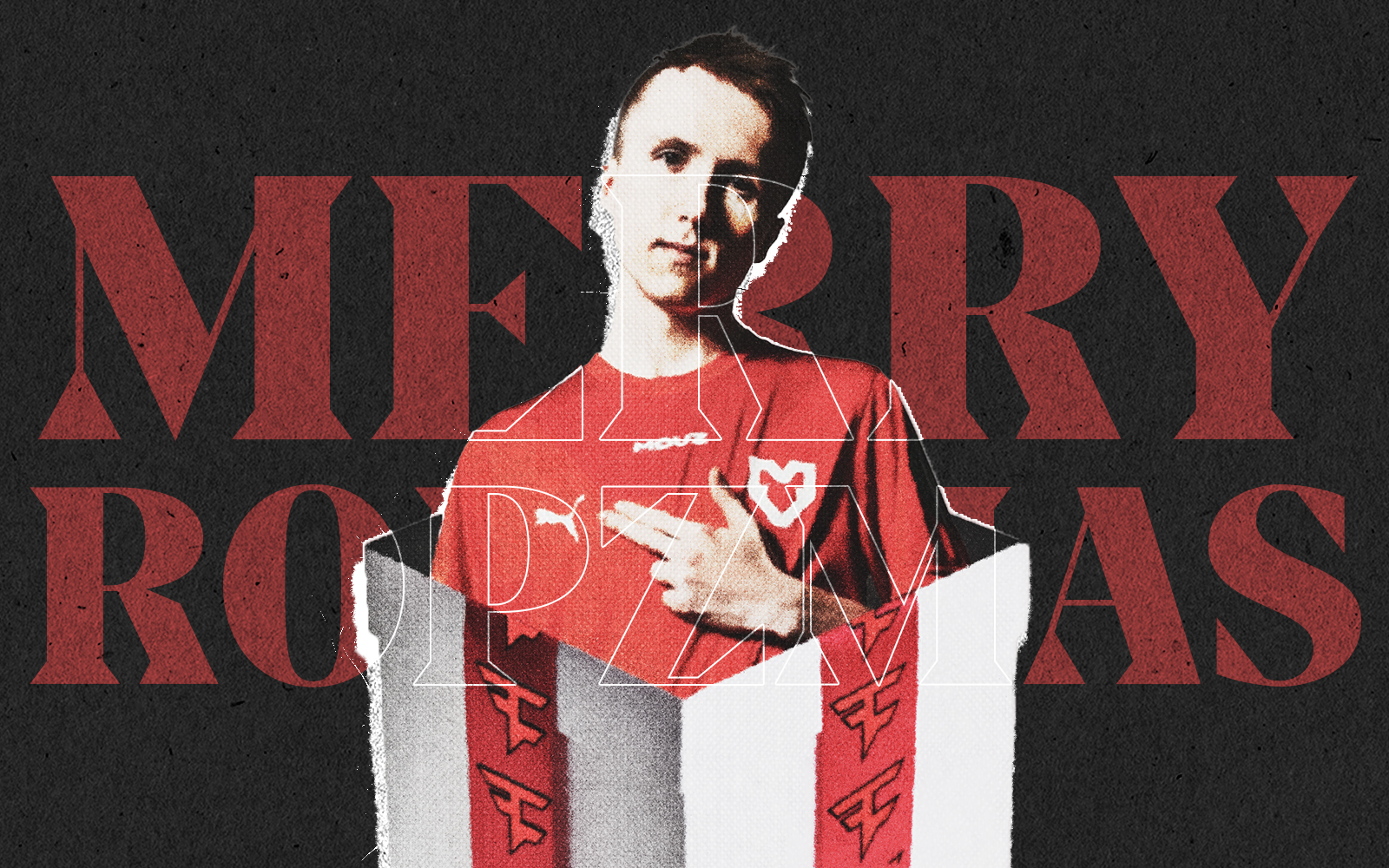 FaZe’s most successful period was at a time that they’d basically just picked up a bunch of cool players and gave them to karrigan, so uh... let’s run it back?

They’re also back to spending mountains of cash; though ropz is out of contract and won’t demand a fee, a little birdie tells us his salary is on the higher end.

To win big, you have to spend big, though, and with ropz and Twistzz they have an incredible amount of skill. Whether or not they have the pieces around them, though, is more debatable.

karrigan is a very good IGL, but rain hasn’t been setting the world alight recently, and broky is a talented clutcher and a very strong AWPer, but not quite ZywOo/s1mple tier.

Which, like, isn’t a criticism. It’s just true. To be better than NaVi you probably do need an AWPer who can go toe to toe with him, and they’re rare.

rain is a bigger worry, and with Twistzz to bring them into the rounds and ropz to close them, rain’s role becomes important. You can have the best round-closers in the world, but rain needs to open them up.

Still, though, FaZe look set up to lose another Major grand final next year. At the very least, they’ll be fun to watch again; assuming you enjoy watching ropz hold an angle for 75 seconds before leaving spawn on the T side.

MOUZ, now, need a fifth, and they already needed a fourth and potentially a third. If only they had the best academy team, or something, where they could source some players...

We won’t be here for a little while, so we will round up the big rumours and tie it up when we come back with a ‘so this happened’.

Meanwhile in tier 3, fer, fnx and falleN - but not coldzera - are trying to get back together. We doubt we’ll be seeing much of them - unless WePlay are bringing out a Seniors league to match their Juniors division. 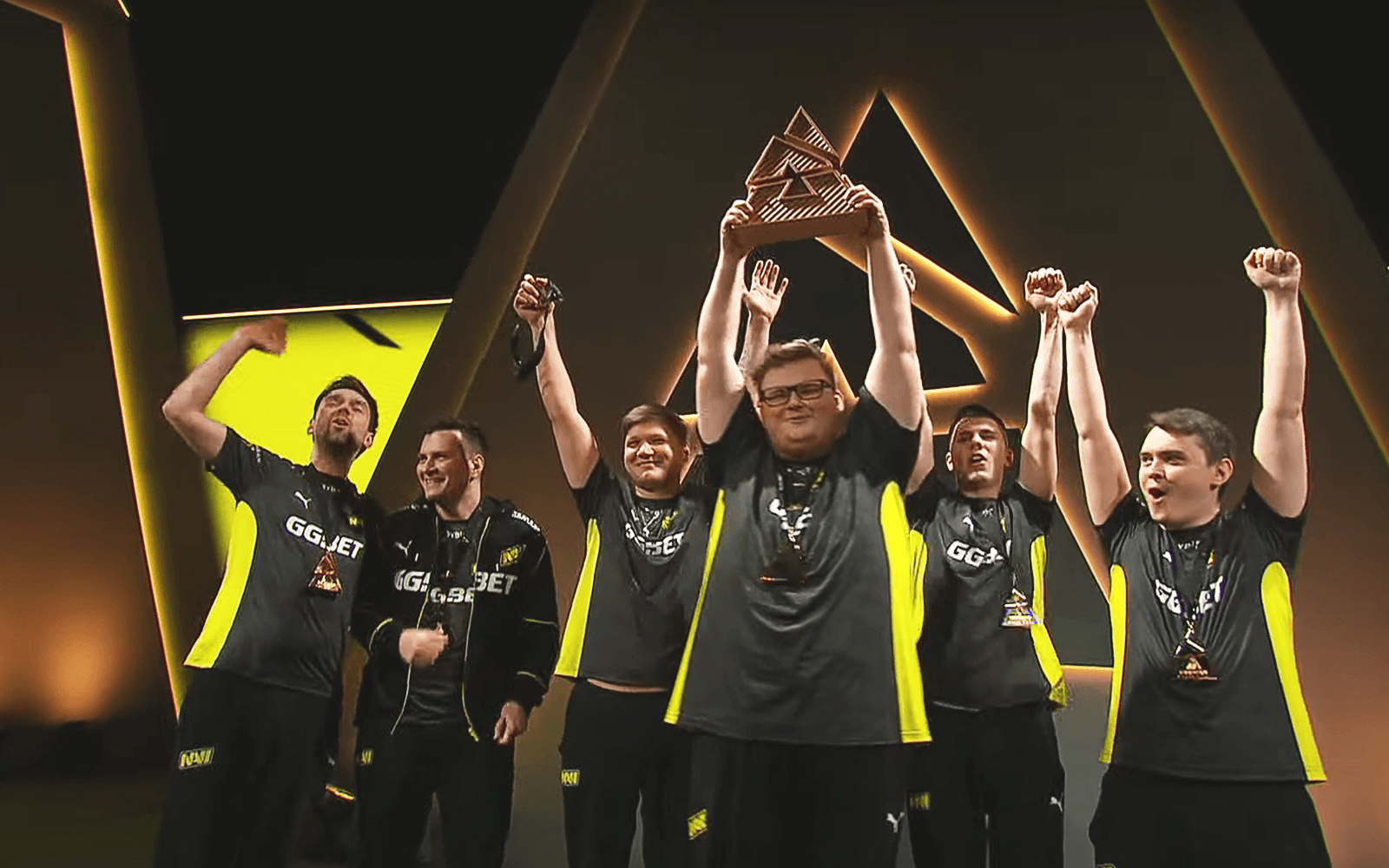 What if we told you that in 2021, NAVI became the most successful CS:GO team, ever?

The NAVI era was heralded with an undefeated Major title in Stockholm, a $1,000,000 golden Intel Grand Slam win and s1mple reclaiming his #1 spot in the world.

But it was all the supporting acts that made NAVI team of the year in 2021. After all, NiKo, s1mple and ZywOo have all shown us on multiple occasions that being the best in the world (or thereabouts), doesn’t equate to winning anything.

When your supporting cast is B1T and electronic, both with a claim to be in the Top 10 individually, things do tend to change however.

Losing 2-1 in their first game to Team Liquid, sent NAVI to the lower bracket, but as Boombl4 noted - last time they won the Blast Premier World Final was from that position.

Quick 2-0 wins against Liquid and Vitality, set NAVI up for a Grand Final against Gambit; the only team to beat them in a Grand Finals this year.

Spoiler alert: They didn’t this time.

As ever so often this year, s1mple decided to win and dragged his team with him. With no flamie or seized to be a ground-anchor anymore, that has proved as a recipe for success.

And when s1mple is dead, electronic and B1T are every... bit as capable.

Gambit did make it a game by taking Mirage 16-11, but they were subsequently smashed to bits and pieces by s1mple and electronic on Ancient, as the pair went 50-30 between them, and ended up with +100 ADR.

And unlike your run-of-the-mill villain, NAVI doesn’t give the hero a speech before finishing they kill. They just get it over with.

s1mple top-fragged, only one player on Gambit got to double digits and NAVI won 16-5 on Inferno and took home the Blast Premier World Final for the 2nd time in a row.

Even when it’s not about s1mple, it ends up being about simple. Sigh.