MOUZ NXT show themselves as the greatest academy team of all time, JW is starting his own org and YEKINDAR is the GOAT. 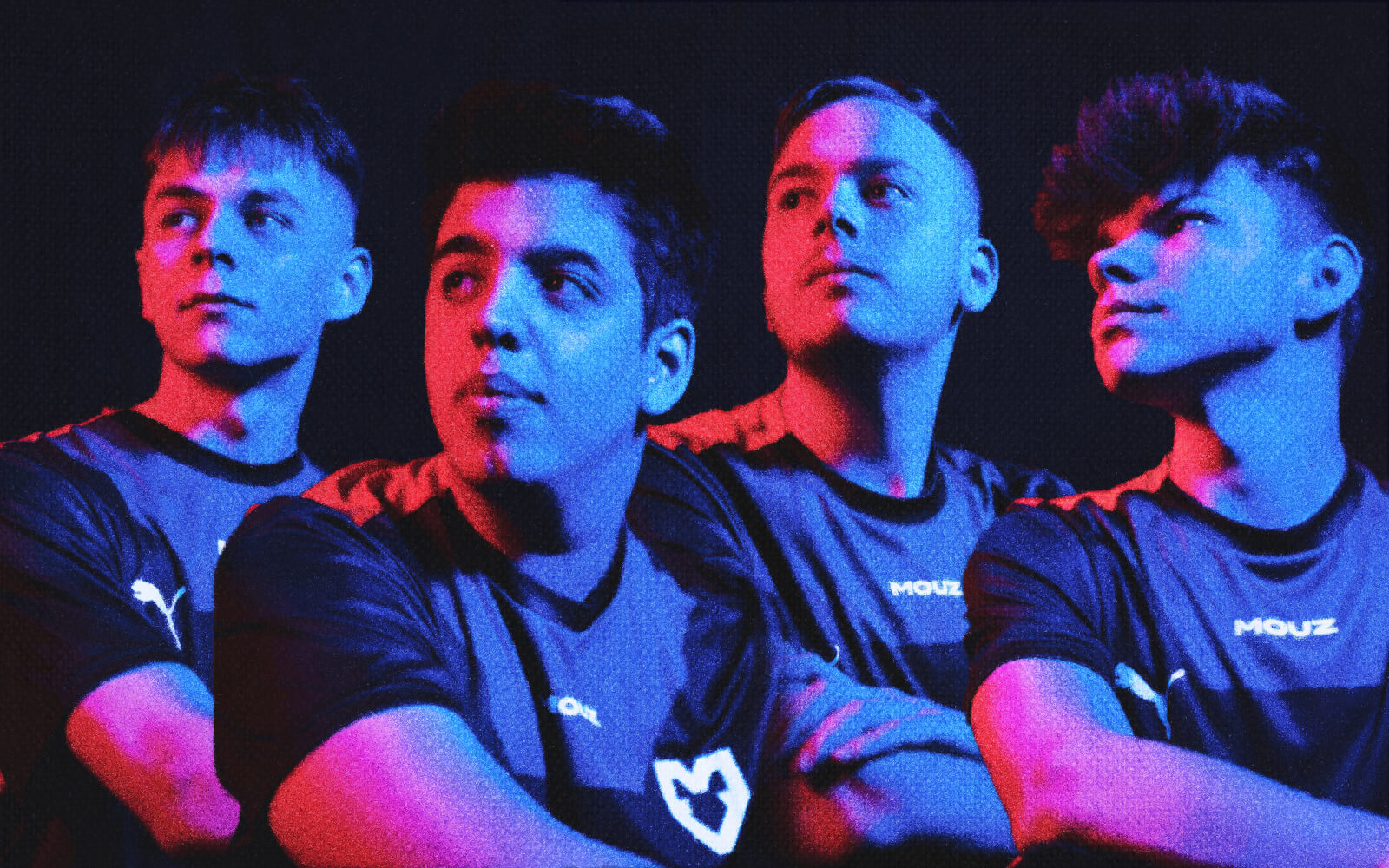 We’re not sure how the same team who decided NBK and dexter were the right fit for the main team found five (or six) fantastic players to fit together like a jigsaw and win the WePlay Academy League again.

Maybe it’s not the players, but the scouts who need to be called up. Hmm, no, it’s definitely the players. Fortunately for JDC, he’s getting a chance on the main team at IEM Katowice; unfortunately, it’s because bymas is ill. Swings and roundabouts.

It was the new boy mhL, the replacement for torzsi, who picked up 43 kills and topped the charts in the grand final against BIG Academy, as MOUZ cleaned up 2-0 once more.

He and xertioN finished in the top three, but it was another NAVI Junior player, headtr1ck, who took the top rated spot. We don’t know where they keep finding these kids, but we’re ready for him to be the best player in the world by about November this year.

Other players worth looking out for include KaiR0N-, who spent a few games in Spirit’s main team, but looked outrageously good in the Academy League, and r3salt of VP, a 16 year old who picked up a 1.16 rating.

And of course, JDC, xertioN, siuhy and szejn when they become MOUZ’s main team. We only don’t include mhL because they’ve already called up an AWPer.

The craziest Ye of the week

We don’t want to spoil too much of the later piece, but Virtus.pro are coming into IEM Katowice in scintillating form.

In a BO3 semi-final and a BO3 final, in the same day, VP dropped 26 rounds combined. That’s an average of 6.5 rounds per map.

VP heard you talking sh*t about them going to 30 rounds and have started speedrunning games and taking names in the process. Alright, it’s only ESL Challenger, but they won the Grand Final over FURIA in absurdly convincing fashion.

And if you’re not yet on the YEKINDAR hype train, maybe this is the time to get on. The Latvian hyper-fragger dropped an average 1.61 rating - 0.29 higher than anyone else - and a 1.85 impact rating over the six maps he played.

Again, it’s a small sample, and he played against Complexity (eh), FURIA (not started all that well), 9z (who came closest to beating them) and Movistar, whom he went 30-10 against.

Complexity were a team we were hyped for - and they finally got some wins under their belt, the most notable being a BO3 win against HEET. A large part of that came down to an excellent performance from one of the least hyped players on this team - FaNg.

Can’t wait to see how he does at Katowi-, ah, never mind. Complexity had to withdraw.

Maybe that’s some reprieve for NA fans who were barely over the heartbreak of all of their teams going out last in the last event.

After what feels like an eternity of being tortured by no LAN tournaments, we’ve finally made it to the light at the end of the tunnel! IEM Katowice is here (almost).

Despite COVID concerns that have already forced FaZe and Mouz to make substitutions and Complexity to miss the tournament entirely, IEM Katowice is very much still on. In this, the first LAN of 2022, the true power rankings will be established.

Is Navi truly on a downhill trajectory, as many have wondered following their struggles in the BLAST Premier Spring Groups? How does FaZe look once ropz hopefully is able to return? How will the teams who come into this with new roster moves like Vitality and G2 perform on a big stage?

Mouz’s roster situation is one of the most interesting, with Bymas unfortunately unable to play due to having Covid. JDC, a player from Mouz’s very successful MOUZ NXT team, will be getting his chance to play with the main roster in Bymas’ sted.

Considering this substitution was just announced on Sunday, the same day JDC played his most recent game with MOUZ NXT, it’ll be interesting to see what he can do on minimal practice with the main team.

This tournament, many of our most pressing questions might be answered. Is Navi washed? Is m0NESY the best player to ever touch the game? Is FaZe actually cursed to never be as good as we think they should be? Those are the questions I want answered when the best in the world finally face off this week.

Who do the TLDR staff think will win Kato? 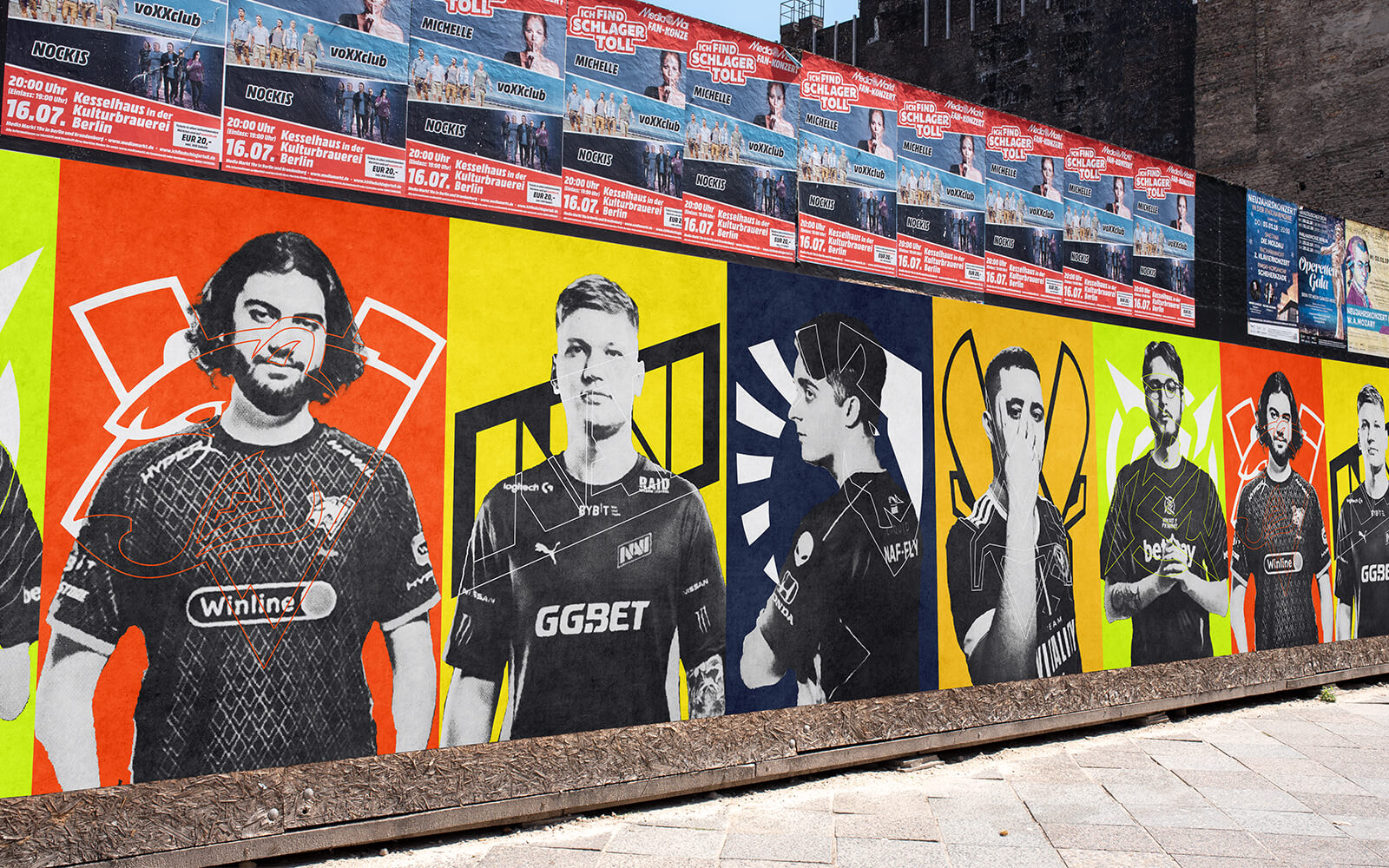 As you might have gathered from the tone of that VP piece, the writer of this piece, the handsome, strong, tall and single (ladies) aizyesque has the correct opinion that Virtus.pro are going to win in Katowice.

Their restrictive, oppressive style is so difficult to play against for teams who are a bit cold and a bit ‘loose’ with their gameplay - and with so many teams having new players, new styles, sometimes even new languages and who haven’t played so much, they’re going to get picked off.

Fortunately, I asked the rest of TLDR for their wrong opinions for you all to laugh at.

Phil believes Vitality will win, because ‘the world’s best player is now paired with ZywOo, and now dupreeh will lift the Kato trophy’. Finding it pretty hard to find a flaw with this one. There’s also the fact that zonic energises his players really well in a LAN environment.

We’ll see what Valve has to say about that. A respectable opinion, but sadly, Vitality will lose the final to VP.

Jack, the graphics guy, picked NiP. There’s a reason we make him do the pictures and not the words. He said some nonsense about hampus being the best player in Sweden, which is like being the hairiest member of the Anders/Moses casting duo.

We’ve got some spicy picks with Harry and Ashton going for NaVi. Feeling daring today, are we? ‘BLAST was online BO1s, they’re still the best by a long way’ is a nice thought, but they did still lose one of them to MIBR.

Vitality, Gambit, VP - I could understand. MIBR? Not for me. NaVi are WASHED.

Finally up to the plate was resident delusional North American Logan, whom I cannot be too mean to as he has access to video of my face and voice (he produces the podcast with me).

Still, he picked Team Liquid to win it, using nitr0’s return to LAN as the reason for them winning. Interesting, given that’s the exact reason I believe the opposite.

He says he’s been on the NA Hopium, and he’s definitely been taking something. I don’t want any of it, though. He did also add that Renegades would make top eight, which is probably far more likely.

Still not happening, though.