Brollan, smooya, Lucky and farlig are all on the move just before the Pro League roster lock - and it’s sending us nearly as crazy as flameZ.

The best English team is no more 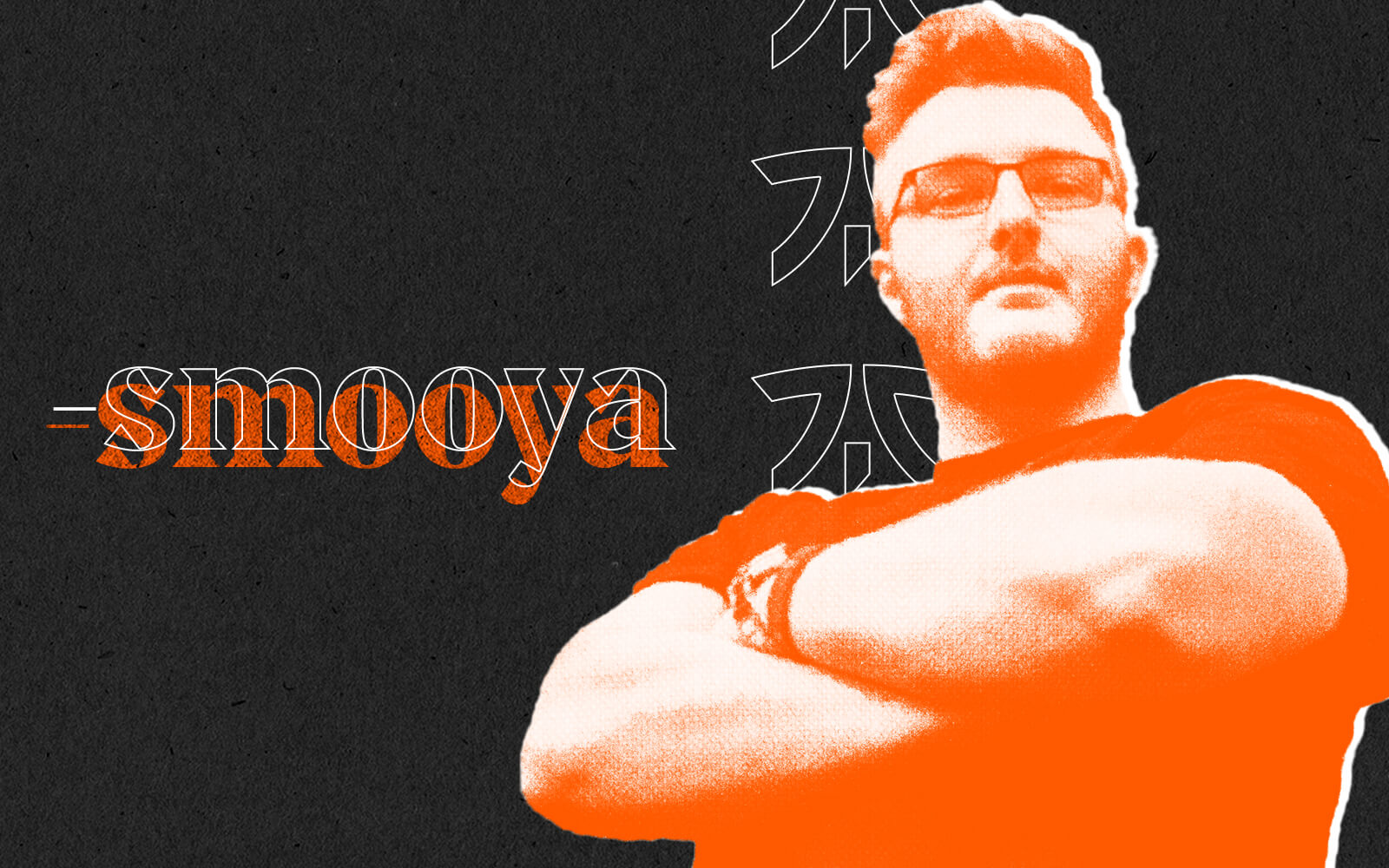 Do you ever download a demo for a game, wait ages for the full thing to come out, buy it and full price, play it for a few days and then never play it again?

We’re only joking - of course you do. Yeah, we see you.

Don’t worry, you’re among friends here. And it turns out it’s not just us that does this - as fnatic purchased the full version of smooya after liking the trial, and have now discarded him into the metaphorical Steam library of CSGO players.

Seriously. fnatic have benched smooya like, two weeks into a two year contract, citing that they’d already decided to do so before Katowice, and mentioning it wasn’t anything to do with his in-game performance.

We’re shocked. Really, we are.

That’s not even sarcastic. Yes, smooya is quite clearly abrasive, but you must have known this during the trial. You should have known it BEFORE the trial.

We’re also shocked because it suggests that they were happy with his gaming. But... if you look at his stats, especially with an AWP, he hasn’t actually been performing that well since the end of that period where fnatic were clapping some cheeks.

In his stead, for the RMR qualifiers, was regali from their academy team. Which makes a lot of sense - if you need to find a replacement AWPer, you might as well try the guy who would cost you nothing while you look.

If he performs, that’s great! You just saved a whole lot of money.

The money they just wasted on smooya’s contract.

Ah well, at least fnatic can keep their core together and just change one player at a time, even if they’re wasting money on smooya!

You thought that was all?

Forget everything we just said. The fnatic core might not be staying together, and that money might be recouped immediately.

Brollan has been benched by fnatic - not because of him being an idiot, or not being good enough, but because NiP have submitted a €600k bid for the Swede.

This comes not long before the roster lock for Pro League and the RMRs, so it would be a good time for NiP to make this move. A better time might have been during the player break, but what do we know.

This is a rare one where accepting the bid seems to make sense for everyone. fnatic get a whole lot of money while they’re not really trying to win much, NiP get the best player in Sweden and a legitimate upgrade on their riflers, and Brollan gets to never hear about English food ever again.

Seriously, there’s only so many things you can make with beef and potatoes, and Brollan is sick of hearing about them.

Given fnatic have already benched Brollan, one would assume that the deal will go ahead eventually, but things have gone quiet on that front for a few days. Peppzor is standing in for now.

Nobody seems to know who he would replace on NiP, but we would assume Plopski would be the one to make way. REZ isn’t cutting it as a star player, but going back to a pure entry role with Brollan being able to be that star man makes the most sense.

But it’s NiP, so they’ll probably cut Hampus or something. They will have to start winning things now; with over 1.5m spent on two players for the roster, losing is not an option.

We say some nice things about NiP? 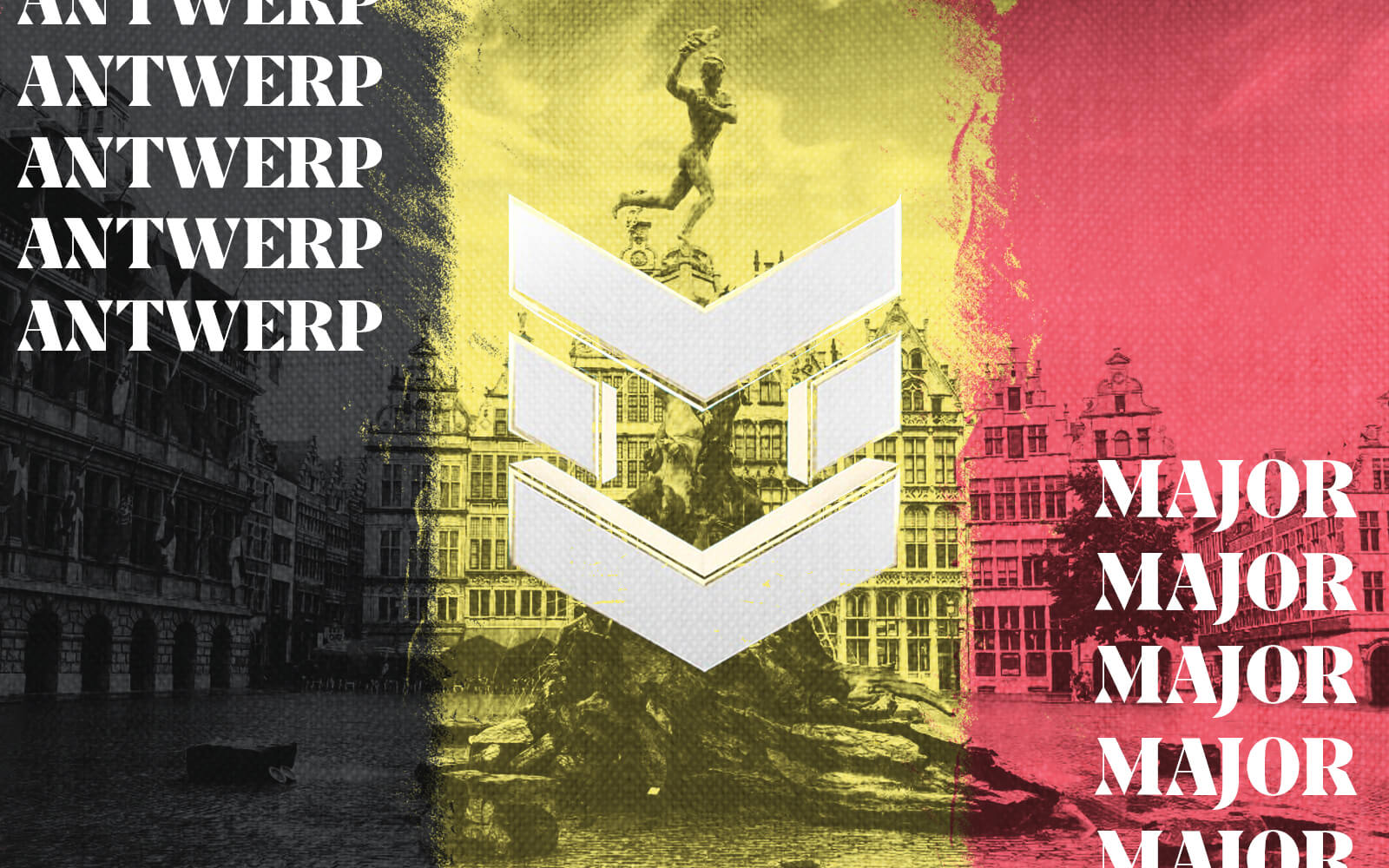 As we teased, fnatic were playing with two stand-ins in the open qualifiers for the Europe RMR. If you’re a bit confused what that means, it’s basically a qualifier to a qualifier for the big boy.

There’s a bunch of them going on in the coming weeks, so if you’re a massive SKADE fan who is gutted they missed out here, don’t fret - they can also fail to qualify three more times.

fnatic went out in 5th-8th, with only four teams qualifying - while smooya himself was on a team called ‘Benched Heroes’, who came in one stage below that. Joining them was another team who had rid themselves of smooya - BIG.

Anyway, let’s talk about who did squeeze their way through.

HEET, the old DBL Poney line-up, finished in first place (seeding purposes, it doesn’t really matter as long as you came top four), with AVE, OG and Dignitas coming in after them, in that order.

Man, is it nice to see f0rest still plugging away and making it happen. He couldn’t... could he?

OG were expected to qualify, but it’s still nice that they did so, beating Spirit in a BO3 to finish it off, while AVE are a big question mark.

Coached by starix (yes, that one), they have waterfaLLZ and svyat who you might know, and Porya, sugaR and Raijin that you probably don’t. We say that because they don’t even have pictures on HLTV, and they’ve barely played for orgs we’ve heard of.

Still, they finished in 2nd place, so they’re doing something right. Maybe they’re just channeling that CIS magic that happens at every single Major.

Hell, some unknown team called ‘NAVI’ even WON the last one. Who let that happen? 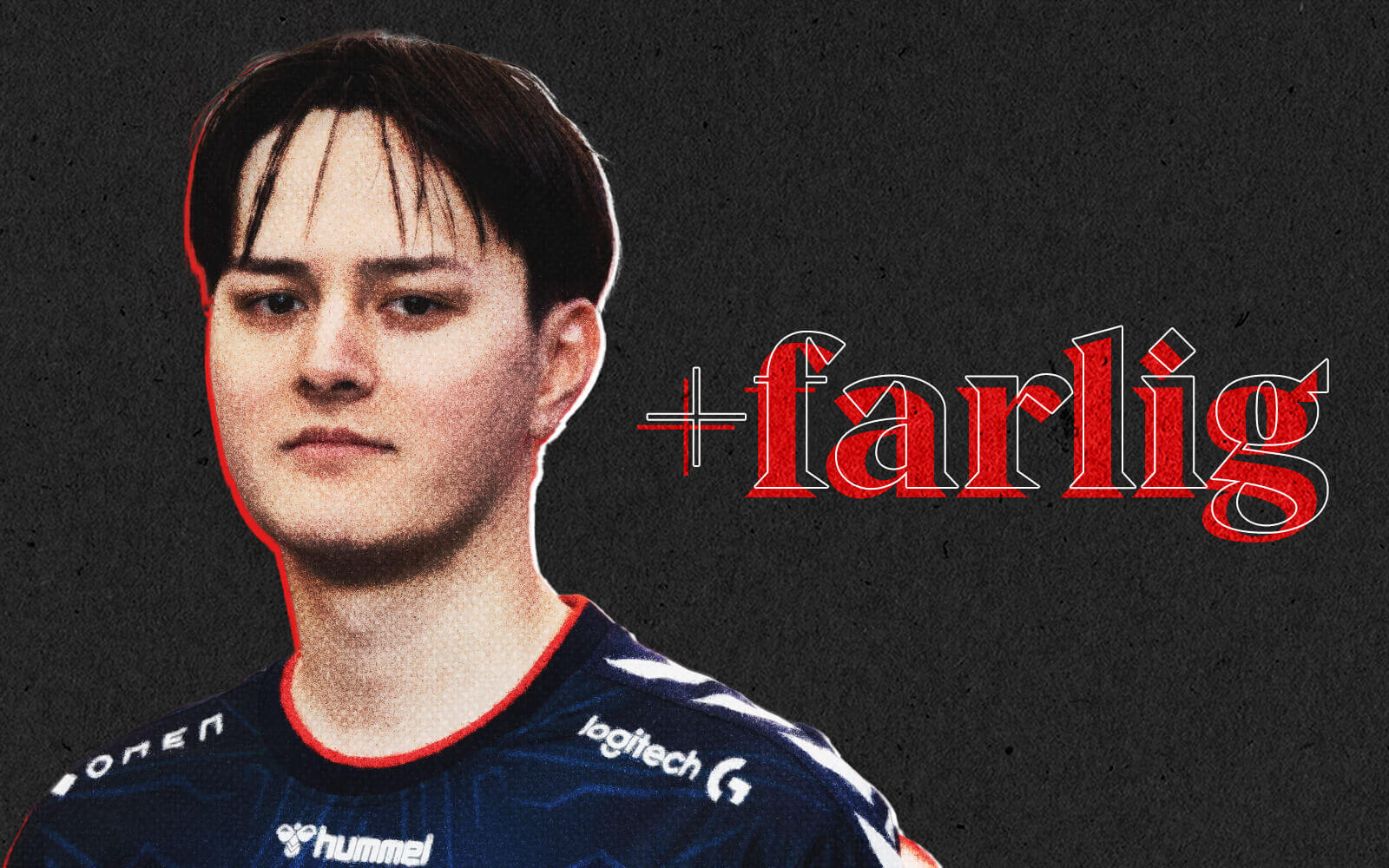 Well, turns out Lucky wasn’t so Lucky after all. Astralis announced this week that they were benching him in order to sign Farlig, the 22-year-old AWPer from FunPlus Phoenix.

Farlig hasn’t played since FPX failed to qualify for IEM Winter last year, a break of over three months, and comes into an Astralis that has been struggling to find form after the departure of most of their historic roster.

Before the break, Farlig’s performance wasn’t exactly incredible. According to HLTV he averaged 1.07 last year, with an ADR of 71.3 and .7 kills per round.

Those numbers aren’t awful considering he was technically on a tier one team, but they’re eerily similar to the stats Lucky had last year and Astralis has already decided he’s not working out.

Farlig’s signing is a confusing one; Lucky was very bad this year, for sure, but Farlig doesn’t seem like he’s going to be all that good unless Astralis has some diamond in the rough theory going on with him.

Instead, Farlig’s signing in some ways feels like an abandonment of the idea that Astralis is competing for the best roster in the world. Sure he could, and I hope he does, surprise everyone but as Scrawny said when the announcement came out, on paper, he does not fix their problems.

The other question is what will happen to Lucky, who confirmed in a Twitlonger that he still is under contract with Astralis.

Despite his performance this year, it would be sad to see the 19-year-old go the way of Bubzkji, who hasn’t played since Astralis released him and is now working as an analyst at a TV station.