jks is available (ladies and/or tier one orgs), m0NESY is the king and s1mple is the best ambassador this game could possibly have.

In the red corner 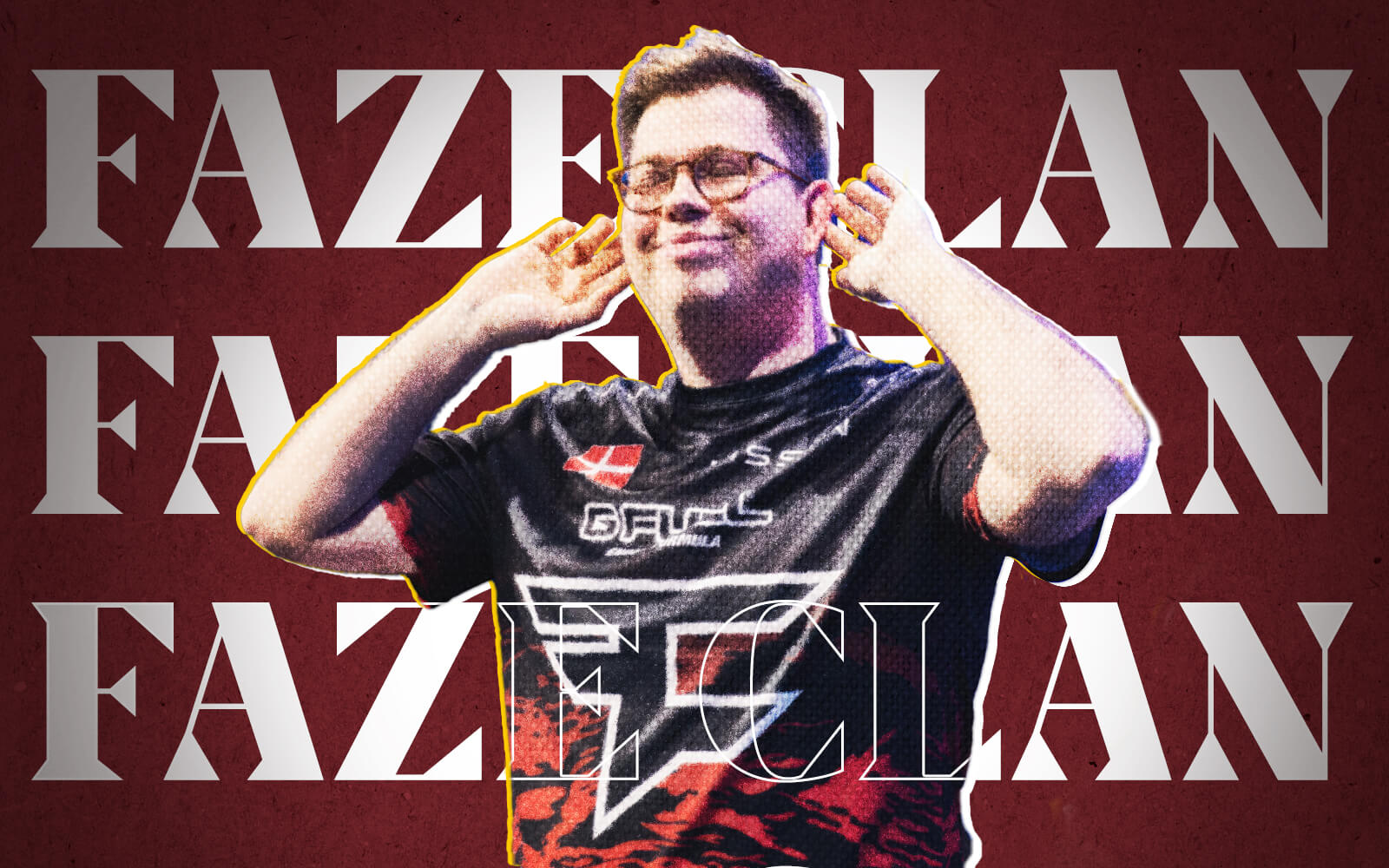 Though rain was set to miss the arena due to COVID, FaZe took the quarters and semis by storm.

Gambit were first to fall at FaZe’s feet, with ropz and stand-in jks slicing and dicing them open on Dust 2 - the onliners struggled to find their footing on LAN, and that much was clear.

You don’t mess with karrigan on LAN, and you certainly don’t do it if you’re not used to LAN.

Though sh1ro had his moments - not least on Inferno - he wasn’t even the best clutcher in that game. broky was the highest rated player going into the grand final, and also had the most clutches in the tournament.

He was going berserk, and had his own highlight in that game too.

FaZe won that series with ease - 16-5 and then 16-11 - before doing almost exactly the same to Heroic. 16-11 into 16-5. Once again, broky topped the charts, closely followed by new boy ropz - as if to remind us all how much firepower this team had.

We haven’t even spoken about Twistzz, yet.

You can’t spell FaZe Clan without LAN, and they burnt the online sinners at the stake in Katowice. But their biggest test was yet to come - their old friend, and their newest enemy. NiKo.

In the blue corner

G2 cruise into the final 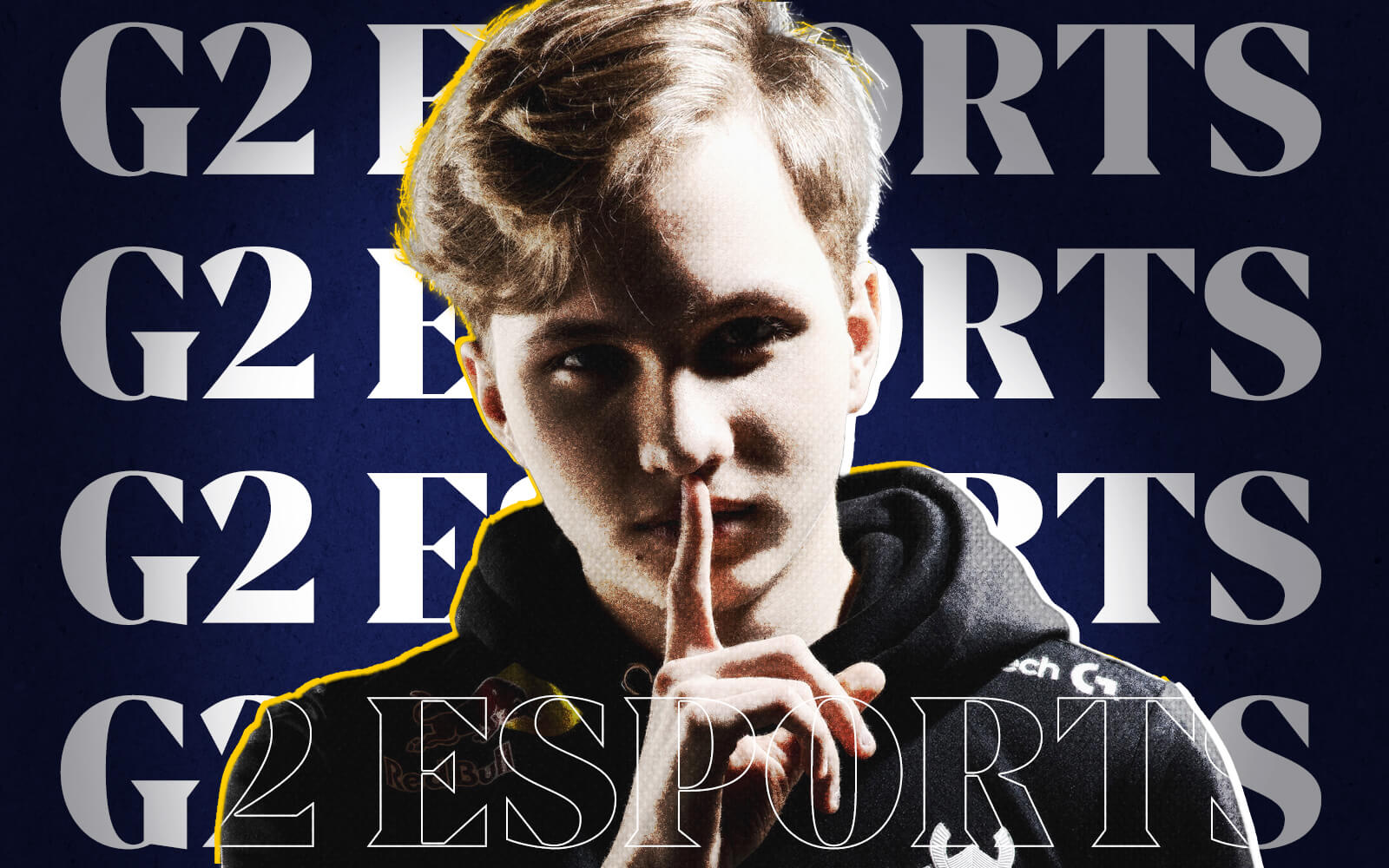 ...except NiKo wasn’t really anywhere to be seen.

huNter and m0NESY were the stand-outs for G2 in the playoffs. m0NESY came out swinging on his first game under the lights, dropping 45 on his first map. It was a 47 rounder - but what else could you expect from a game against Virtus.pro?

That’s how you announce yourself to the Spodek, and the wider Counter-Strike world.

The kid has now been nicknamed The Flash, because of how absurdly quick his reactions and his flicks are - and we’ll show you another special one in a second.

First off, we need to mention huNter again - so often memed as ‘NiKo’s cousin’, it’s time we put some serious respect on his name. m0NESY was flashy but raw, NiKo too often invisible on the stage; while huNter was a consistent superstar for G2.

He led the charge on Ancient, as G2 clapped some VP cheeks - G2 got their own little 16-5. He was, though, quieter on Inferno against NAVI - but was the best player on the server on Mirage.

Though, m0NESY might have a little word to say about that bad boy. We don’t care if you don’t click any links normally, you HAVE to watch it. If you’ve seen it before, watch it again.

The kid is f’ing dynamite. That’s b1t, electronic and s1mple he 1v3s in that clip, by the way. It’s a testament to how lights out huNter was, that m0NESY wasn’t as good as him in that map.

Now, a BO5 stood between G2 and glory. Where have we heard that one before?

Let’s get ready to ruuuuumbleeeeee 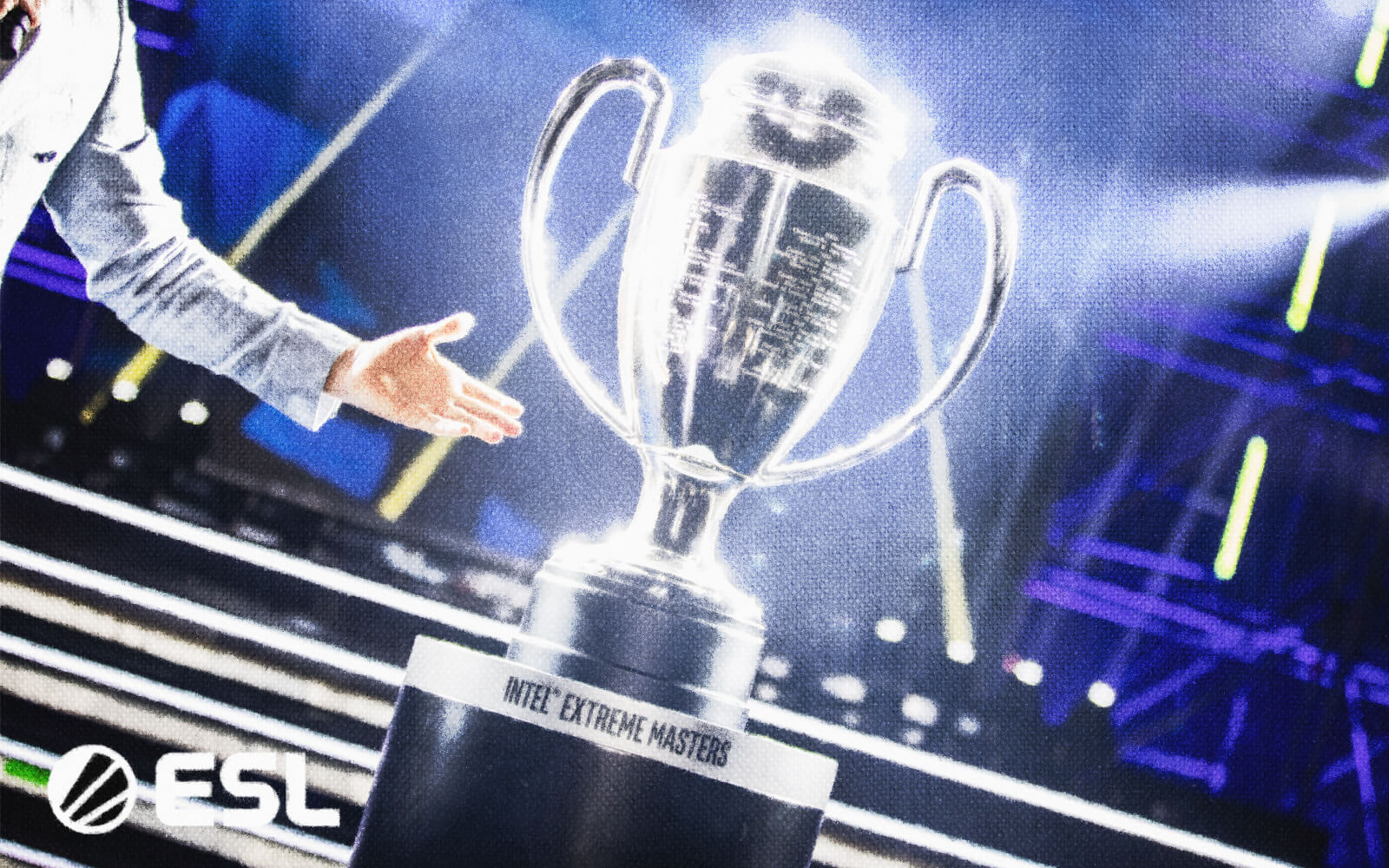 This game was straight up bananas. Everything you could want from a grand final, this game had it.

Crazy moments? Got ‘em on tap.

Emotional overload? You betcha ass it did.

Far too many rounds? Uh huh.

G2 losing 0-3 in the most comical fashion possible, with NiKo choking his big moment and karrigan enacting revenge?

Oh yeah, baby. This game had more chokes than Team Liquid had in their pomp; but what else could you imagine from NiKo vs karrigan in a grand final?

G2 raced into a 15-7 lead on Inferno, and Aleksib was getting a whole lot of props for his calling. Rightly so - he was outcalling karrigan all over the place, and G2 were coasting.

So of course, FaZe won the next 19 rounds in a row. NiKo couldn’t buy a kill, m0NESY was muted - and ropz pulled off a miracle clutch to force OT (see the crazy moment link). And of course, FaZe 4-0’d them in OT.

Remember we said 19 in a row? That’s only 12 - FaZe began Mirage 7-0 up, but it was their time to slide to OT from a won position. And another OT. And another.

This game didn’t feel like it was ever going to end - there was a toilet break at 27-27, for crying out loud. But then, as in the first map, karrigan called a perfect 4-0 overtime. He wasted all of our time.

The coolest head in the lobby, as ever, was broky, who won possibly his most important clutch of the whole tournament in fifth OT - and then jks closed it out with a clutch of his own.

Just the 10 1vX’s for broky at IEM Katowice - huNter equalled him, of course.

The third map was a chilled out, quick affair of only 30 rounds. Thank god. We couldn’t take any more. We had sensory overload. Our eyes were bleeding, stuck to our screens. We could not look away, but the pain was overwhelming.

Certainly was for NiKo, or would have been, if he’d bothered turning up. huNter picked up 113 kills in the series, but had no help from La Familia. Twistzz came closest with 97 - he was lights out on Mirage.

There were moments for m0NESY (of course) but it was broky - the MVP - who stood tallest when it mattered most.

An absurd game - a fitting grand final for the first time back in the Spodek. huNter deserved to win it all, but the heads of Cerberus were too much of a triple threat for G2 to handle.

On Friday, just a day after Russia began bombing cities in Ukraine, including s1mple’s home of Kyiv, Navi’s star player took to the stage in IEM Katowice for something far more important than the series he’d play the next day.

He took to the stage in front of an eager crowd to deliver a message calling for, above anything else, unity:

Visibly emotional, s1mple finished by calling on everyone to stay together, ending by saying “we all need to stay humans first.”

On sunday he shared a story on his instagram, showing a donation of €30,000 to support Ukraine’s efforts captioning it “at least I can help my country somehow. Take care of yourselves.”

Other members of the Navi organization have also been sharing messages of support, with the NAVI twitter account thanking citizens of countries like Russia and Belarus for supporting Ukraine and retweeting information from the Ukrainian government regarding ways people can help.

Jerome Coupez, agent for players like ZywOo and TenZ, took to Twitter on Friday to help people evacuate while Team Liquid’s co-ceo, Nazgul, shared that the organization’s apartments in the Netherlands were open to players who were unable to go home.

Despite these horrific world events, it’s good to see the CS:GO world rallying behind Ukraine.

If you want to show support, we recommend this direct contribution to Ukraine’s Armed Forces.