There’s a whole lot of money in Philly, NAVI get to flex on some fools and mOE is the same goon we all lov- erm, remembered. 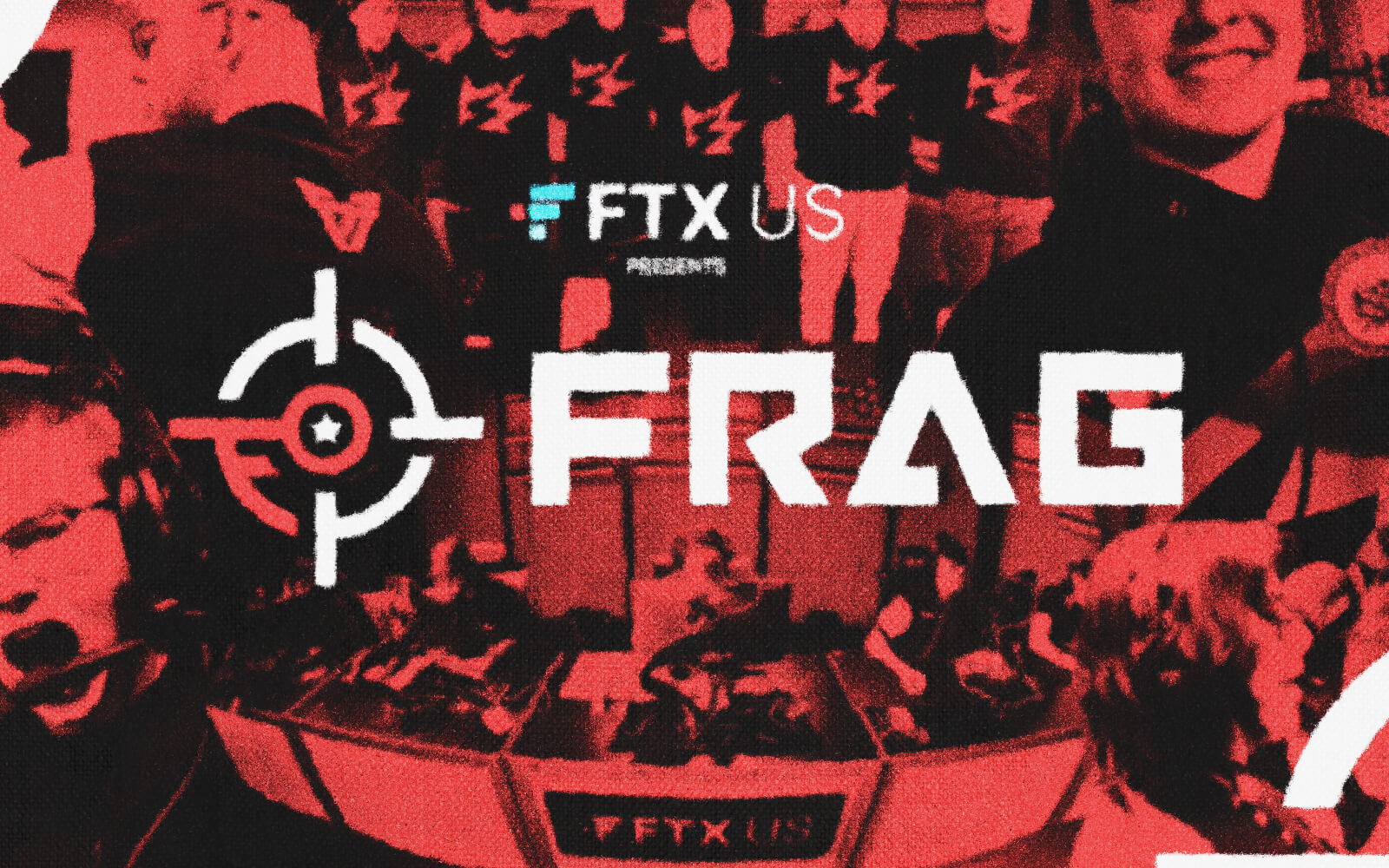 The next version of Fragadelphia has been announced, this time with a 100k USD prize pool. Yes, 100 thousand. That’s a one, and then five zeroes.

While there was only three non-NA teams last time around, that prize pool might tempt a few more over. We saw Apeks Rebels slap a couple of NA teams around, and with such a big prize pool it might be worth a little trip to NA.

Hell, there’s two qualifiers in California. If you’re a young player in Europe, try and convince your organisation to pay for you to go to Cali and play some CS with the 100k prize pool as leverage.

Is this in the spirit of the competition? Not really, no. Is it your best chance at winning that much money as a middling European team?

We jest, but this is obviously a good thing for the NA scene. That’s a whole lot of money that should encourage the players in the scene to take it seriously.

Frag has often been a bit of a jovial, juvenile affair - but it’s now become the premier opportunity for NA players and teams to make a name for themselves. With so much money on the line, that should breed competition and improve the scene as a whole.

The Riders bring glory to Spain 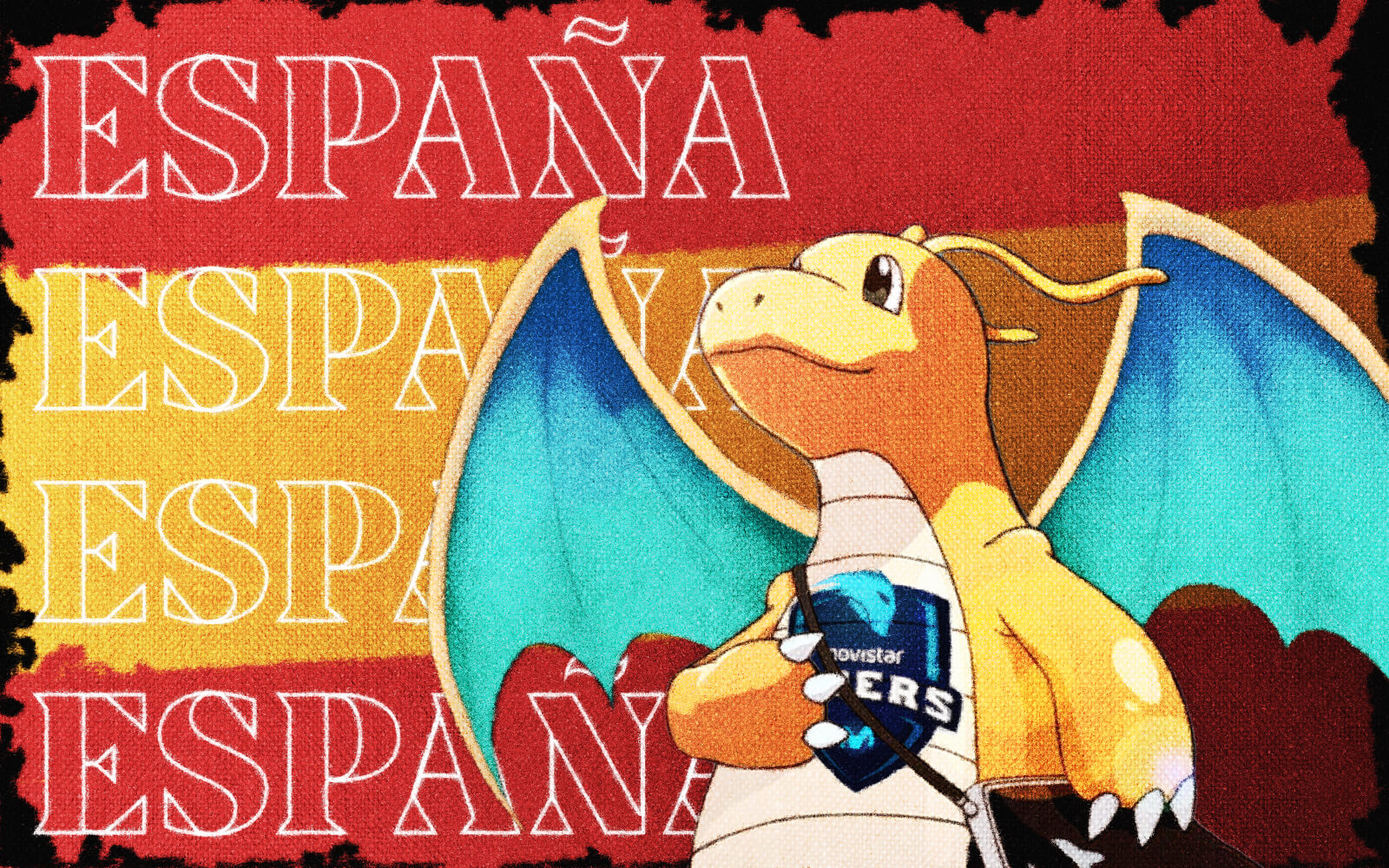 The faithful shall be rewarded. Movistar Riders came into the week with the expectation that they would be a middle team in Group C, hopefully scraping by into a top-three placement.

To be fair, they did get a top three placement. But they ended up doing much, much better than expected. Movistar became the first team in ESL pro league’s groups this year to win all five of the games that they played.

In a group that looked pretty open to begin with, Movistar quickly claimed a good position with wins over Godsent and Players in their first two games. Beating one of the best teams in the group set them up well for the second half, where they claimed wins over Liquid, BIG, and Party Astronauts en route to their perfect record.

Perhaps most interesting was the fact that Movistar rarely won dominantly. The only 2-0 they achieved was against BIG. Even Party Astronauts, who ended the group 0-5, managed to take a map.

The Rider’s best player over the week was SunPayus, who ended the week with a 1.17 rating while Alex had a 1.14. Both players were instrumental to their team’s unbeaten record, but all five ended with a rating of above 1.0.

Despite Players’ loss to the Riders, they still performed well; that was their only loss in the group and they claimed an easy second place on the back of 1.37 rating by Sh1ro and a 1.25 by HObbit.

If those two players keep performing at that level, this roster is going to be really scary heading into playoffs.

Rounding out the top three was NA’s second-to-last hope, Team Liquid. Despite losses to both Players and Movistar, they won their other three maps and made it across the line just ahead of the 2-3  BIG, 1-4 Godsent, and 0-5 Party Astronauts.

Now, the last group awaits with NAVI, Heroic, Astralis and EG. Read on for more.

Congratulations sailor! You made it to week four of Pro League.

It wasn’t exactly a struggle to muscle past three straight weeks of CSGO, even if Group C was... less tasty than the rest.

But you deserve a reward regardless, so you get to see s1mple stomp on the throat of the best Denmark and North America has to offer.

NAVI and Heroic stand out in an otherwise mediocre group. Honestly, we’ll never get used to Heroic not being considered one of the mediocre teams. Alas, compared to Astralis, they are a top tier team.

Though NAVI’s start to the year has been underwhelming - for good reasons - we can’t see a world where three of these teams finish above them. Heroic might, Astralis could fluke it, but which of Complexity, Evil Geniuses or AGO are also doing it?

Of being the 5th best team in the world.

Complexity meanwhile have a real opportunity. While we’re not expecting much from AGO or EG, Complexity are a team who can do something.

They won’t, but they can.

First and second place are probably settled; but the race for third between Complexity, Astralis and whichever of AGO or EG doesn’t go 0-5, will be juicy.