Blast goes to Lisbon with Heroic 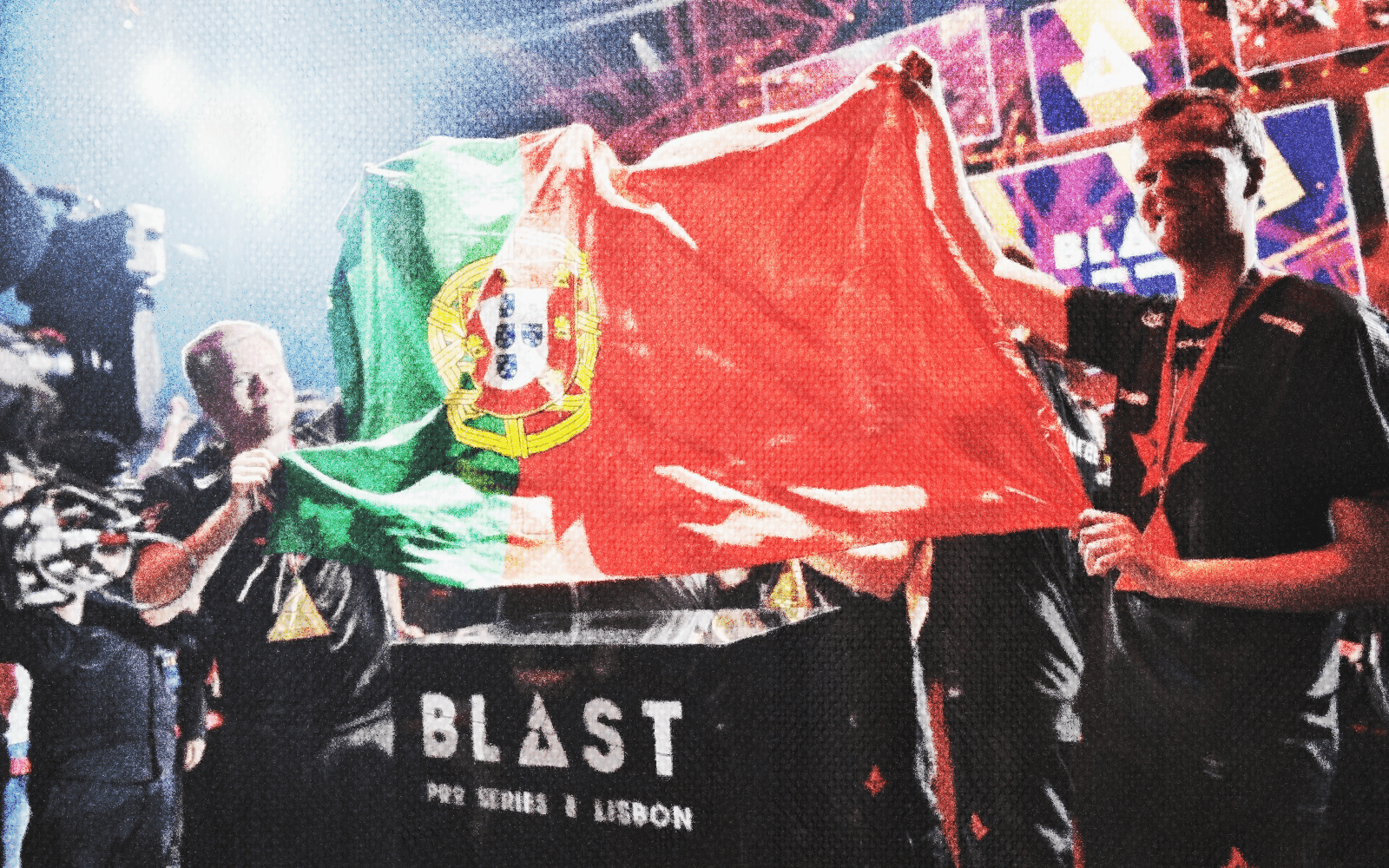 Today’s first story is a two for one. First of all, Blast is going back to Portugal to recapture the spirit of what was probably one of the wildest esports crowds ever.

No scratch that. THE wildest esports crowd ever.

If that doesn’t give you a chill, we don’t know what will, but go see your doctor because there’s something wrong with you.

Anyway, Blast is going back to Portugal, but it’ll be without their only Portugese speaking team. Not that MIBR was going to qualify anyway, but they have actually sold their spot to Heroic.

We’ll come back to that in a second, because on Twitter, MIBR’s coach Nak said that the team sold their spot:

That raises a ton of questions, and obviously no one at Immortals Gaming Club who runs and owns MIBR, wants to comment on it. Because if they really wanted to do that, it wouldn’t have been communicated on Twitter, by the coach.

It seems realistic enough though.

The buyers are Heroic, who just like with ESL Pro League, are now entering another league with a buy-in. Good for them, and good for the competition. MIBR is 23rd in the world currently, while Heroic is 5th, so it’s a win for the fans.

On the other hand, Blast has now gone from 7 EU teams and 5 NA/SA teams to 9 EU teams and 3 NA teams in less than a year. The Nordic market consist of 20 million people, while the US alone accounts for more than 350 million, so it feels weird to us. Maybe FURIA weren’t bidding?

There are now more Danish players (14) in the Blast partnered teams, than there are teams partnered (12). Which is good for Denmark, but bad for business.

SAW seen out by Outsiders 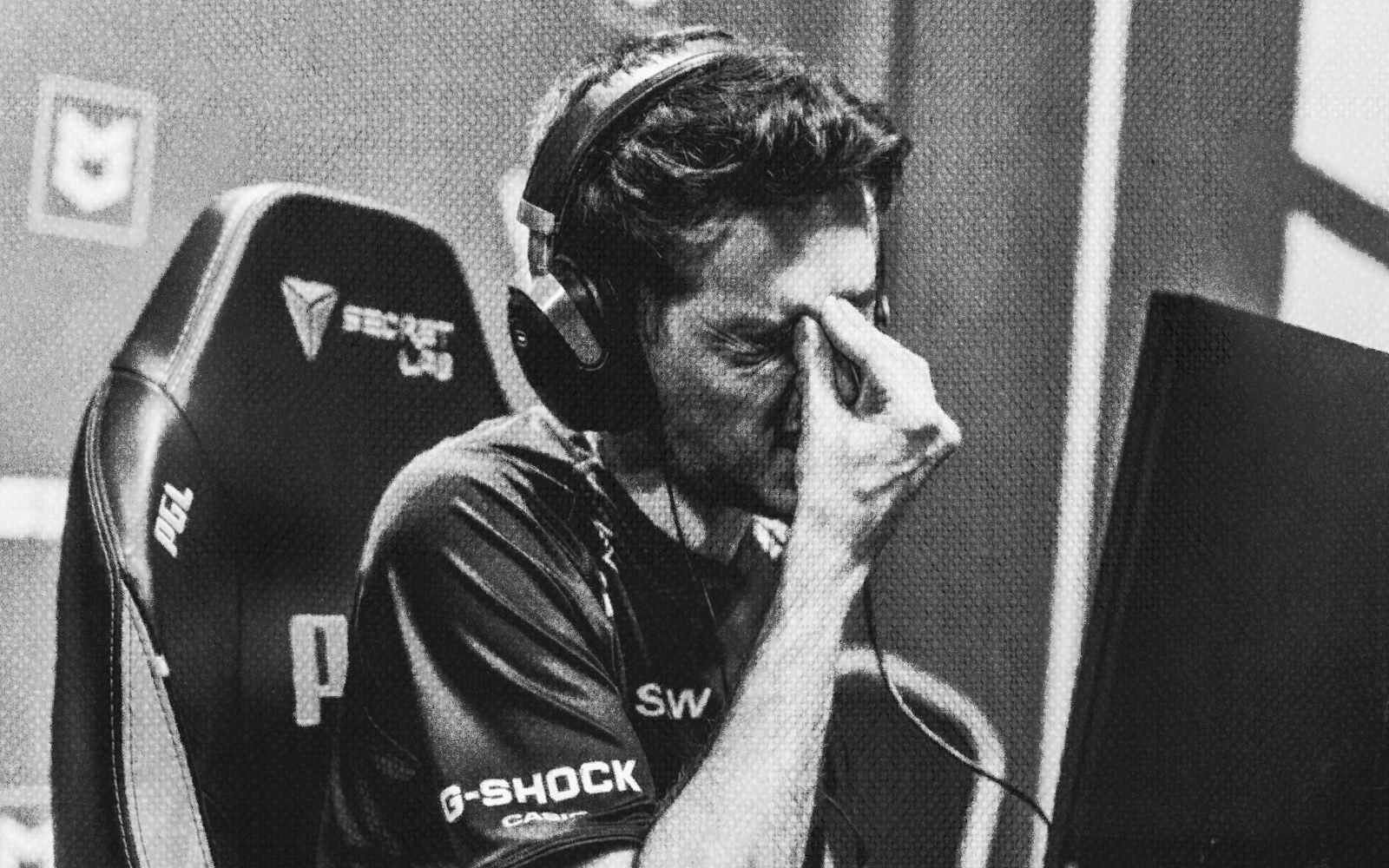 Well, in the end...things could only get so weird.

This group was really close to being weird as anything, but in the end it’s about as standard as one could’ve predicted.

Navi was a surprise to some extent, forced to play a final bo3 against forZe to in order to avoid having to play in the Challengers stage after their loss to Heroic in the 2-0 round. Despite their eventual victory in that series, Navi had some struggles this tournament in every category but one.

s1mple was possibly the best he’s ever been, posting a truly insane 1.4 rating with 9 maps played and a 1.63 kda. Perhaps more ridiculously, even in the two maps NaVi lost to Heroic - their only losses so far - he still had over a 1.2 rating in both. The third map was the only map where he didn’t get a positive kda as he ended 18-18.

With poor performances from Electronic, which will hopefully be resolved in time for the actual major given he was sick this week, it was a little concerning to see the team return to their old favorite technique: Hope s1mple goes off.

The biggest surprise qualification was probably Eternal Fire, the full-Turkish roster currently ranked 40th but with big name players like woxic and XANTARES. They pulled a pretty rough schedule, losing an opening BO1 to FaZe before going against the likes of Dignitas, Vitality, Fnatic and OG.

While none of those teams ended up qualifying besides Vitality, who looked iffy themselves, on paper many of the bigger orgs were represented in EF’s opponents. Just qualifying is a big win for the org, which now gets to try and play spoiler at the major itself.

Then there’s Vitality, who to be fair did qualify. On the other hand, they had three players (Magisk, apEX and misutaaa with negative KDAs. Dupreeh and ZyWoo had to go 1.19 and 1.30 ratings respectively, with +30 and +53 kdas, in order for the team to go through in a 2-1 win over Mouz.

And yet that still wasn’t the biggest event of the tournament.

Underdogs SAW had us all sitting on the edge of our chair versus Outsiders as they were just one round, one pixel and 0.02 seconds away from the Major (see for yourself) and what would’ve been the biggest upset qualifications in a long time.

Instead, SAW are going home with nothing but one of the most absolutely soul-crushing moments in CS:GO.

No matter who you were rooting for, seeing a team so close and having fought so hard only to lose it by the smallest of margins is heartbreaking.

RMR Group B is chaos! 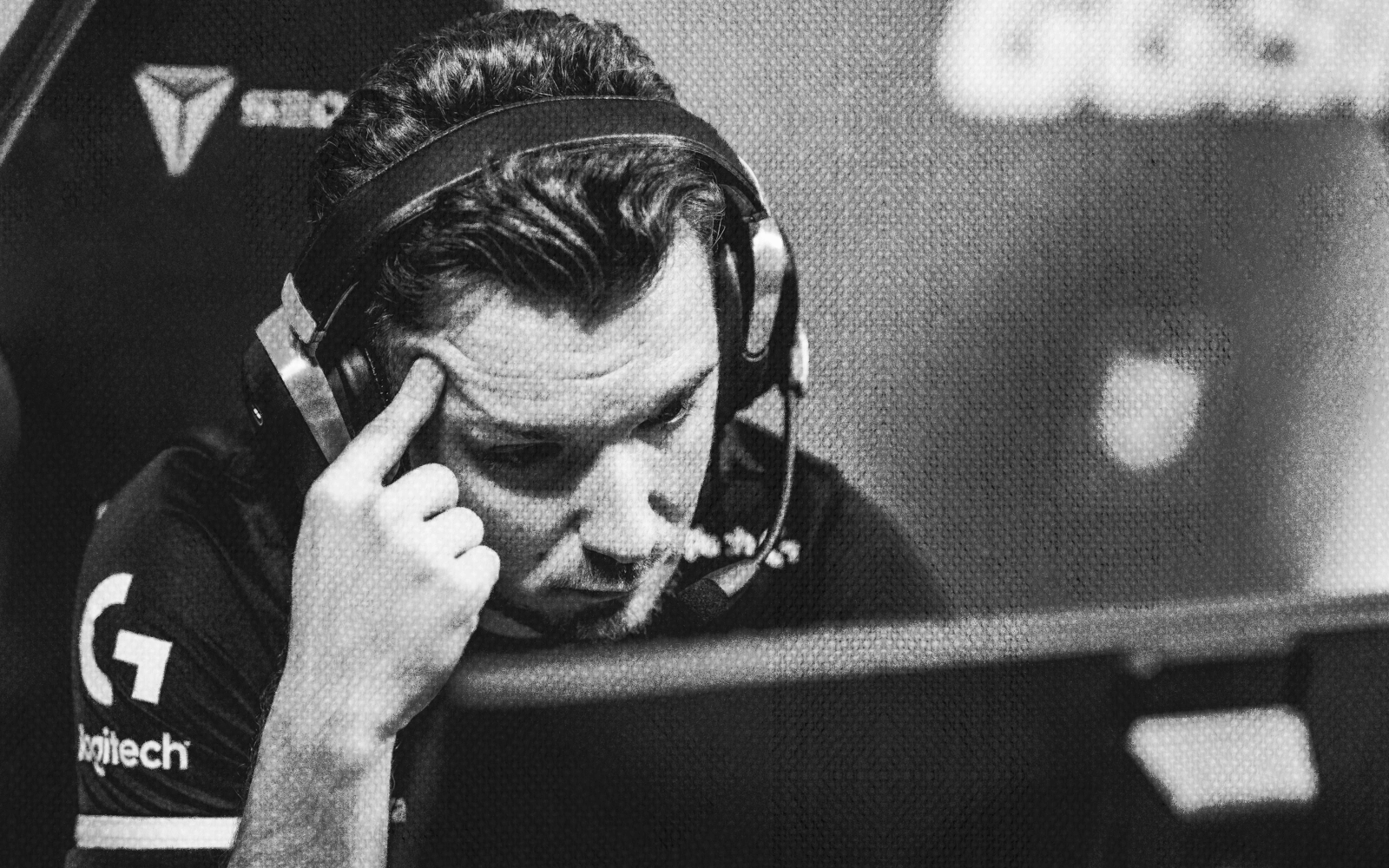 If you want to dive deeper on any result from Europe RMR Group B, you can always go here and just check that we’re not lying to you.

Astralis - and especially the big boy blameF - were in excellent shape yesterday. And we’re not just talking about his biceps. Phwoar.

The Danes went 2-0 and blameF picked up 52 kills in the two maps they played, as they spanked ASG and clapped ENCE to bring back the vibes of the old Astralis. Let’s hope it’s no more than vibes.

They were joined by NiP - who despite Brollan’s pistol... ahem, prowess, took down both Endpoint and Bad News Eagles. Not the biggest names, but names nonetheless.

Copenhagen Flames also went 2-0 - and they’ve been using their time to geek out super hard. We can talk about them being better than Sprout or SINNERS, or we can just watch this sexy molotov-smoke combo over and over.

And of course, as always, Players aka Gambit went 2-0 as they ended some underdog dreams. The usual.

ASG are 0-2, but we doubt anyone expected more from them, so it seems a bit harsh to call them bad; hence the title.

Similarly Sprout, who are without one of their main roster, so it’d be unfair to expect more. Sangal had a decent showing against G2, but find themselves one series from elimination, also with a coach standing in.

The genuinely disappointing teams have been G2 and Endpoint. A whole lot of people expected more from Endpoint, and while it’s been just BO1s so far, it’s still not a great look for them.

A 16-3 loss to Entropiq - who were upset by Bad News Eagles in game one - made the day a pretty sour one for the UK-ish team who are now 0-2.

While G2 are 1-1, losing game one to Anonymo is eminently memeable, and so we thought we’d include them here. They... don’t look great, so far. They were unconvincing in their win over Sangal, and even worse in the loss.

Are ENCE really any good? Well, probably, but we can’t be sure. They were on the wrong end of a blameF bashing and toppled the giants of Team Spirit, and we’ll really need the BO3s to be certain.

Spirit bounced back with a win after losing to ENCE, but they’re perennial question marks regardless. Finding out if they’re any good is like trying to predict a FURIA T-side. Straight up impossible.

Bad News Eagles could definitely be in the good category following an overtime win vs Entropiq, but we’ll err on the side of caution until the BO3s come out - Entropiq, too. They lost a close one and banged out Endpoint. They’re probably fine.

HEET are on the lower end of this spectrum, especially as they came in as the 8th highest ranked team in the group; an opening loss to SINNERS was answered with a win over Sprout, but it doesn’t fill the Frenchmen with any confidence.

Anonymo took down G2 and lost to Players, which is probably performing above expectation so far; but they’re still a question mark going into the rest of the days. Will they be able to keep up the upsets?

You only get to play G2 once, sadly.