fnatic are falling to pieces, Evil Geniuses are gluing NA back together again and NaToSaphiX is teaching us all a lesson. Literally.

MENSA application is getting easier 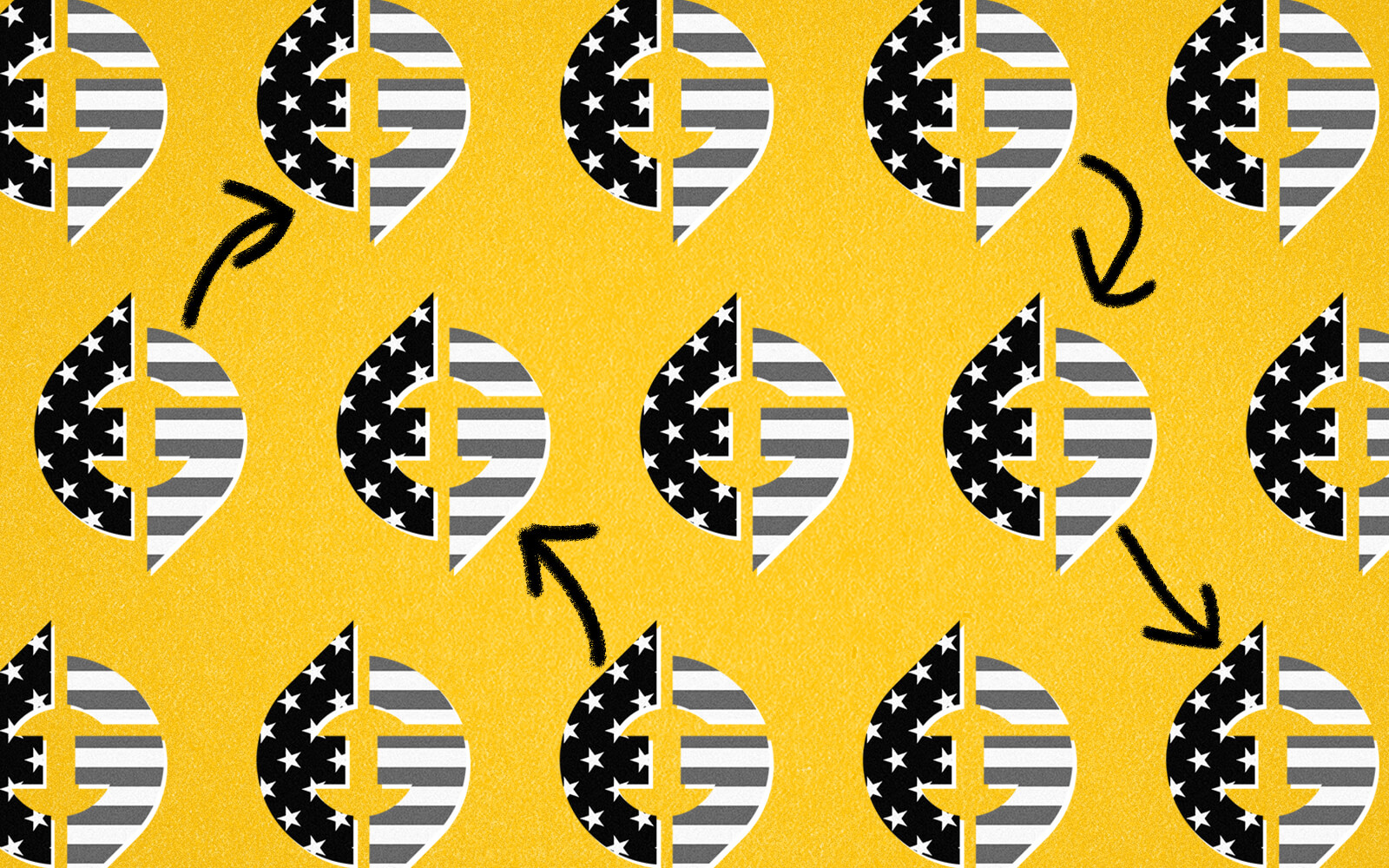 Do you live somewhere in or close to America?

Do you have two hands attached at the end of your arms?

If you answered ‘yes’ to at least two of those questions, you might be receiving an email titled ‘Official Offer’ from evil.geniuses@gmail.com tomorrow. Check your spam folder.

It turns out that having one team embarrass them on the world stage wasn’t enough; they want to sign another two. Yes, two. Extra.

Carpe Diem are apparently very close to joining as an academy team, while Party Astronauts are supposedly a bit more tentative. We’re not sure why or how PA can afford to turn down a salary, but fair play to them if they do.

To grind without money and then turn down a subpar offer deserves some respect; it would be easy to just take the money.

That’s not sleight to Carpe Diem, either - that team has been killing it in the NA scene (yes, yes, we know) and deserves their shot. This should help them get great practice, good coaching and chances to play under a good org.

And they’ll probably be the main team in about three months.

This is... mixed news for NA; while two unpaid teams are getting a chance to earn a living and get quality coaching, it does mean all of the talent - and CeRq - would go to one place. It all depends on your perspective.

The Downfall of Fnatic?

Fnatic has not been having a good month. After going out 1-3 in the RMR they barely made, they went out of the IEM Dallas Closed Qualifier 0-2 this week.

It wasn’t even that Fnatic lost, per se, that made their performance in the Closed Qualifier embarrassing. It was the way in which they lost; they went out 7th/8th out of 8 teams. EC Kyiv, ranked 49 spots lower in HLTV’s rankings, placed above them.

In their 0-2 loss to Entropiq, who eventually placed first and qualified, Fnatic was unable to have a single-player get over a .8 rating as they got just seven rounds on map one and six on map two.

But at least that loss was a team effort, and to a team who eventually qualified.  The far, far more embarrassing defeat was suffered at the hands of EC Kyiv.

Against the ranked 67th in the world, Fnatic lost 2-1. It was a humiliating defeat that saw the team’s star player mezii put up a 1.80 ranking on the third map, Ancient, in what was his best performance in two months.

It was a humiliating defeat for the squad. Every other player on Fnatic got between a .82 and .64 rating, ending the series with mezii as the only one in the positive with a 1.28 and the other four with ratings between .9 and .82.

There wasn’t anything more Fnatic could’ve asked mezii to do, and yet it didn’t matter. If they can’t win a map where mezii puts up that kind of rating or even a series where he puts up one as good as he did, then how are they ever supposed to win anything?

Our worth in Gambits

If you’ve never listened to our podcast, this week is a really good place to start.

Maybe it’s the Major, maybe it’s Spring. Whatever it is, Logan and aizyesque are bringing the fire in this week’s episode covering the latest in CS:GO, including:

Pre-round calls from a pro IGL 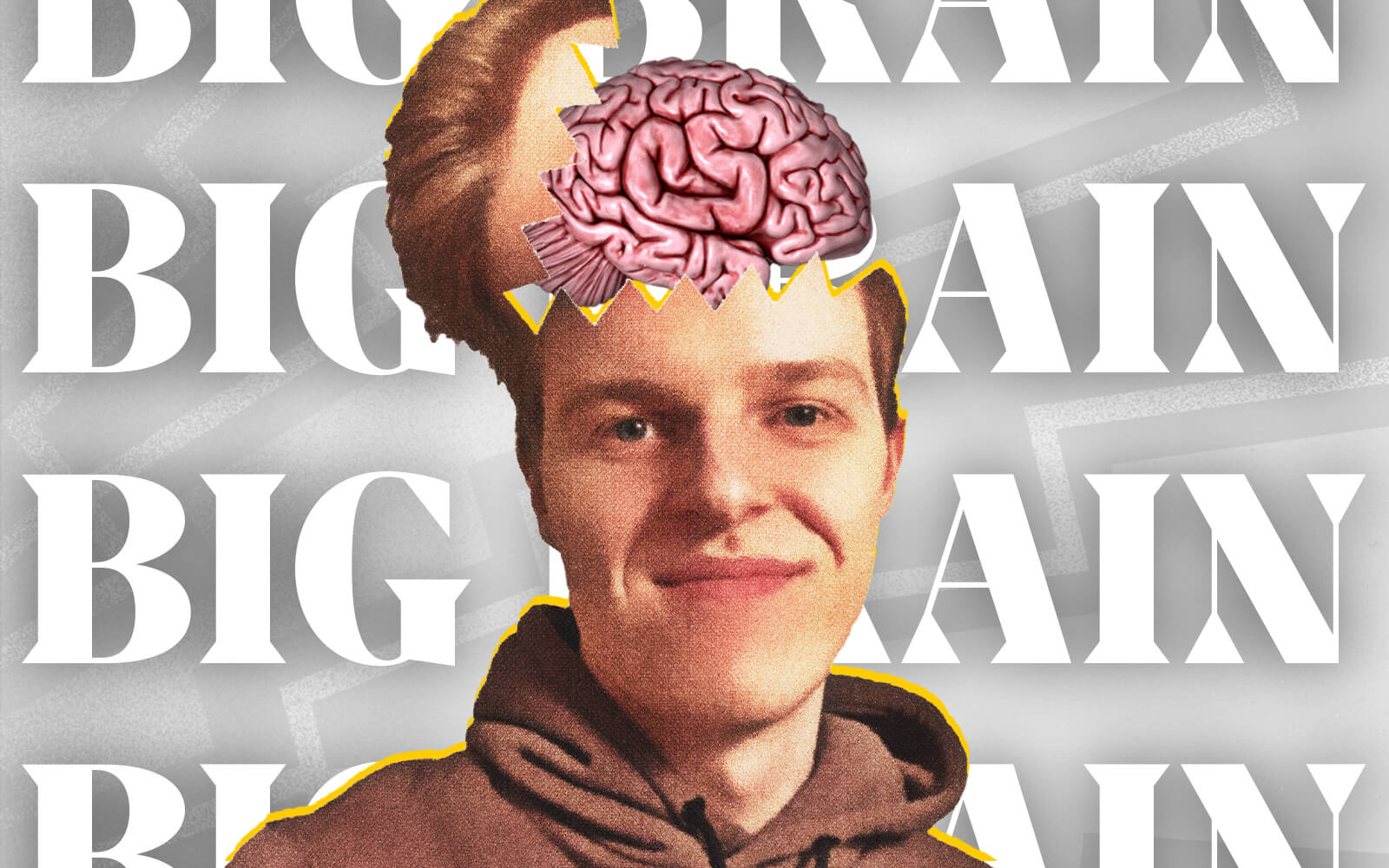 Are you tired of standard A or B rushes on Mirage? Do you want to be a tactical mastermind?

Don’t sweat it, because in this week’s edition we’re picking the brain of NaToSaphiX on how good IGLs are calling, and what tendencies they pick up on.

Pre round calls - by NaToSaphiX

A general rule of thumb is that in every top team, there is a pre-game prep for every match, where the IGL and the team will pick out the first 1-2 T rounds they want to play on their T side.

As part of that, you run a pre-game analysis, trying to find gaps or things to exploit in your opponents’ playstyle, but oftentimes you won’t find anything in the pistol or follow-up rounds.

So instead of trying to exploit the opponent early on, you prepare the first 1-2 buy rounds as T, in order to make them as solid as possible.

Outside of set rounds like that, in general, IGLs will call from the perspective of any one of these five:

TLDR: And that, our dear readers, is how to get out of MGE. Or maybe, we wouldn’t know, because we’re hard stuck in GN3 😟

The bloody Major’s only gone and come around again

The Major starts on f...ing Monday.

By the time you read this, there’s probably just three sleeps until we kick it all off, and by the end of Monday, your pick ‘ems will be completely screwed. Oh and if you haven’t set them yet, we collected a few picks for inspiration and provided our own. God speed.

The stickers are all here, and the most exciting thing is that instead of foils we now have glittery ones, which is cool. Our personal favourite is VINI’s sticker with the goofy shark, but we will accept liazz or NAF as acceptable choices, too.

More importantly. will be the first-round match-ups, and they’ve also arrived. And they’re beautiful.

Immediately our eyes are drawn to G2 vs Liquid, a clash of titans to kick it off. Two teams with new-ish AWPers who are exciting to watch, legendary rifle duos, and, er, French support players.

The other super-banger is Vitality vs Complexity, where any result is inherently amusing. Either ZywOo and dupreeh lose to an NA team, or NA loses again. Either is hilarious.

Fans of the weird and wonderful might enjoy Eternal Fire vs Bad News Eagles - we certainly will - and Astralis taking on IHC has plenty of room for shenanigans. Revel in the tears of those who picked IHC to go 0-3.

We talk about each game as if somehow, we’re not going to watch everyone. It’s like the World Cup; it doesn’t matter if it’s Iran vs Switzerland or Brazil vs Germany, we’re going to watch it, beer in hand, in the middle of the working day.

On an unrelated note, forZe start their Major campaign off against Renegades...

The other games are MIBR vs Outsiders, Imperial vs Spirit, and ENCE vs 9z.

Those games are ones that we’d normally consider running errands during (if it were a normal event) but at a Major, it all sounds exciting.

📣 Speaking of the Major: Come meet us

Are you going? If so you should most definitely say hi to your favorite newsletter makers and fellow speed readers on Friday the 20th. RSVP here.

It’s a bit of a gamble

🧠 Too Long; Did Read