NiP have lost their magic, FURIA didn’t show up for their match, and a former Major winner is in big trouble.

A Major winner in turmoil 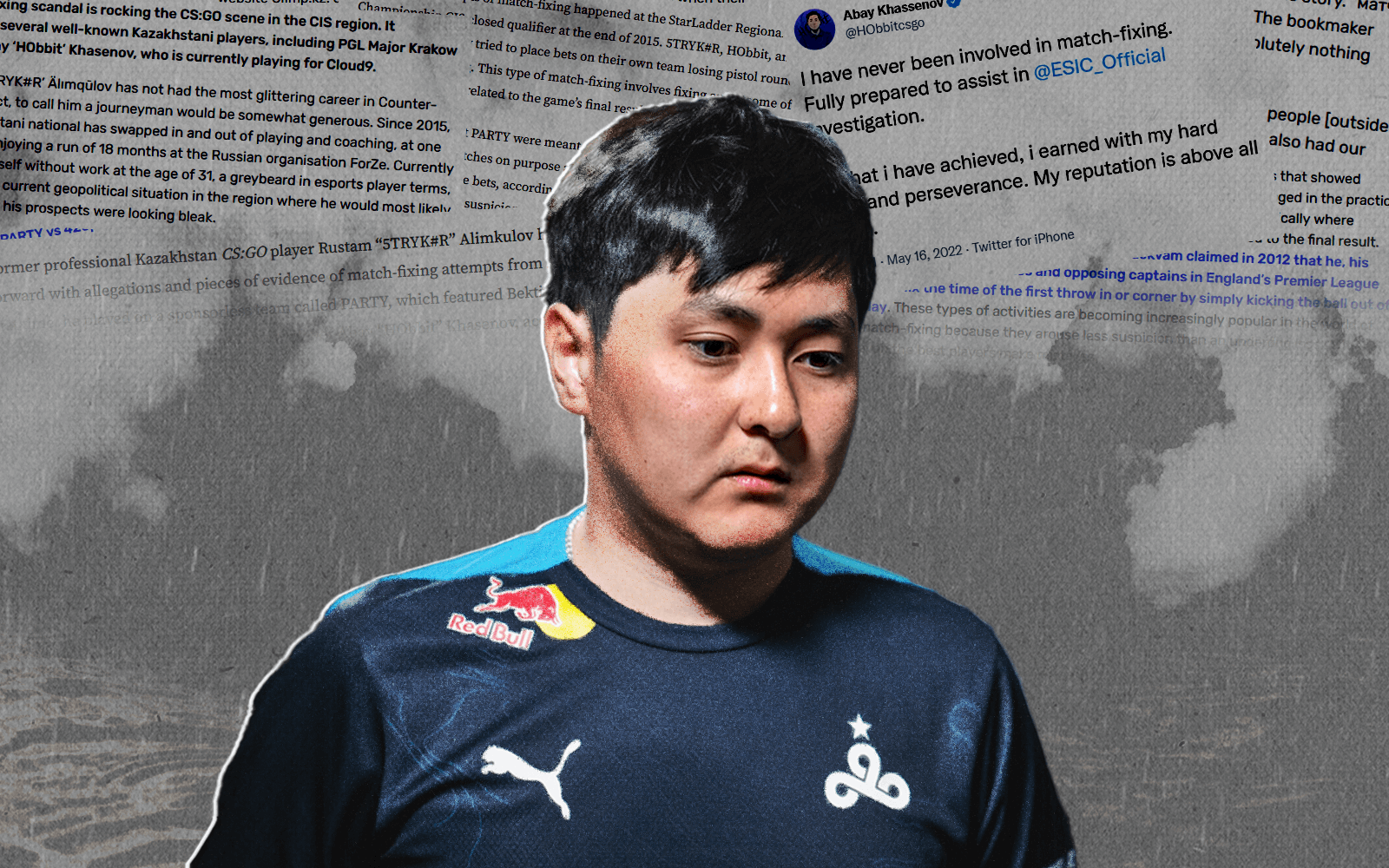 Under one month into signing the Gambit quintet, one of them has been accused of match-fixing; as HObbit has been under the microscope.

A former teammate of his, who has a serious illness, has given some evidence to Richard Lewis to suggest that HObbit and some other top Kazakh players (including former AVANGAR player fitch) threw T side pistol rounds and bet on them.

While this is known as spot-fixing, where a team fixes a certain small part of a result rather than the whole game, it’s still highly illegal.

The evidence is somewhat compelling, but not damning; certainly not damning enough for HObbit to yield just yet. He has straight-up denied doing this, as you might expect, so it’s going to require some more digging.

ESIC has started an investigation, so prepare to know half the facts of the story by about 2025.

Remember after Stockholm when we said that Copenhagen Flames weren’t worth 0.75 dev1ces?

Well, we were right. They’ve done nothing for six months other than that flash in the pan at Stockholm. That was until the pan caught light once more in Antwerp.

Is it a flash this time? Well, there’s the small asterisk of their #2 seed in the Legends stage — they’ve only beaten NIP (Brollan’s first event) and ENCE (bo1) from the top 10 en route to qualifying for the top 8 of a Major.

The good draws have continued for Flames, too. They’ve drawn ENCE in their quarter-final, who they beat in groups and who, more importantly, have played very few games in a stage setting.

So don’t rule out an upset just yet. Even if Spinx is a top 5 player on LAN so far in 2022 with a 1.22 rating. Even if Maden has elevated ENCE with his entries, and Snappi is out-calling gla1ve, let alone HooXi. Even if dycha… Okay, maybe get your ruler and pen out.

So after Spinx drops a 1.40 Rating on falmes head (🙂) we get to the real banger: Heroic against NAVI.

On a stage, this should be a non-starter. However, Heroic’s win over NAVI at the RMR (their first ever) is massive for the Danes’ mentality.

In particular, 2022 has seen stavn mature a ridiculous amount. He is Denmark’s best player since device — remember him? — and a top 5 player in the world.

Sjuush has also levelled up; he is Magisk’s successor, offering ridiculous anchor holds and solid lurks on T-Side.

As for NAVI, their 3-0 record in groups is fairly scary. But we’ve got to build a narrative somehow. One question mark is electronic — it’s widely assumed this might be his last event in the black and yellow, and s1mple’s old sidekick has only posted a 1.00 rating so far this Major.

We really want to tell you that this is the time Heroic overcome their demons in front of a crowd. But we’re not going to lie to you. We wouldn’t bet on it.

b1t is the best young player in the world 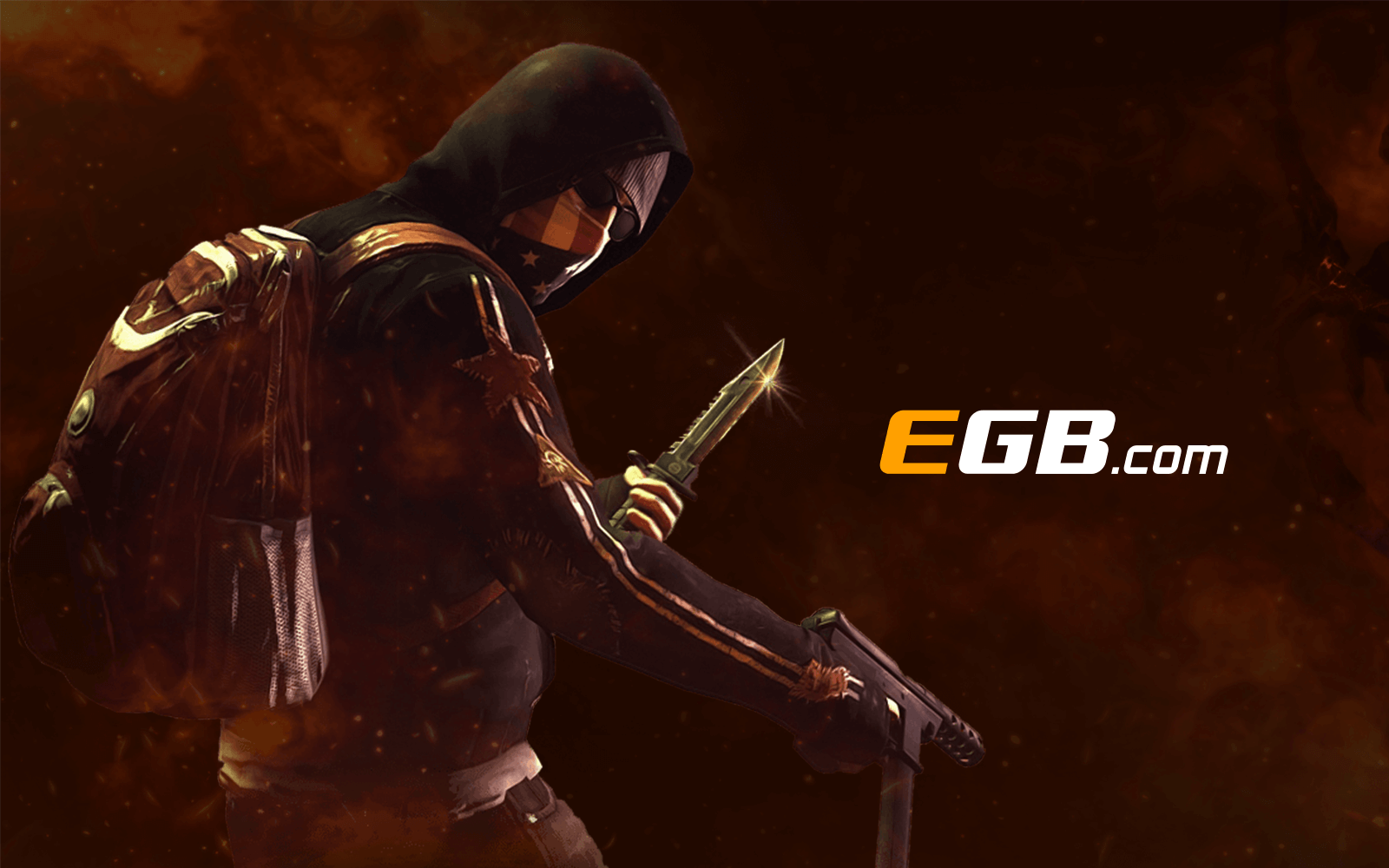 We know everyone is hyped for m0NESY, and for good reasons, but here at TLDR we stan b1t as the best young player in the world.

If you don’t believe us, go look at his Major stats. Not only has he carried a slumping electronic and a rather mute s1mple to the quarterfinals, he also hasn’t dipped under 1.30 in rating so far.

Naturally, we’re pretty hyped for him against Heroic, and if you are too, you can actually bet on it.

Our newsletter sponsor EGB.com have got odds 1.83 to get over 19.5 kills on the first map versus Heroic today.

Oh and as for the m0NESY-conversation, b1t is already on 1 for 1 in Major victories, with a possible second on the way, while the former is 0 for 1. The NiKo curse. 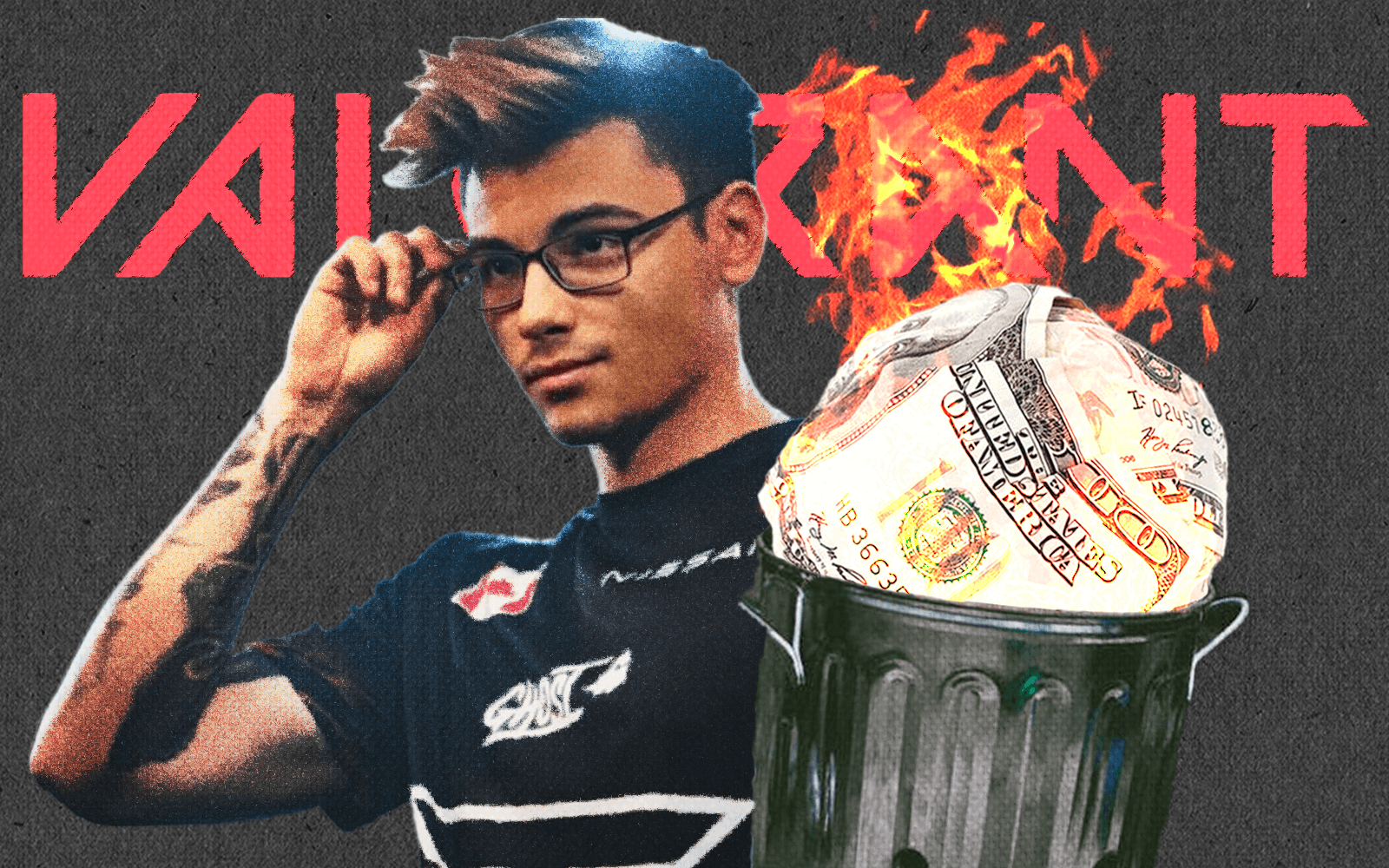 If anyone had Twistzz saying “people just left North American CS for Valorant because of the easy money” on their 2022 bingo cards, please stop lying, no one had that there*.* Because why would you? It’s like saying water is wet.

In an interview with RyanAtDust2, Twistzz didn’t beat around the bush with his thoughts on NA’s current demise, stating that “… the switch is for the money and the work ethic wasn’t there in CS to become better”.

Ah, we love some spice.

The statements, obviously spawned reactions across the board in NA, with pros and pundits from each side chiming in on the issues.

Here are the two best takes we found (most of them were shitty to be fair):

daps, who helmed multiple NA CS:GO teams stated that “people who switched weren’t paid and wouldn’t be paid still in CS”, which is probably right. It’s not hard to choose between playing for peanuts in Party Astronauts or earning $30K a month. Like, sign us up immediately.

YNk’s statement, on the other hand, defended Twistzz. He said that Twistzz could have been “blindsided by the question” and that players are entitled in NA as opposed to the rest of the world. We mean, he’s not totally wrong.

Maybe Twistzz just doesn’t give a fuck because he plays for FaZe and lives in Europe? If he wins the Major we’ll just make him an honorary Dane and be done with it.

Semifinal 1 has been decided

The Major still has Spirit

It feels like the Major just started. The first day in the Arena is over, and the first two semifinalists have been found.

FaZe faced off against NIP in the first quarterfinal of the event (say that real fast three times, we dare you).

A three-map affair that somehow felt both very close, and like FaZe never had any chance of losing it. Probably because they played NiP.

There were strong moments for the Swedes though; NIP won the first half of both map one and map three, the two they lost. hampus put on a strong performance overall, ending the series with a 1.14 rating and a very impressive Overpass performance.

FaZe’s stars weren’t at their best, especially on Nuke, but they didn’t need to be. Their CT side on both Nuke and Inferno was disgusting; they went 10-1 on Nuke and 9-0 on Inferno after their first-half losses in order to relatively easily claim the series.

In the semifinal, FaZe be matched up against Spirit, who claimed a pretty dominant victory over FURIA.

The CIS roster continued their Cinderella run in 2-0 fashion, closing the series out with another ridiculous Ancient game.

With all five members in the positive, Spirit is downright scary and FURIA once again couldn’t show up in games that actually mattered. degster and s1ren were especially effective, each posting a map with over a 1.5 rating.

The second semifinal won’t be decided until Friday when ENCE takes on Copenhagen Flames and NAVI plays Heroic in order to see which of those two teams will make it to the weekend. But with Spirit already qualified, the biggest surprise of the round has probably already happened.

😂 Laugh it up, fuzzball