FaZe once again falls to Cloud9 on LAN, FNATIC sign a duo of Danes and NiKo loses in the quarters. Again.

FNATIC add a bit of fire 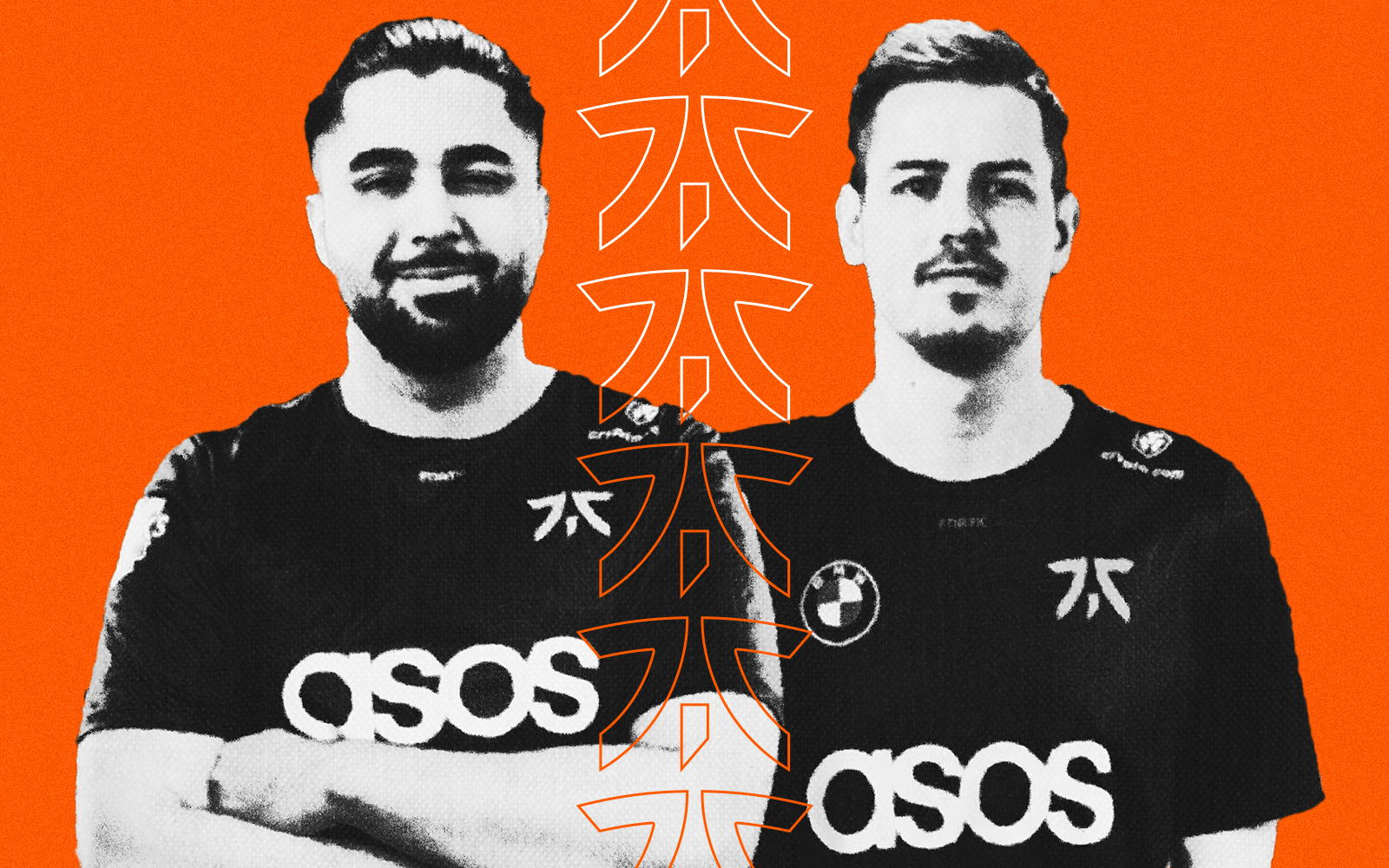 Last month we wrote that nicoodoz was “surely out of reach” for FNATIC, “unless they just buy all of CPH Flames”.

And we were wrong. Look, our job is to be funny, not prophets.

But we were half right — FNATIC have announced the signing of not only now-verified AWPer nicoodoz but roeJ too, of 🙂 and entry-fragging fame.

Given they’re keeping KRIMZ, all they need now is an in-game-leader.

Or do they? They also announced that mezii will be the team’s captain for the foreseeable future, which makes finding a 5th player much easier but winning games much harder.

Look, mezii is amazing at everything else so he’ll probably be a great IGL too. But how often does making your best player the IGL work?

Even after an unhealthy dose of Brit-bias copium we can’t see why he’d do this long-term, so it’s still fairly likely FNATIC’s eventual 5th will be an IGL.

HooXi seems to be going elsewhere, otherwise he’d have been announced with his ex-CPH Flames teammates. So where can FNATIC look?

A move for Aleksib would be fun — and NiKo-endorsed*.* As would one for MSL. Yes, we’re still trying to get him a team.

MOUZ NXT’s siuhy probably deserves a shot somewhere. And that alex guy is decent. Not him, the Spanish one.

Who bloody knows. But please, no more academy players or trialists.

All we’re asking is that FNATIC give this roster the luxury the old one didn’t get: a stable period with no roster changes after two events. Fat chance.

karrigan and NiKo choke it up again

While the semis were cool, the quarters were where all the spicy stuff happened.

Cloud9 have always been underwhelming on LAN, and FaZe have consistently knocked them out of big events. Pro League, Katowice and Cologne all saw our favourite Russians binned out by the best team in the world.

This time, things were different. FaZe, cursed with the fate of the Major winner, faced an Ax1Le who refused to lose. This was one of the hardest carry performances you’ll ever see, outside of the level 10 guy queuing with level 1s for easy ELO.

He was absolutely sensational on Inferno and then dropped 29 on Mirage to drag Cloud9 over the line and resurface all of those inner demons for karrigan.

Still, he could take solace in knowing NiKo choked a lead in the other quarter final.

A massive lead for G2 on map two after winning Inferno was spunked up the wall by NiKo and co, and then they got slapped on Mirage by FURIA.

Won’t be long before Aleksib gets cut for another star and NiKo starts IGLing again.

FURIA found themselves on the end of a Snax’ing on Nuke, after Maden cracked ‘em open time and time again on Vertigo. It was that easy, G2. Maybe you should just sign Snax.

Cloud9, similarly, smacked BIG on back-to-back maps 16-9 16-3, but they did lose the first map. Amateurs. Cloud9 had found their online form offline, but BIG hadn’t quite done that yet. 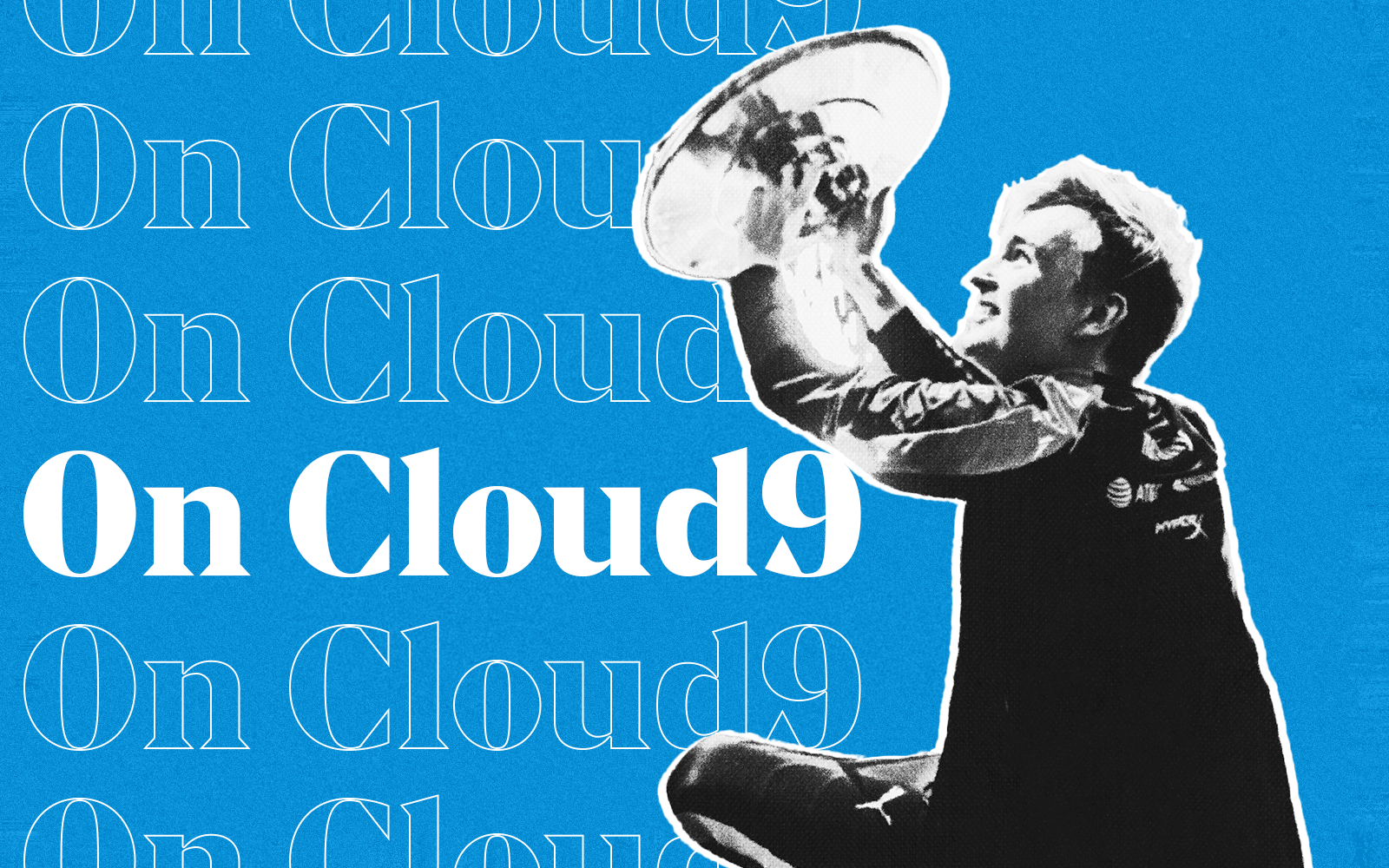 It’s been less than two months since Cloud9 signed the former Gambit roster, and forced us here at TLDR to figure out whether to call them a CIS or an American team.

The hometown crowd didn’t have the same issues. They simply adopted the players like their own.

On Sunday, Cloud9 lifted the IEM Dallas trophy in what certainly felt like a hometown victory, with the crowd at their back, and ENCE at their mercy in all three maps of the 3-0 victory.

It might not have been a stomp scoreline-wise, with the exception of the brutal beating on Ancient, but the stats tell a different story. Across all three maps, just one Cloud9 player had a negative rating. On one map.

ENCE managed just two with positive ratings, and one of them was the substitute Snax, who was also the only player to get double-digit kills for ENCE on map 3.

nafany, who won MVP without having a map below 1.0 through the whole event, was only the third-best player in the final. We haven’t seen that level of dominance since, well.. since Boombl4 was still on NAVI and s1mple, electronic and B1T split people apart in Stockholm last year.

Will this be the former Gambit-players’ breakthrough as the best team in the world?