We’ve got the lowdown on the most exciting Pinnacle Cup yet, a much less interesting Dubai event, and Entropiq’s ‘reverse NaVi’. 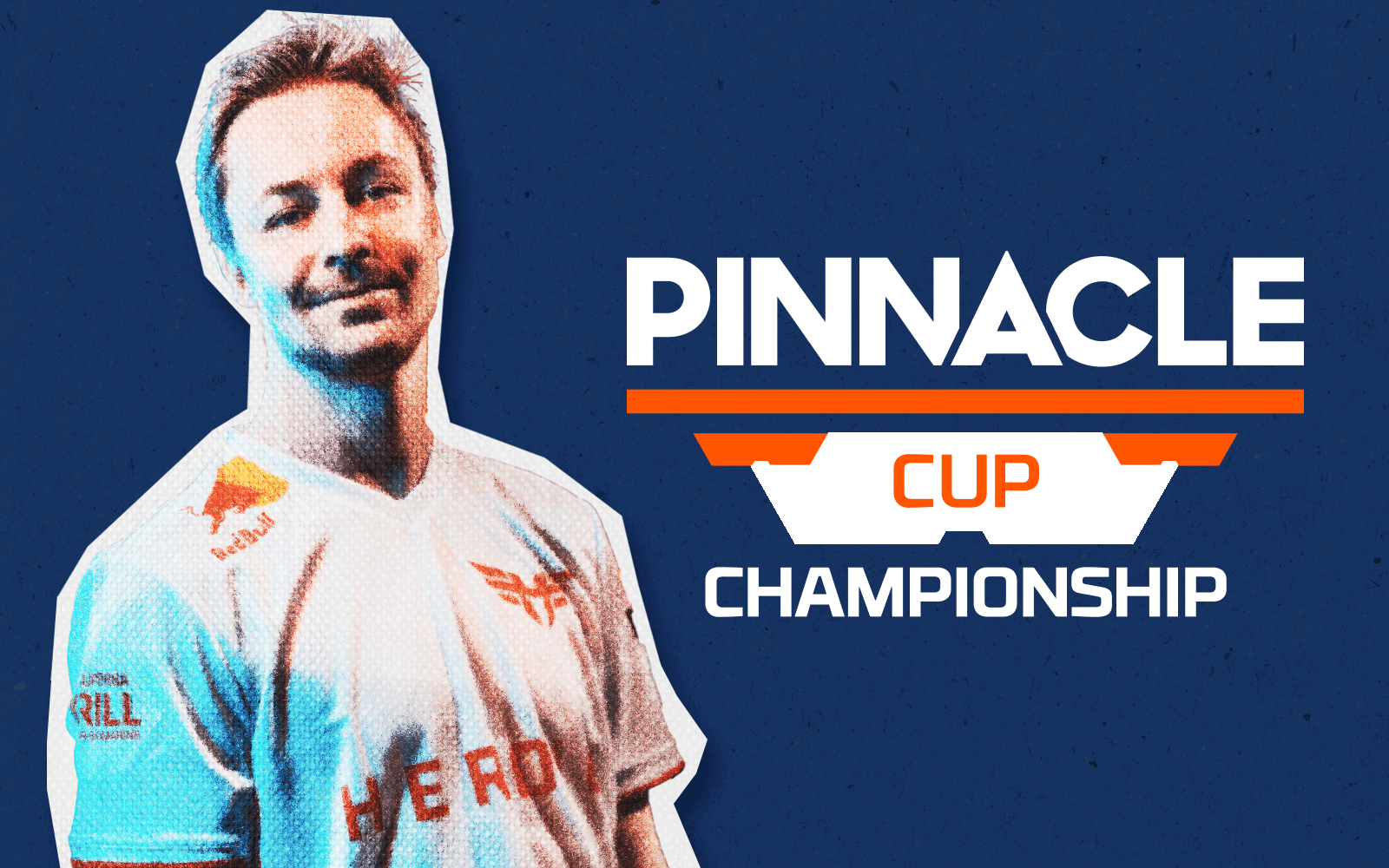 There’s something rotten in the state of Denmark, and we’re not talking about Astralis’ continued issues with the AWP, or dev1ce’s complete disappearance from the surface of our planet.

No, we’re talking about the fact that there are only two Danish players on the top 5 teams in the world.

For a country that has given us so many quality players, it’s crazy to think that karrigan and Snappi are now the highest-rated Danes in the world in CS:GO. And #1 and #2 in the world at that.

And it’s mainly Heroic’s fault. LANs have returned, but as facemasks and social distancing disappeared, so did Heroic’s top level. With stavn as the exception, the team has suffered from a lack of form, and has struggled immensely with their status as favourites.

At Pinnacle Cup 2022 their woes continued. Despite being heavy favourites against a FNATIC with f0rest as a stand-in - and two new players - they got bumped to the elimination game after a 14-16 loss in their first match.

They did survive the scare, beating MIBR 2-0, and then scraping by FNATIC 16-14 and 16-13, in order to get out of the groups. But the Danes still aren’t firing on all cylinders, and if they have trouble beating FNATIC in this state, how are they going to fare against BIG or Astralis?

The latter two won their respective groups, albeit Astralis cut it close against Imperial, actually losing more rounds than they lost. They did win more maps though, and that’s what counts in the end we guess?

We’re onto the playoffs later today, where Astralis and BIG will face off in the upper bracket final, while Heroic takes on Finest in the lower bracket final.

And while the former looks like the most interesting game, the stats say that Heroic vs Finest is going to be an incredibly potent matchup. Finest have two of the best performing players in PlesseN and anarkez while Heroic has stavn… and a chip on their shoulder.

Even if the Danes win the event, they haven’t really won, they’ve just lived up to the expected result. Which might just be why they’re caught in a vicious circle of being the favourites and underperforming.

There's also Counter-Strike in Dubai, but who cares?

Complexity doesn't care, because they only got to play three maps and take home $12,500 for last place, after losing to the new OG lineup in the first quarter final.

Other attendees are NiP, who won against NASR, and MOUZ who dispatched of Falcons in two quick maps. Movistar Riders got a run for their money against TYLOO, but survived a 13-16 scare on Overpass and took the last two maps 16-13, 16-13.

This leaves us with the following semi-finals later today:

The winner will be crowned tomorrow in a best of three Grand Final, and take home a hefty $100,000 first-place prize. Get the event overview at HLTV.

The saviour of UKCS

Return of the Markus 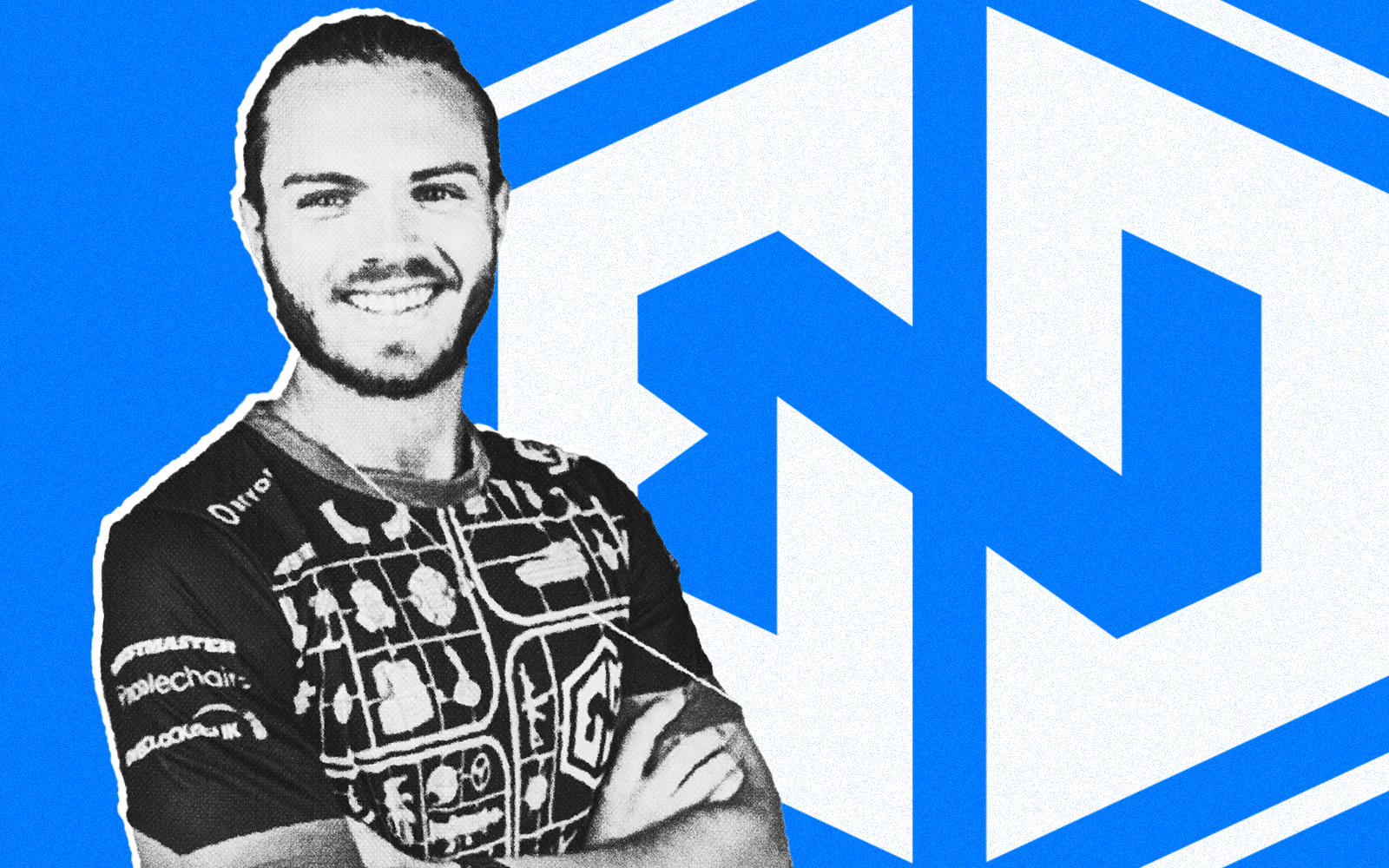 After Kjaerbye announced his retirement in June last year, there were a lot of people who thought he might have quit too early.

There were some who thought he retired as soon as he joined North.

But he’s back - perhaps unsurprisingly - and had been looking for a team for a short while. He was a potential stand-in for Heroic for a little while, but he’s finally found a home for real.

And it’s… not quite somewhere you would expect.

He’s taking what was BOROS’ spot on Endpoint. With MiGHTYMAX, Surreal, CRUC1AL, and Nertz. Yeah, really.

The more we think about the move, the more we like it. Kjaerbye has been out of the game for a little while, and it would be a massive risk for a top team to take. But for Endpoint, it’s less of a risk.

They get a player whose peak is - let’s not forget - Major MVP level. For a team whose last few players have been complete unknowns before joining, that’s an exciting prospect.

Kjaerbye gets a team built around him to show what he can do and gets to ‘warm up’ back into tier one via Endpoint. If he goes off, Endpoint have already shown they can potentially be a good team. If he doesn’t, then, well, he can chill until he’s back.

We’ve seen how good flameZ and BOROS looked in this Endpoint team, as well as mezii’s rapid improvement in this role; so this is a perfect role for Kjaerbye to prove himself again.

We’re watching with quiet excitement. If anyone can save UKCS, it’s a Dane.

↔️ If only… Players on the move?

📈📉 Talents on the rise, and talents down low