On the other hand, MOUZ fans will finally get the Cologne debut they’ve been dreaming of - joined by Spanish and American fans. What?

Profit? In this economy?

Now, your first thought is probably “only $6500 KEKW”, but your second should then be “wait, profit?”.

Yeah, an esports org running a profit. That’s like Brad Pitt dating someone out of his league, or an American intellectual. It just doesn’t sound right. It’s oxymoronic. The whole point of esports is to lose money; or at least, it seems that way.

And we’re not just pulling that out of our arse. Astralis lost $8m in 2020, for example, and teams like North couldn’t even be kept afloat by football money.

This is also before the sale of three members of the roster with one other supposedly in the works, which will obviously count in the books this year or next. They actually might be the only ones who are making money.

Everyone else is doing it wrong. If you ain’t winning, and you’re losing money, you should probably pick one.

And it’s probably easier to be Copenhagen Flames than NaVi. Unless, you’re NaVi,

Admittedly, according to Forbes, a bunch of the top organisations are worth up to $540m. So you could just sell up and live off the fortune and let someone else deal with the debt. 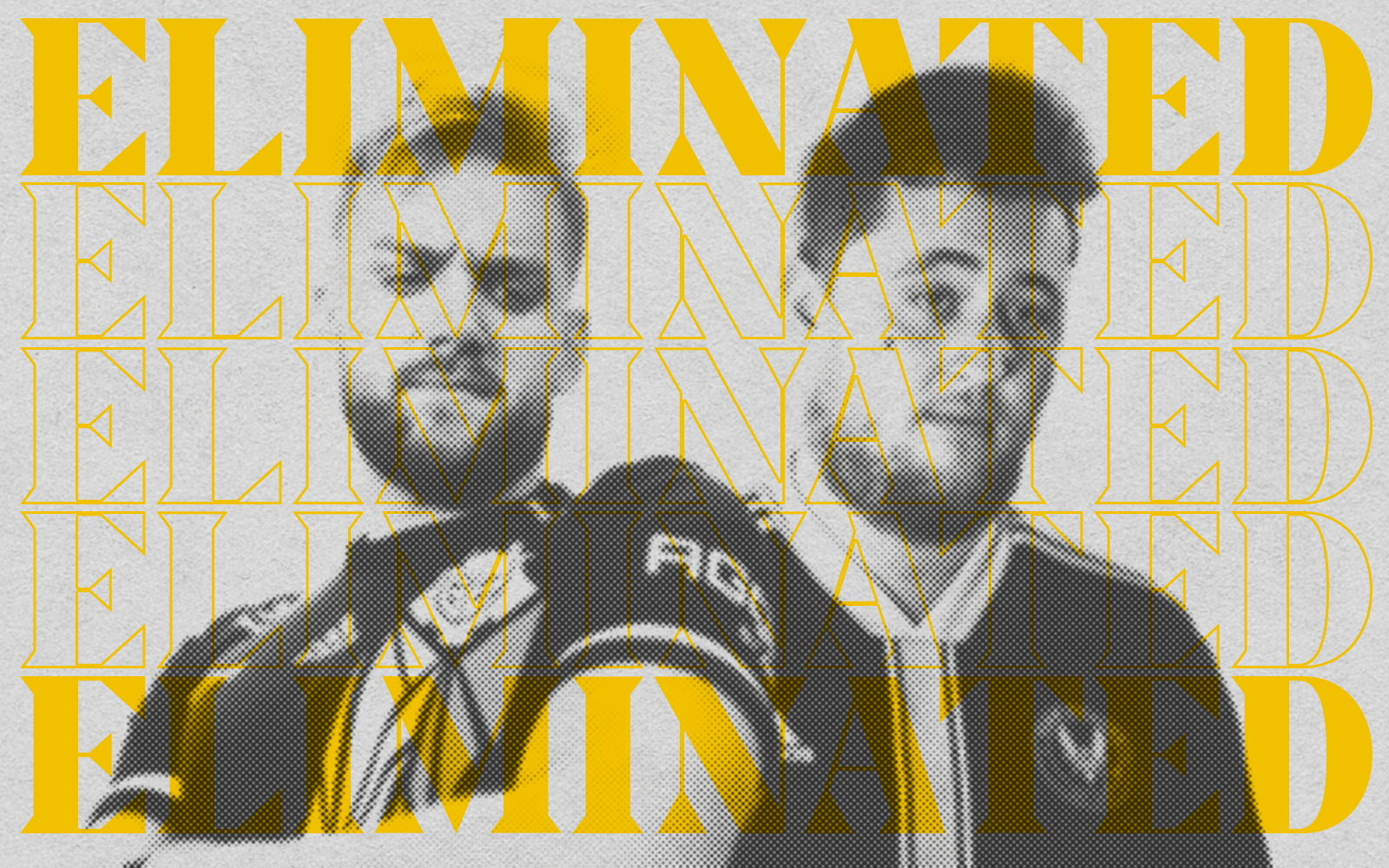 IEM Cologne’s group stage is done. The dust has settled, and some teams came out looking more scuffed and grimy than others.

So, to recap - because you know, that’s kind of our thing - we’ve thought of some categories to put the losers of Cologne in. Without further ado, here’s the rundown.

ENCE… What happened? We were so hyped about your Major performances, and now you stand empty-handed. A close loss to Vitality and an 0-2 to G2 means the international mix were sent home with nothing but a plastic medal and some lemonade.

In Group A, they were joined by Heroic, who also suddenly became shi- very bad. The Danes 0-2 against their Nordic rivals NIP, and 0-2 against MOUZ in the lower bracket. Let’s hope the early holiday is worth it.

Group B had another surprise loser. Cloud9’s players seemingly have finally discovered their orgs North American, and immediately stopped performing after winning their opening game against Outsiders.

They lost against Astralis in short fashion, with nafany only getting one kill against them on map two. Then, in true NA fashion, they lost to Liquid, spelling the end of their Cologne adventure.

You’d think having m0nesy, NiKo, and huNter on your team would counteract any AleksiB debuffs, but no. 0-2 against the Riders, 2-0 against ENCE, 1-2 against NiP and poof all of Carlos’ dreams are shattered.

About as predictable as pushing through a smoke

Look, as much as we don’t want to go against the Brazilian fans, we’re not surprised 00Nation went out the way they did.

A new roster, built around some old titans? That needs some time to ripen, baby.

FaZe bested them in two maps, and Liquid even had to go to a third, but the screen still showed “Game Over” for Double-O Nation

Vitality’s weird duo-nationality roster delivered weird results, just like we thought they would. They beat ENCE in three maps, just to completely lose the plot against Movistar.

Now in the lower bracket, they faced MOUZ, who promptly eliminated them from the tournament in a full Bo3. Weird right?

Outsiders did what they do best: be confused? The roster seems as dead as ever, and all they could muster up is two 0-2 losses to C9 and FURIA. Now they’re on the outside.

Just 0.001 seconds too late on the defuse

NiP were looking decent as they beat Heroic, but then had the bad luck of facing Na’Vi. Fair enough, happens to the best. They bounced back in the lower bracket against G2, but were caught off guard by a surprisingly solid MOUZ in the LB Final, and were sent straight to bed, in their pyjamas.

Same goes for FURIA, who were looking so-so after ESL Challenger Valencia. They know they play risky CS, and when you roll the dice your luck might just run out.

After an initial bad roll, losing 2-0 to Astralis, they threw two nat-20s in a row. Outsiders and Spirit were dispatched fairly easily, and they had a final chance against Liquid. Unfortunately, their lucky charms had already been stolen and Liquid took them down in two maps.

So, that’s you all caught up on the losers of Cologne. Make sure to mock them on the socials, or show them your support and send some hugs - whatever you do best.

Do keep in mind that these losses just before the player break could mean changes to some of these rosters as well, so spam F5 and check for twitlongers.

But above all, keep reading because we’re about to delve in to the winners of Cologne so far. 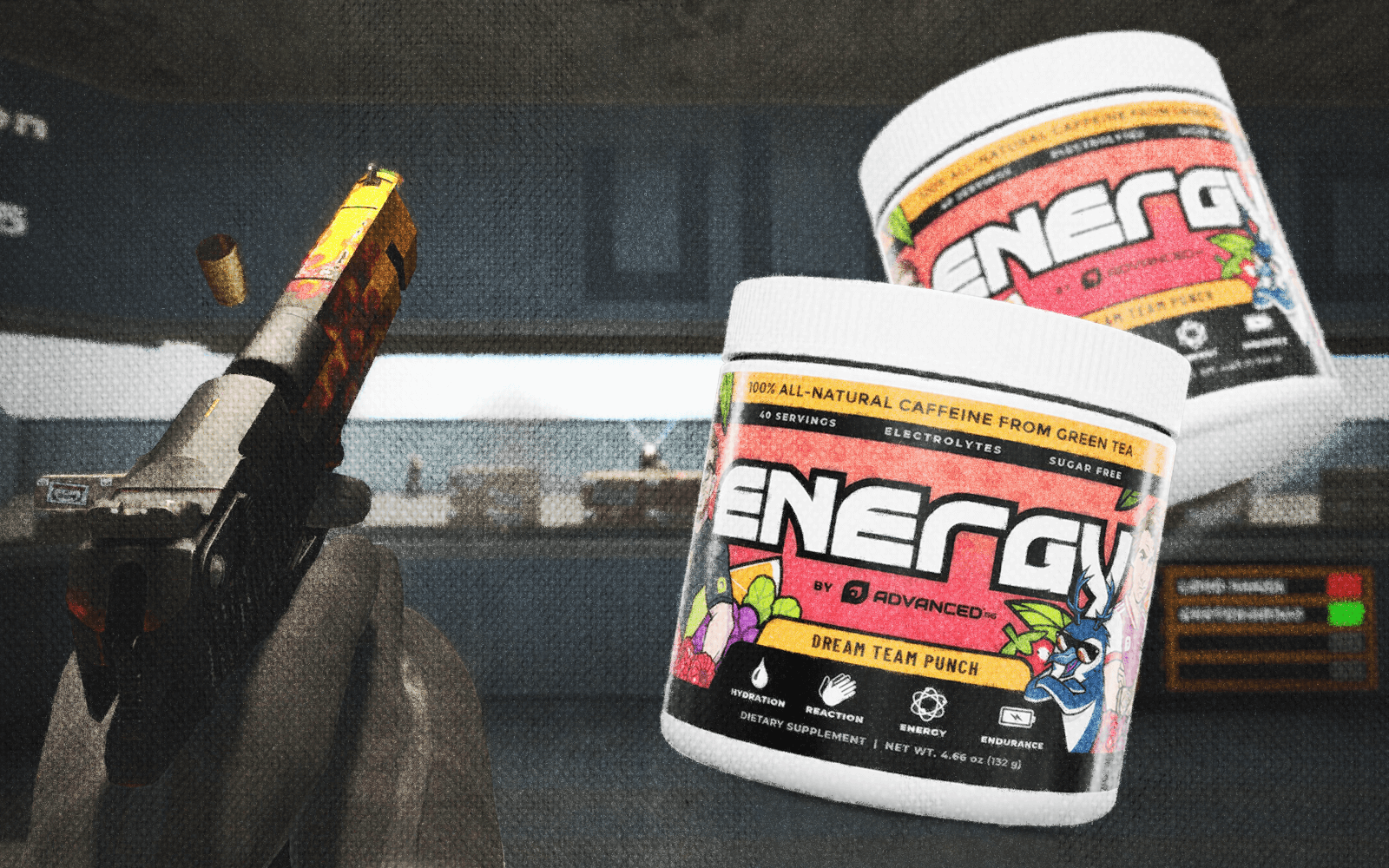 If you’re like us here at TLDR, you’ve come out the loser of many a reaction-duel in CS:GO. We simply are too slow in-game (haters will claim that’s a general issue we have).

So when we found Advanced.gg, we became very energized.

Advanced’s energy supplements are sugar free and their caffeine is from green tea mixed with L-Theanine - which means your energy levels won’t crash and burn.

Oh and did we mention that the ingredients are clinically proven to increase reaction time and executive function?

If you want a taste before you take the plunge, try out their Energy Starter Kit at just $9.99.

Here’s why you should buy: 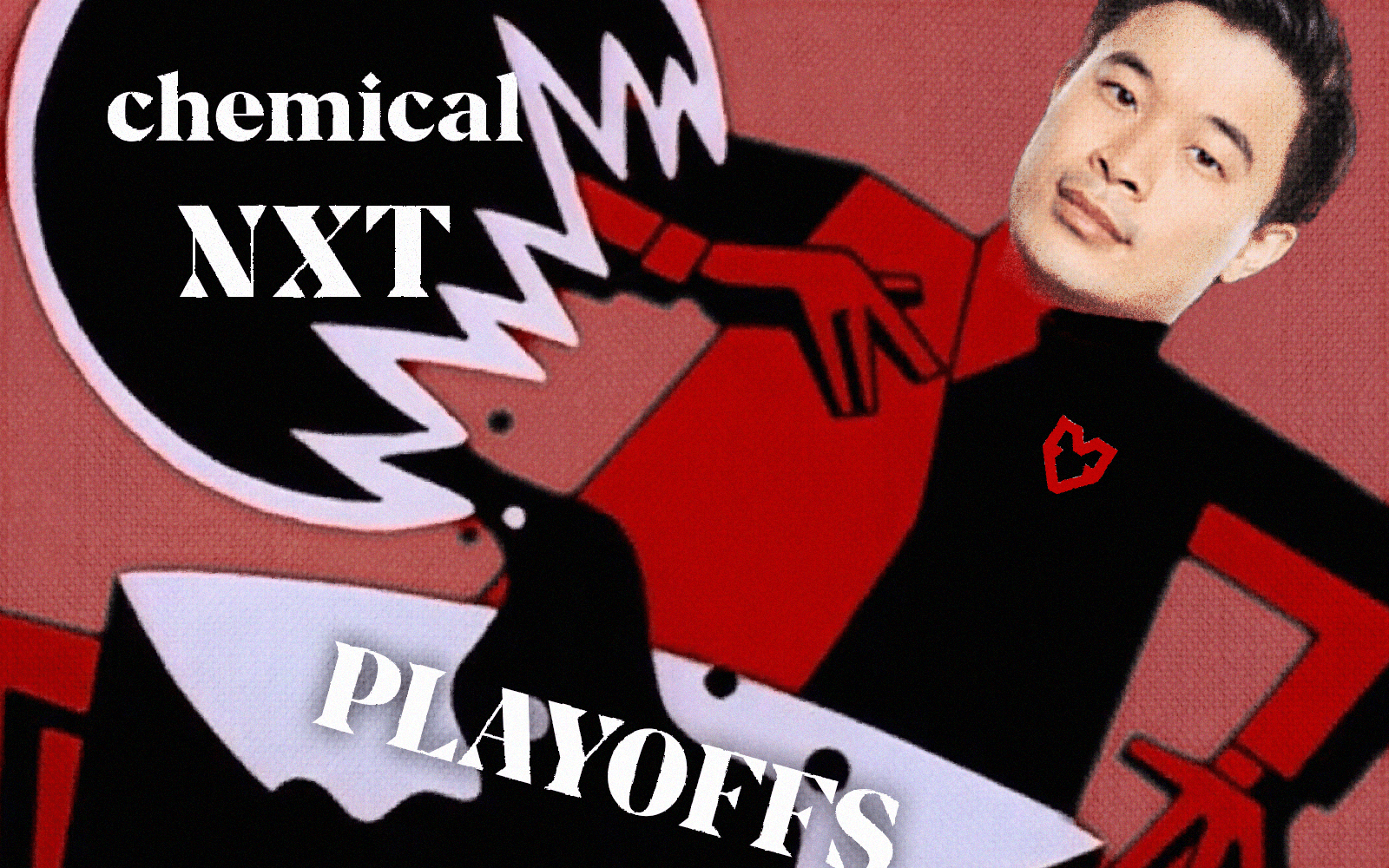 Of all the teams we expected to be writing about, MOUZ was maybe the last one. But finally, dexter went into his laboratory and found the experiment that worked.

The LANXESS Arena had forever evaded the German org, and while history has to change at some point, the present wasn’t exactly kind to them either. Nobody expected them to go through, and while an opening loss to NaVi was encouraging, ‘twas but a loss regardless.

But they smacked Heroic, outclassed Vitality and sucker punched NIP to complete a swashbuckling lower bracket run to the finals. They were behind after map one in both of the last two series’, but showed fortitude to close them out.

No, seriously. We’re being serious! MOUZ! Yes, that MOUZ!

They’ll be joined by the top two teams in the world - FaZe and NaVi - but nobody else from the top 10.

Astralis pulled their fingers out of their collective backsides and crushed both FURIA and Cloud9 to take their spot in the quarter-finals, despite a loss to FaZe, with their old enemies Liquid also making it.

YEKINDAR powered them to a victory over Cloud9, but as that star faded, ELiGE shone brightest when it mattered most against FURIA.

In the distance, over the horizon, you see five cowboy-hat adorning Spaniards, riding giant Dragonites into the sun. The Movistar Riders made it happen.

They swept G2 aside and powered past a lacklustre Vitality to ensure a top six spot, and though they couldn’t close out a map lead against NaVi, it doesn’t matter.

They are on a streak of great performances, and only NaVi seem able to stop them. Luckily for them, the next time they can play NaVi?

Don’t count out the Riders.

⛪ The Cathedral is open to all

📺 Time for a rerun