Evil Geniuses won their first map against a European team for six months (genuinely) and Stockholm is now in Europe. 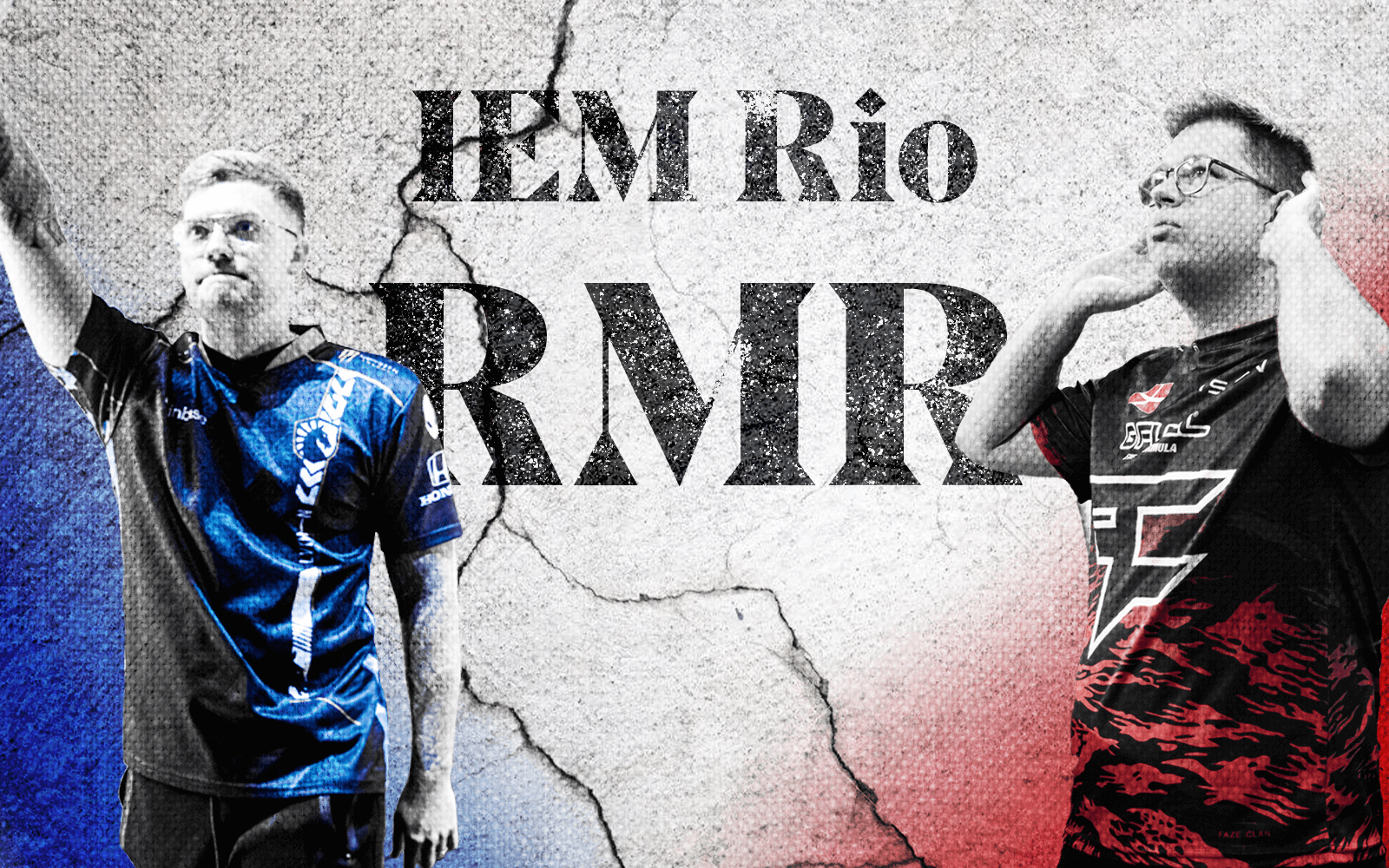 The first scandal of IEM Rio has dropped.

The old ELEAGUE desk of Moses, Thorin, and Richard Lewis have re-united to bash ESL’s decision to move the Americas RMR to Stockholm — which, you might have noticed, is not in the Americas.

ESL conducted their PR defence through theflyingdj on Twitter, where he said ESL “had planned to host it in the US until a few weeks ago” before it “became clear” South American players would not get their visas in time.

If only someone at ESL had tuned into that tournament we had a while back in Dallas, they might have realised VISAs are quite difficult to get in the States. Oh well.

But still, Stockholm? Why not host the IEM Rio Americas regional qualifier in.. Brazil? Not enough time, apparently — something Apollo (ESL’s Director of Product Management) has since apologised for on e̶s̶p̶o̶r̶t̶s̶a̶p̶o̶l̶o̶g̶i̶e̶s̶.̶c̶o̶m̶ Twitlonger.

Like, apologizing is good. But at least do a press release, come on.

Don’t worry though, at least all that recent investment means they can afford to drop their dodgy 1XBET and U.S. Air Force sponsorships. checks earpiece. Wait, they’re not? And they’re dodging comment, too? Bloody hell.

In other ESL-related news, they’ve announced the lineup for ESL Challenger at DreamHack Melbourne 2022.

In Group B we have (ex?) ORDER and VERTEX ESC as the hometown heroes, along with now fnx-less Imperial and paiN. Meanwhile over in Group A, Entropiq, the Chinese side Wings Up Gaming, and EG’s B team (ex-Party Astronauts) will take turns getting spanked by degster and OG.

OG’s attendance is a weird one. If they win without dropping a map, it’s expected and they’ll get 0 credit. If they somehow don’t win, they’ve got a frosty 18-hour flight home with each other.

But let’s be fair, these tier two LANs are great for the scene and we’re glad they’re back, even if they’re not under the nostalgic DreamHack Open banner. So thanks, ESL! Why were we mad again?

After a weekend of watching some of the best teams in the world only be allowed to play BO1s, we’ve finally reached the BO3 stage of the BLAST Premier Fall Groups where OG battled Complexity and NIP took on Evil Geniuses in elimination matches.

OG opened the week’s games with a dominant 2-0 victory over Complexity.

The North Americans attempted to make a comeback on the first map, going from being down 4-11 at the half to an eventual 113-16 scoreline. But on the second map, Overpass, they got just four rounds.

Every member of OG ended the game with a positive rating, but no one came close to touching the performance put on by degster who ended up with a 1.49 rating and a 47/27 KD. On Overpass, he died just 9 times while netting 24 kills.

OG has won themselves a matchup with FaZe on Friday, when they’ll fight for the rights to go up against Astralis on Saturday.

In the second matchup of the day, NIP took on EG’s main roster.The two traded 16-7 victories to open the series, with NIP winning Nuke and EG winning Overpass.

In the closing map 3, NiP’s whole team showed up, with four of the players breaking 1.15 ratings. Just one of EG’s players, autimatic, had over a 1.0 rating.

NIP moved on to face off against Liquid today with their win, while EG was eliminated, just another failure for their current roster project.

In the third game of the day, G2 went head-to-head with BIG.

m0NESY started the series with a fantastic pistol ace, and he really didn’t get worse from there. He ended the 2-0 series with a 1.73 rating at the top of the team.

He, huNter-, and NiKo ended the series with a +72 kd as they dominated BIG.

It was a pitiful performance by BIG, who had just one player end a map with a positive KD, and that was syrsoN on Vertigo who ended up with a 1.08 and a +1 kd.

G2 will head into a matchup with Vitality, a matchup that has gone from being French v French to Mixed European v Mixed European, but I guess they’re technically probably still rivals.

Either way, they might not want to win, because the winner gets a date with NaVi, and s1mple is back.

It’s getting hairy for Astralis 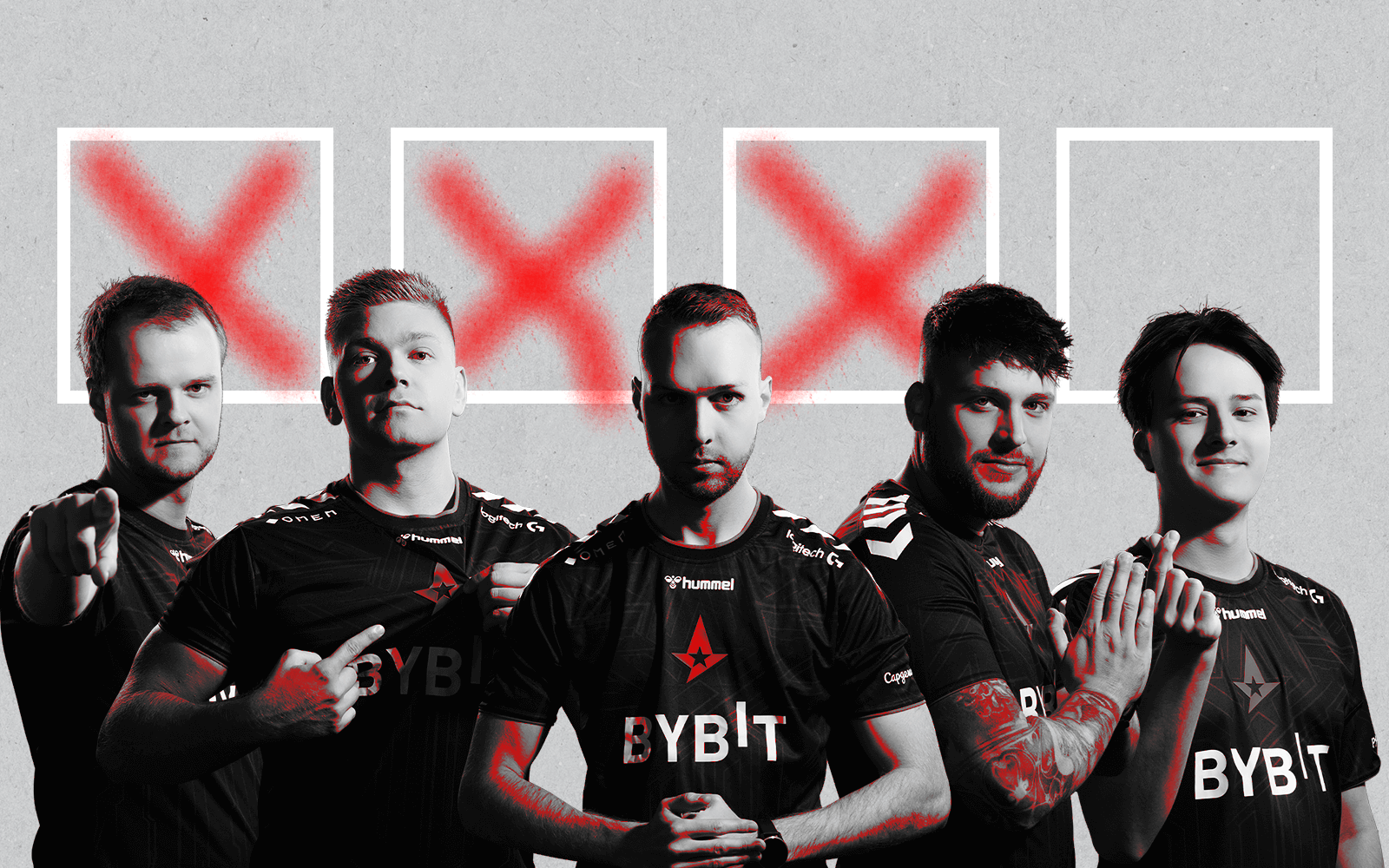 Remember circa one week ago where we joked about Aurora beating Astralis and how they had a few more chances to qualify for the RMR?

We took that opportunity because… well, we didn’t think we’d have another chance.

Yes, they went out in the round of 16, but they were just going to steam through on their second chance.

Astralis stumbled in second to Neon Rangers, a team that includes… nobody you’ve ever heard of. We promise. Unless you play for them, in which case, hi! Good job!

In the third RMR qualifier, Astralis lost a BO1 16-8 to los kogutos, with only one player going positive. No prizes for guessing which bait- erm, player it was.

There are some murmurs about how the format sucks. That qualifying for the RMR shouldn’t be done by online BO1s…

What those people seem to miss is two things:

HEET, SINNERS, SAW, GamerLegion and Entropiq also join these two with one spot left in the European RMR.

Return of the Maltesers