MOUZ NXT have exploded, Team Spirit’s two former star players have both gone down (under), and there’s match fixers at play. Again.

Three Poles start their next adventure

From AWPing for ENCE to playing for Finest. Must feel like a downgrade, right?

Unfortunately that’s what’s up for hades right now, as he leaves Snappi’s leadership - or rather, his bench - for the Israeli org and replaces anarkez.

hades didn’t have the best time on ENCE, even though he was abusing the AWP. In the last three months he only posted a measly 0.98 rating, and for an ENCE-team trying to push into the world’s top 3, SunPayus was a more than logical replacement.

With a rating like that hades won’t feel out of place though, as he joins 0.92 rated PlesseN and 0.80 rated kreaz. The rest of his new team (Twist and shokz) are so new to the team, they don’t even currently have a rating. A blank canvas is better than a ruined one, right?

All stats aside, hades had his good periods and we certainly hope his time on Finest will bring him much success.

Success. This next player had a lot of it, yet never really was rewarded for it. Can you guess who we’re talking about?

Despite him leading MOUZ NXT to victory after victory, and the main team having a leadership issue, the Polish youngster was seemingly deemed too inexperienced. He’s now been sent off to GamerLegion, where he’s joined by another MOUZ reject, acoR.

Fret not however, as we have insider information. HLTV won’t tell you this. As far as we’re aware, siuhy’s departure is on loan, and so the move is not permanent.

mhL also looks to leave the academy scenes as he’s no longer a part of NXT. This leaves MOUZ’ youngsters with just two players, but if we follow their ESEA roster it should look as follows:

Another HLTV hadn’t figured out yet. Yeah.

The Ghost of Team Spirit 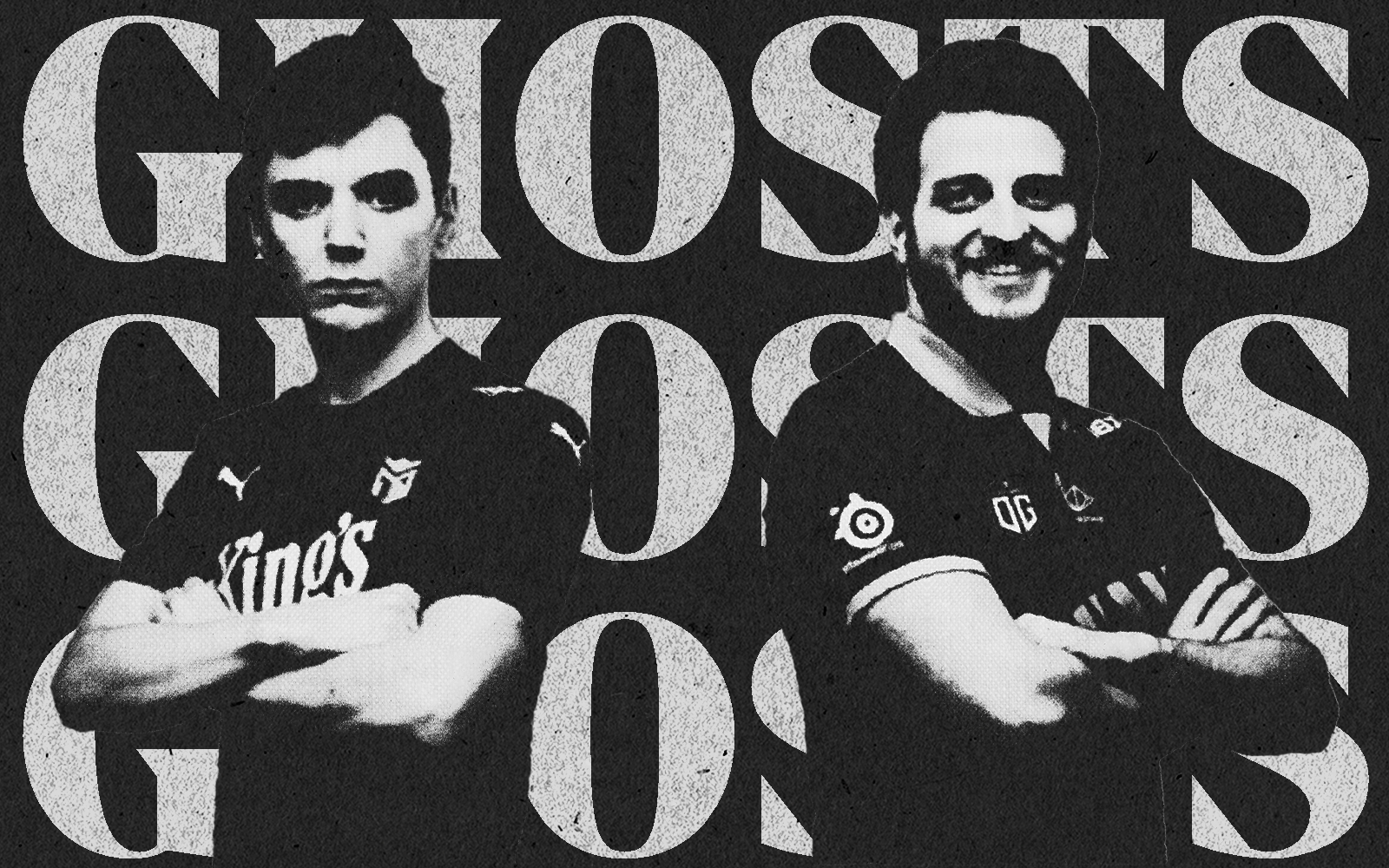 When you read these lines, the first six games of ESL Challenger Melbourne might already have been played. That is because Melbourne is in Australia, and they’re the first to get up in the morning. Except for babies.

Speaking of babies, fer managed to spend around five minutes in the country before calling Australia “a shithole” on Twitter. We guess he’s going for the villain-role.

Anyway, we’re not going to fuss too much over spilt milk or played games. If you want to see those, they’re here.

All you need to know is that OG (number 9 in the most recent HLTV world ranking) and Imperial (#29) are the two only Top 30 teams attending.

More importantly, the ghost of Team Spirit is also there, as both former superstars, degster and mir have made it down-under. degster obviously playing for OG, while mir plies his trade for Entropiq, who might be our dark horse for the title.

There aren’t many to pick from, either. The local crowd will be rooting for Grayhound with aliStair and INS (or VERTEX if they’re a bit unhinged) while paiN Gaming and aforementioned Imperial make up the Brazilian delegation.

EG have sent the Party Astronaut roster, which we expect absolutely nothing of, and Wings Up & VERTEX are virtually pure filler. Though we do love the names of the Wings Up players. Martin, ChildKing, B1NGO, lan (with an L, sadly) and gas? Genius stuff.

The first place prize is not pure filler on the other hand. In fact the $50,000 for winning might just icing on the cake, because there’s also a spot at ESL Pro League Conference S17 at stake.

That’s a fancy way of saying that it’s OG’s only chance to qualify for EPL.

If they win that is. mir and Entropiq are known to cause upsets, and they didn’t call Imperial the Last Dance for nothing. Maybe there’s one more waltz in FalleN and co?

Is the best investment during a recession… skins? 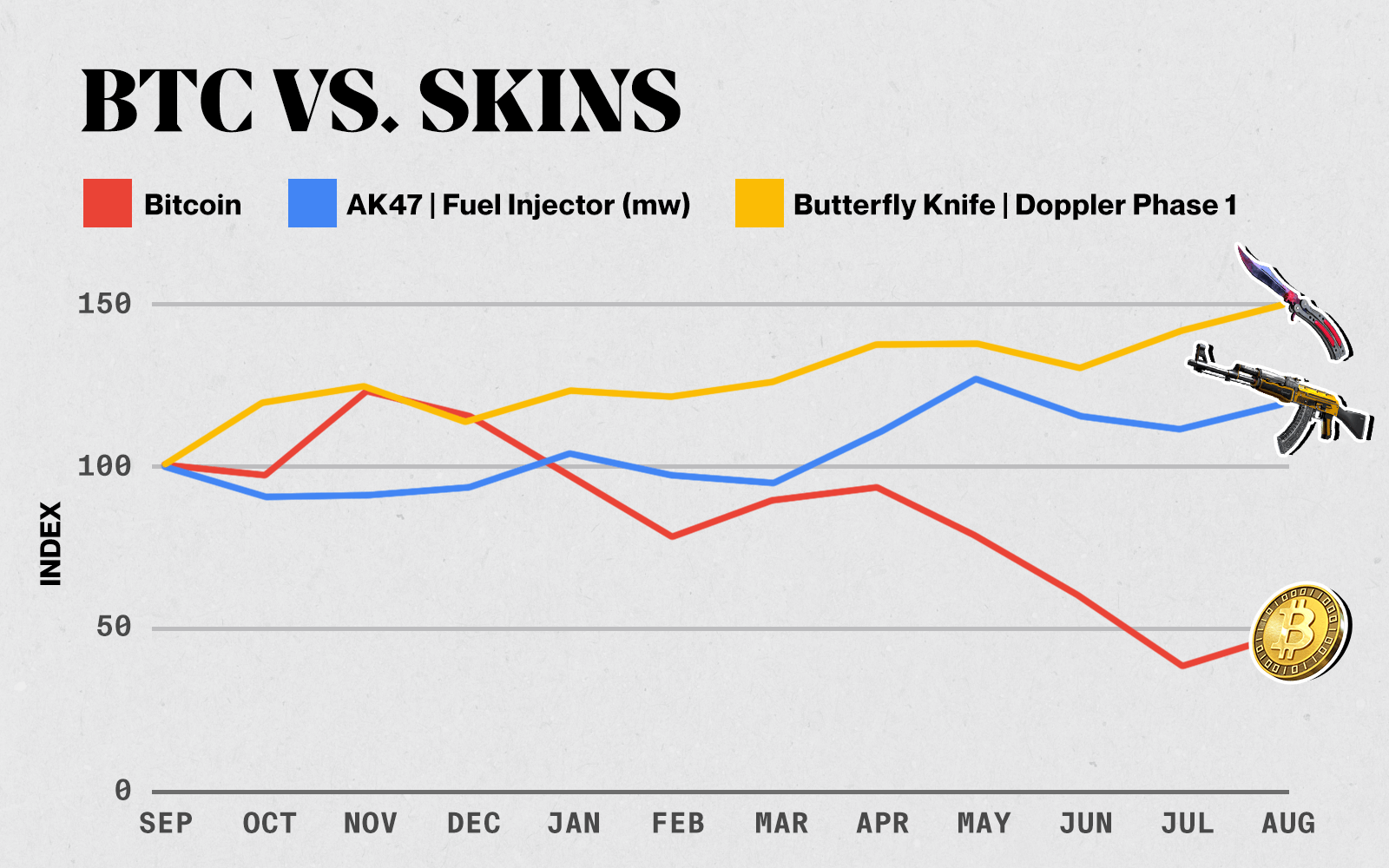 Inflation is on the rise, stock prices are falling and bitcoin has crashed, again. But an unexpected trend has emerged in our favourite game.

It seems that CSGO skins are holding their price - in some cases even increasing - despite everything else happening in the global markets.

Maybe it’s because you actually get to show off your skins, whereas it’s a bit hard to flex your bitcoin balance.

What we do know, is that if you want to get in on the skin trading game, you need a solid skin marketplace that you can trust. GamerPay is just that with their:

Get €10 on your first purchase 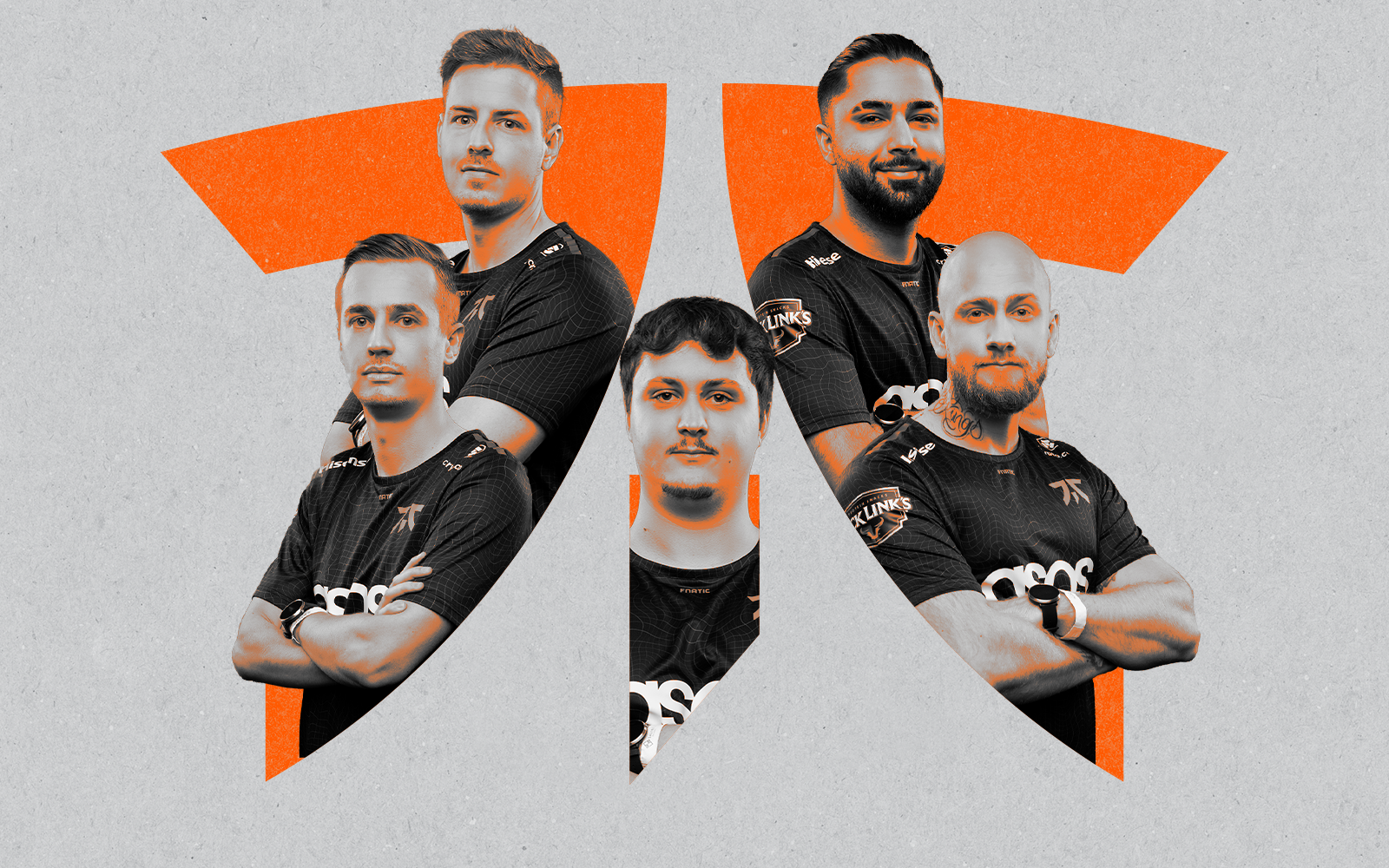 Fnatic apparently has returned to not being bad, to the shock of most of us.

They opened Pro League with a glorious pair of 16-4 wins over NiP, despite the fact that the Ninjas had looked pretty okay coming out of Blast last week.

It probably didn’t help NiP that Hampus got 9 kills in 2 maps, while dying 37 times in 40 rounds. Nope, definitely didn’t help.

For Fnatic, it turns out all they needed was for the entire roster to have 1.25 or above ratings. Who knew that was the key to success all along!

Maybe Evil Geniuses should give that a try next, instead of signing another roster.

To be entirely fair, Fnatic did lose 1-2 to NaVi, though according to at least 5 forum posts on HLTV today s1mple is washed because he only got a 1.16 rating across the series.

Because of their crazy round differential on Wednesday (thanks again NIP) they’re still in third right now. NIP lost to Vitality, the non-NaVi undefeated team, on Thursday but they did get more rounds against them (22 total) than against Fnatic.

Fnatic is better than Vitality, you heard it here first folks!

fnatic will get their other difficult matchup, Vitality themselves, out of the way tomorrow and after that it should be pretty smooth sailing over the 0-2 Endpoint, whose only map win comes against fnatic’s final matchup, Spirit.

Maybe the roster rework was exactly what they needed.

👴 Bringing back the old?