Why ESL Challenger is important, how Sprout flipped off Astralis and then there’s YEKINDAR’s new team. Or rather, maybe new team?

Back to their miserable best

Well, they lived up to their name.

As big outsiders for the tournament, facing down MOUZ and ENCE for the trophy, the Outsiders stood tall and did the only thing they know how to do.

Without YEKINDAR, plenty wondered if Outsiders could ever reach the same heights - and while they still mightn’t have, this is a great first step. No wildcard aggression makes them even less explosive, but fame and FL1T are a brutal rifle duo.

ENCE looked infallible at the RMR, but cracks have appeared - a dropped map to Eternal Fire and an 0-2 loss to Outsiders will do little to persuade those on the fence that ENCE are potential winners.

Outsiders are frustrating to watch (and must be horrendous to play against), but they are effective.

Few other results went against the grain; Eternal Fire put on a show against Movistar Riders, but they live and die by XANTARES still. Nixuh showed nothing of note, and Team oNe flattered to deceive.

xertioN might have been the best player at the event, but MOUZ’ looseness cost them against a meticulous Outsiders.

Jame, unsurprisingly, died less than anyone else at the event - under once every two rounds.

We’re back in Jame Time, like it or lump it. 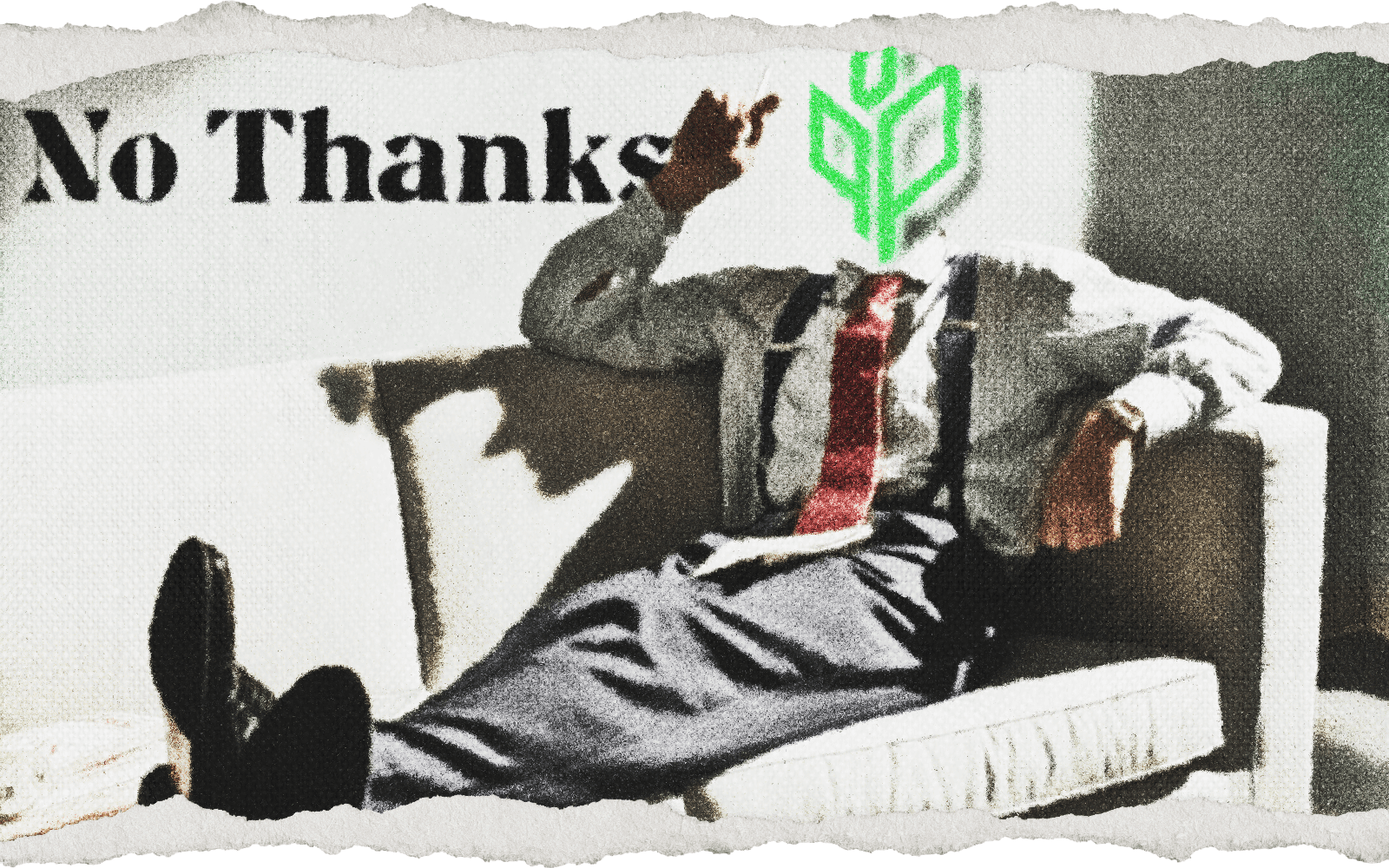 After removing k0nfig, they’re in dire need of a new aggressive rifler. That man could have been Staehr, according to Jaxon, except there was someone Astralis forgot to ask: Sprout.

First, manager Daniel Paulus took to Twitter, commenting “no thanks” to the idea of swapping his star rifler for an AWPer. And, the Sprout office must have enjoyed it quite a lot — because they put the same message on Reddit as well.

Not being able to get players out of Heroic is embarrassing enough, but Sprout too? BIG get a Sprout player every two months but the great Astralis can’t even get ONE deal through?

For those with eyes, though, this isn’t much of a shock. Astralis haven’t bought out a good player for eons. k0nfig, Farlig, and blameF were free agents. So was Magisk, back in 2018.

But still, it’s always funny to see a small fish get to slap a big fish back upstream. And Sprout took their opportunity well, choosing to give this fresh new BERRY-led project the time it deserves.

For Astralis meanwhile, the gap between their household name status and their actual results is widening by the day, and that doesn’t look like changing any time soon.

You might be wondering why we previewed the NA Showdown on Friday and this one on Monday. The answer is not to do with how important they are, it’s purely because nothing happened at the start of the week.

Fortunately, TYLOO being in the EU bracket isn’t going to matter much, because they aren’t getting through regardless.

There’s one spot remaining for those eight teams, in a single elimination BO3. Realistically, there’s one spot for either Heroic or Vitality. Maybe BIG if they do that thing they do where they remember how to play every so often.

Still, there’s some fun to be had.

Watching Astralis lose is always funny, especially if it’s to Denmark’s 5th best team ECSTATIC — or their old teammates on Vitality. XANTARES has been in crazy form and might get a chance to rip his old teammates’ heads off on BIG.

Maybe TYLOO can bring some old-school chaos, but we won’t hold our breath. We would legitimately suffocate.

YEKINDAR is a free e̶l̶f̶ man 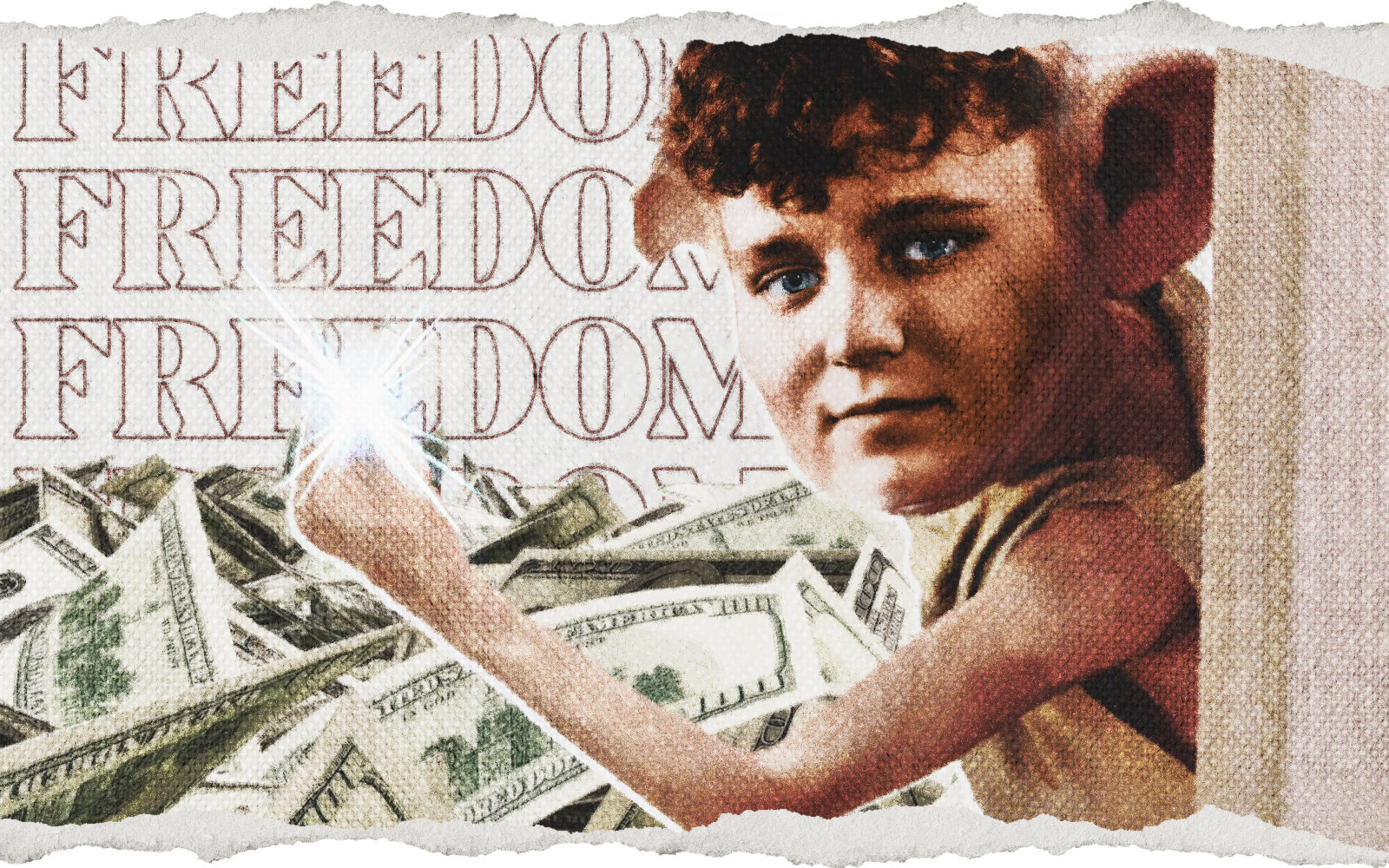 After three’ish months of becoming Liquid’s new CIS saviour, YEKINDAR has somehow only now been freed from his contract at Virtus P- wait no, Outsiders? Virtus OutsidePro!

On Friday, the Latvian entry took to Twitter where he announced that he had bought himself out of his contract. Apparently, the process took a bit longer due to Outsiders’ change of ownership, but at last, he can join Liquid for good and bring NA CS back to the top… wait, what did his last tweet just say?

“Announcing my future” and “Excited about this new chapter”…?

He must have taken a few lessons at the “Jame school of baiting” during his time on the team. Yet he’s managed to get us all wondering: Where will he go, if not Liquid?

Will G2 make changes this soon?

Has FaZe decided it’s time for the Rain to stop?

Will C9 make their first roster move since bursting on the scene as Gambit? Probably not.

Liquid has a lot of cash and YEKINDAR seems settled at the Dutch-American Operation. Maybe he’s just a fast learner.

Or is Jame just that good of a teacher?

We won’t ask you about your new team, instead, we’d like to know who would you really like to play with if you could pick anyone - even retired players - and why?

I would really like to play with Neo or f0rest because I have heard so many good things about them. And let’s be honest they are legends!

I am friends with m0nesy and I see a lot of potential in him so I’d love to play why with him someday as well, and of course, s1mple because in my eyes he is the all-time best player in the world.

I’d say it’s pretty big. Jame and nitr0 have completely different personalities and their thinking is different so it has really helped me to see the other side of the world — so to speak.

What other IGL / IGLs impress you the most, and why?

I am impressed by gla1ve for his insane time in Astralis and karrigan for his dedication to the game and the strength he’s found to constantly improve himself.

What career path did you dream of when you were a kid?

I wanted to be a comedian or an actor. I really like making people smile and for me, that smile is worth a little more than for others!

Which would you pick, if you could only play one: surf, bhop or KZ?

I don’t really play any of those modes, but for professional gameplay, I think kz is the most useful!