We’ve got a lot of loose ends to tie up before we get right into the meat of this delicious 2023 sandwich: The Major winner who’s feeling down, the AWPer who’s available for nothing and what to get excited for in the next month

What’s that coming over the hill? 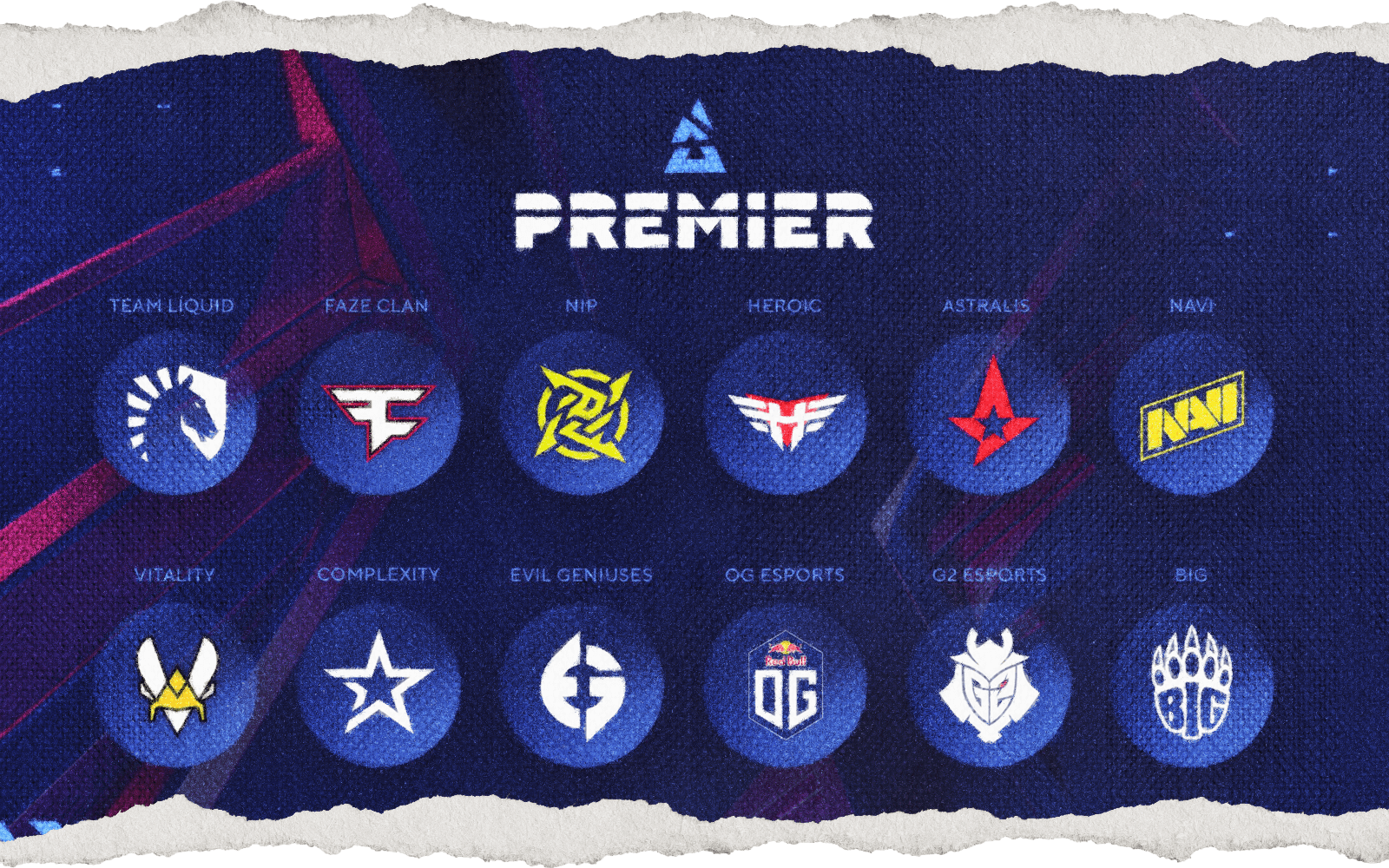 Anyone else just miss counting some strikes?

And no, we don’t mean ten-pin bowling. We don’t get any strikes there.

Counter-Strike, of course. It’s been three weeks since World Final, and it’s another 10 days until we get some tier-one action back on our screens with BLAST Premier Spring Groups in Copenhagen.

BLAST only announced the start date of January 19th this week, and they couldn’t even be arsed to reveal the format.

Though, to be fair, it’s probably better to wait until a busier news week to announce their new-fangled way to make it even easier for their partner teams to get through.

But okay, we’ll try to be optimistic. We still have FaZe (though maybe without prospective papa rain), NAVI’s nipple experiment, Heroic back with stavn, device on LAN, headtr1ck with NIP, HUNDEN hiding somewhere backstage.

It’s a fun little exhibition group stage to get us warmed up for the real deal: IEM Katowice, starting February 2nd.

By that point, the season will have properly kicked off. Our agendas will be in full flow, G2 will either be the best team of all time or have cut HooXi, and three new CIS AWPers will have sprouted out of nowhere.

Finishing the job: KaiR0N is in, CeRq is out and fnatic quits the academy

In our previous edition, we tried to cover everything that happened during the break, but a few things either changed or happened right as we published. So here we are to finish the job:

To start off, in our “Cut your Support”-Special we talked about KaiR0N being n0rb3r7’s replacement on Outsiders, and guess what; It’s official!

Although, someone should tell him saying he “plays for Virtus.Pro” won’t help him get into ESL/BLAST events. He’ll just be an Outsider.

Speaking of people who are on the Outside of things: CeRq. We covered CeRq leaving EG in depth already and all that’s changed is that he’s now officially a free agent and he isn’t alone. He’s joined in the realm of teamlessness by fellow AWPer, mantuu. It’s funny how alike they are. Both have eastern European roots spent but have spent most of their time in English-speaking countries, both are bad, and both were benched!

Last but not least, fnatic has decided that academy CS just ain’t it and has released their “rising” roster… who could’ve seen that coming? Well, Peppzor who left the team to join Flusha and JW at EYEBALLERS a short while back, was never replaced which probably should’ve been a red flag.

fnatic themselves claim it’s only a “pause” on the project. Still, we’re skeptical, as they’ve struggled to hold on to talent like regali and the aforementioned Peppzor, so how could they ever use it as a development tool for their main roster? Ultimately you want to improve your own team and not your tier 2 competitors - no matter how good the buyout cash is.

That’s it for us playing catch up, you should be as up-to-date as Ropz’s utility.

It’s the most wonderful time, of the year 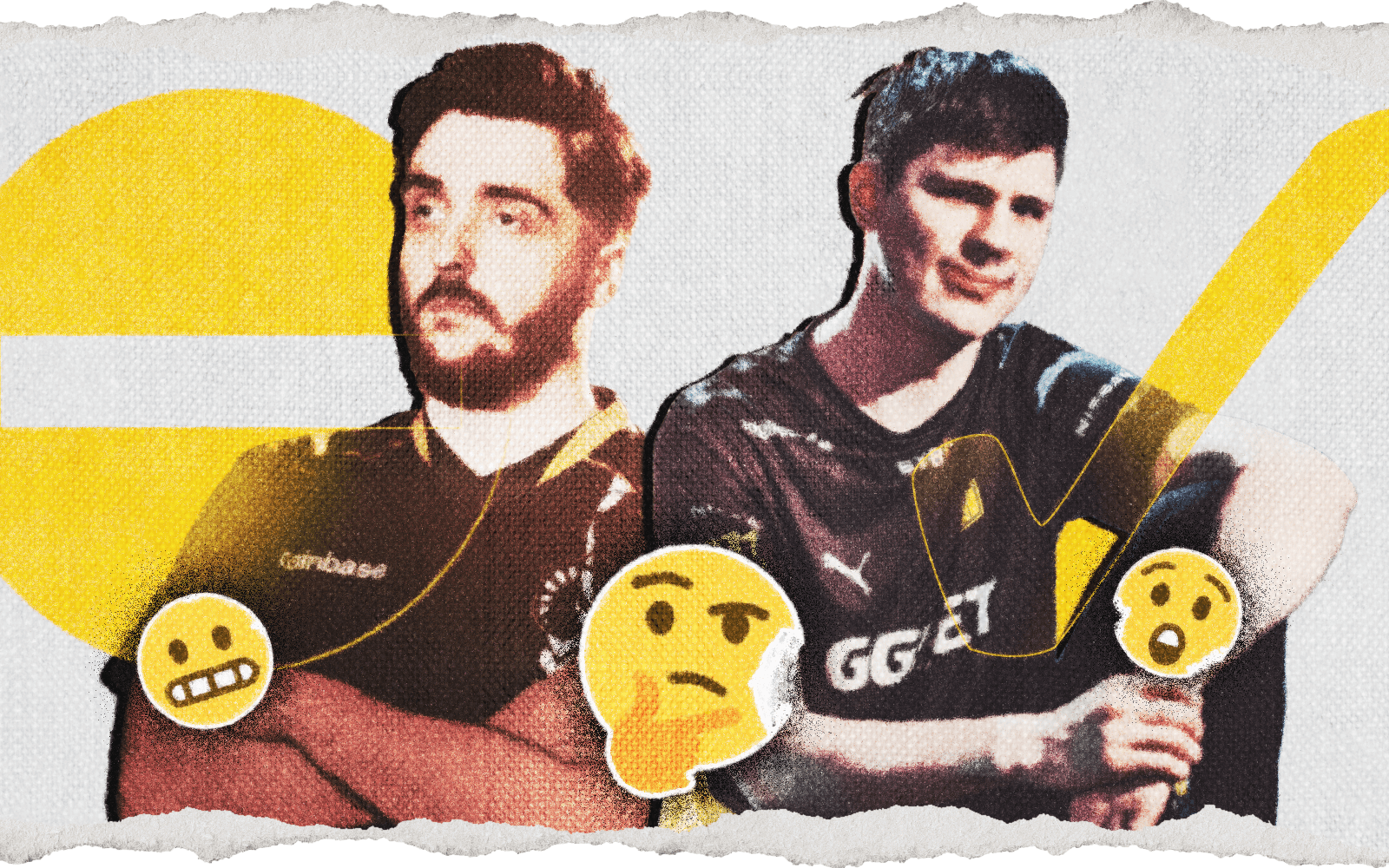 Those darned HLTV’ers are at it again. Stealing our top 20 ballers of the year idea from a few years ago.

The top 20 is in motion, and they’ve so far at least, left s1mple out. That would be a story. Maybe he’s in the top 8. It does seem, however, that they have left NAF and degster out which seems to have upset some people.

Not us, though. We’re more upset that blameF got all the way up to 12th. While NAF might not have won any trophies this year, blameF can barely win a map.

b1t being in the top 20 has been one of the more controversial topics; despite his mediocre rating overall, he’s been very good in playoffs and earlier in the year. People always forget what happened in the first few months of the year.

We can’t really blame them. aizyesque has forgotten his own birthday before because it’s in February. That might be unrelated.

HLTV kicked off with Jame at 20 - the Major MVP was largely unimpressive during the rest of the year — yuurih at 19, Spinx at 18, and frozen at 17.

b1t coming above frozen and Spinx did annoy some people, but he was crazy in Antwerp and early on during sdy’s time on NAVI. YEKINDAR was NA CS’ highest-rated player, hilariously, at 15, with huNter- and rain coming in next.

blameF made 12, with Twistzz at 11. Seems harsh on the eye test, but as ever, HLTV have their reasons.

stavn and KSCERATO made their appearance on the top 20, with eight players left to go. The last few will be on Saturday, with HLTV’s first award show.

It’s like the Oscars, but infinitely sweatier. The best players in the world will be there, as well as blameF, to receive their awards, and we’re just hoping there’s an award for ‘best competitor to our website that we wish we could be’ so that we can get one.

Only joking. We’re not competing with HLTV. We’re much, much better.

Ehm excuse me what the actual-