It sounds like something out of a Harry Potter book, but m4ntuu from OG managed a 1.13 rating over 20 maps at cs_summit 6, without being able to feel his thumbs. Mad respect.

You can't keep him down

He does it again and again! 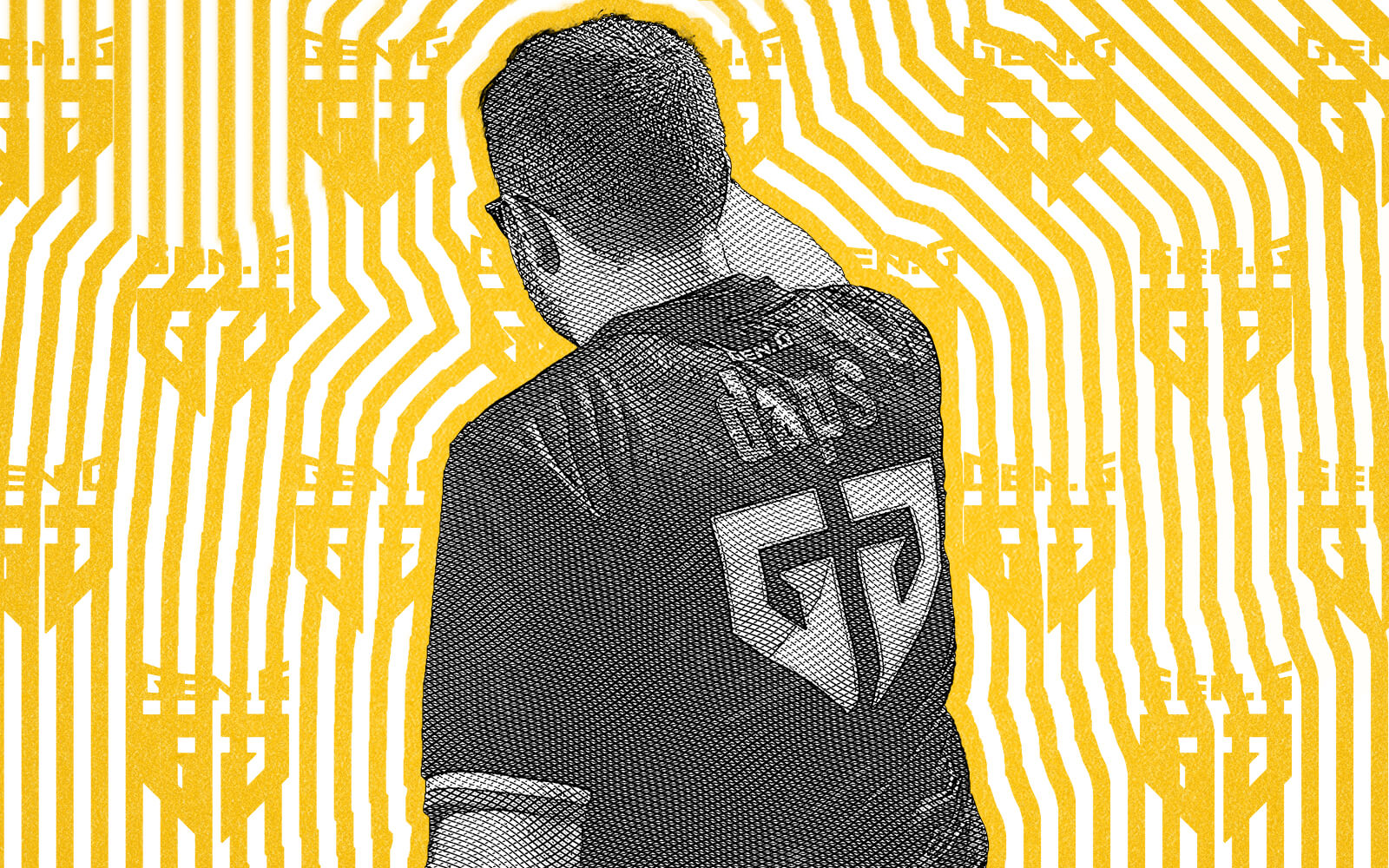 As the title of the newsletter suggests, daps HAS done it again. He's got really far with a team only to get smashed to bits by stanislaw - but at least this time, he gets to keep his team.

Though EG won the final pretty cleanly, using their map advantage to sweep 3-0, the final was just the cherry on the icing on the cake. It would have been nice to win, but as usual, stanislaw has the last, evil, laugh.

It's nice to see EG back, but we at TLDR are more of the underdog kinda guys. Seeing stanislaw do well is cool and all, but we prefer daps. stanislaw is like Mom from Futurama, a big corporation leader who keeps trying to take over the little guy, and is annoyingly good at it.

It's to be expected of us - napz is Dutch, which is like Germany's little brother, we've got a couple of Danes - Sweden's weird cousin, and a few Englishmen, which, well...

Anyway, daps and Gen.G have had a remarkable rise. His ragtag bunch of pieces from around North America and Asia (or Poland, but we're bored of that joke) has turned into a frightening team with him at the helm, dropping a 0.89 rating as always. It's like the billionth time he's done this. Or third. Who's counting?

Wins over 100 Thieves and Liquid have made them one of NA's finest teams, and are now set to qualify for the Major in Rio... if it happens, of course.

One team who look unlikely to qualify are MIBR, who - if our maths is correct, and the format stays the same - will need to win the last event and see C9 and FURIA finish below 7th. The Road to Rio should have been quite short for them, but there's a big Snorlax in the way in the form of their level of play.

Maybe FLASHPOINT had a POINT

The CSPPA, or the Ceaselessly Shady Professional Players Association as Thorin would call them, were accused of acting as an agency to players by FLASHPOINT, last week, as you know, right? We told you all about it in the newsletter, so if you don't know, then you ignored us. We're not upset. Honestly.

CSPPA basically cast it aside as 'giving free advice', essentially saying "we didn't do it, but if we did, it's normal in other sports" which definitely isn't suspect at all. It reminds us of when OJ Simpson wrote a book called "If I Did It".

We were harsh on FLASHPOINT because it seemed they were standing on shaky ground, but when HLTV are sticking up for Thorin's side, something is up.

HLTV's Luis Mira suggests that the site has seen evidence that personnel at CSPPA WERE involved in the Heroic/FunPlus Phoenix deal and a large part of the reason the deal fell through, with es3tag joining Astralis. FunPlus Phoenix were forced into rebirth before they even came alive, which makes the name oh so fitting.

Here's the cookie cutter explanation: CSPPA has senior members that are also working for Danish Elite Athletes Association, which already is an oxymoron, and they got some money for representing players. While the CSPPA deny that those senior members represented anyone but Astralis (but wait, didn't you say you weren't acting as agents earlier?), HLTV believe that to be lies too.

Team owners, notably the Vitality owner, have called out the CSPPA for their Conflict of Interest and all-round opacity, but when did an employer really like their employees unionizing?

BIG, and XANTARES specifically, have been nigh unstoppable as of late, and their run at cs_summit 6 was no exception. It is online, but you know the saying: When life gives you Covid-19 and cancels all LANs, you say screw that and steamroll everyone.

The cs_summit 6 playoff looked like business as usual for BIG, who took out GODSENT and Fnatic 2-0 in the playoffs, only to be stopped by Zyw... sorry, Vitality, in three maps in the upper bracket final.

The Grand Final of the tournament saw a rematch of the latter, after BIG climbed out of the lower bracket at the expense of OG. No miracles for the miracle boys. The Grand Final itself was a volatile affair, with no maps going the distance and BIG asserting their dominance by outplaying the French team in 4 maps.

The final score of 3-2, which was mainly due to Vitality holding a 1-0 advantage going into the match, belies how dominant the Germans were. Not a single player on BIG had a negative K:D, while RpK ended with -25. CS:GO is a game of 10 players, and in the end XANTARES will carry BIG to victory online.

With the conclusion of cs_summit 6, it's also time to look at the European Regional Major Rankings GODSENT have jumped to fourth place, and North have saved face so far by climbing in to Challenger-status territory. OG are now also technically Contenders, but hunting season is still open for the lower spots of the Rio Major. As usual, you can find the full rankings over on Liquipedia.

In Valve we trust 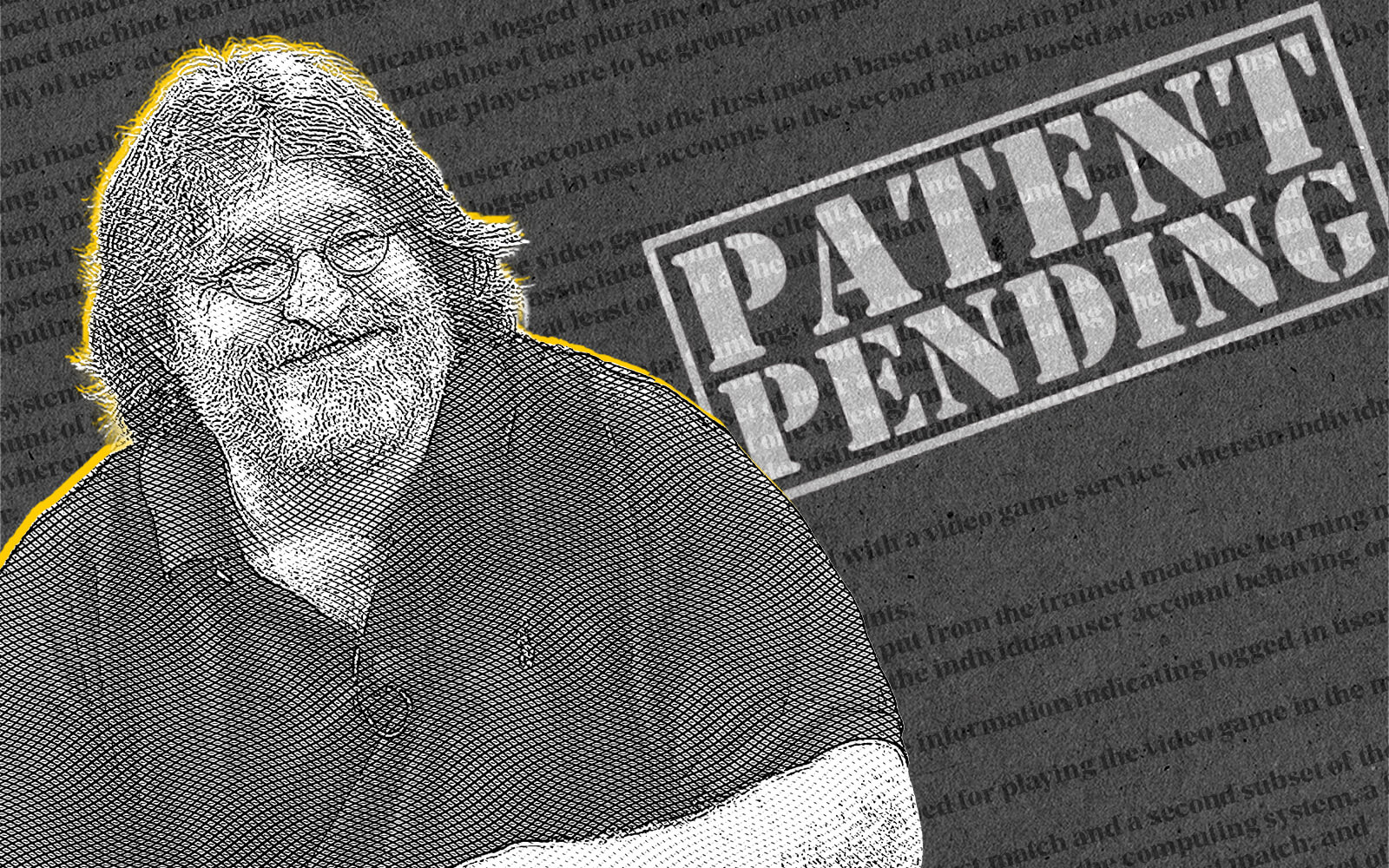 A savvy reddit user by the name of birkir discovered a recent patent application submitted by Valve, seemingly having to do with Valve's newly introduced "Trustfactor". It would seem Valve are trying to patent a process they have developed in order to keep games clean. Well wouldn't that be great.

Now before all of you go and analyse every single page of the patent to get that competitive advantage, it is not necessarily relevant for the version of Trust Factor Counter-Strike uses, it describes more of a "big picture" situation.

The patent describes, among other things, how the system would work, what variables would be taken in to account, how certain accounts could be protected from falsely getting a bad trust score, and of course what the use is for such a system - to make us go back to silver, obviously.

One important thing to remember is that with this patent, Valve is not trying to copyright the implementation they have of the Trust Factor in CS:GO, but rather the general idea and application, along with the process of creating and maintaining the Trust Factor.

The patent is not only great if you want an insight into what potentially makes CS:GO's Trust Factor work, but also on how any other competitive game with a matchmaking service might implement a Trust Factor. We still don't trust OUR Trust Factor though.

Dosia X God is mortal after all