It's time for the player break, but luckily for you we don't stop because we got a Major winner with an epic comeback and a Major winner that's a free agent. CIS CS:GO is never boring.

BIG is the best team in the World 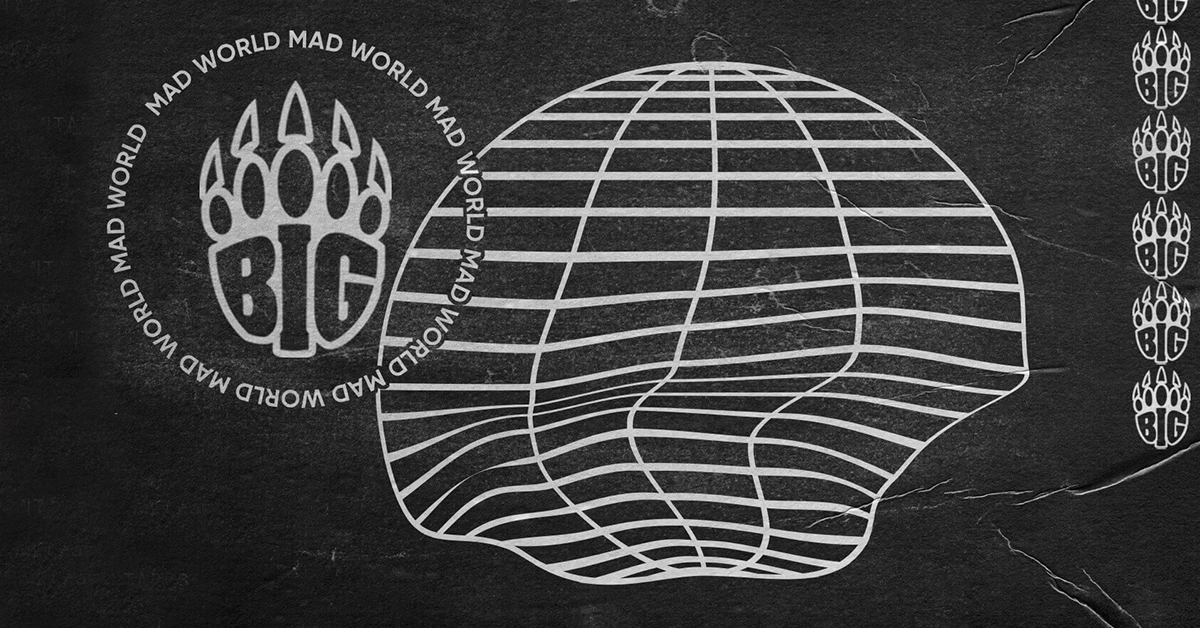 If a year ago you'd said to us, "TL;DR, XANTARES is going to be on the #1 ranked team in the world next year", we'd block you.

But before we did that, we'd sarcastically respond "Heh, why, are all the games online? Not allowed to go to LANs because of some CRAZY new virus?"

In their defence, where many teams have used the onlineverse as an excuse, BIG have knuckled down. They didn't give a Scheisse that online play is supposed to be random, that we should stop caring about CS right now. They practiced, and it paid off.

syrsoN has become prime kennyS in the last few months somehow. He's the best thing online since UberEats, even if he just refuses to use rifles. tabseN is still a monster, while the rest have done enough to hold their weight and keep BIG at the top.

Some people, if we can call French guys that, were a little frustrated that the team who are quite clearly the best team around right now, as proven by the fact they keep winning games and tournaments, are the number one team.

We don't know either.

es3tag to contribute on and off the server

"I am not here not to play" is like the least confident way anyone could be confident.

You could just say "I'm here to play" and look at least vaguely confident, but the double negative is a little concerning.

es3tag spoke to HLTV about his controversial move to Astralis - controversial for a few reasons. His move broke the monotony of Astralis' own golden five, opened up the new fad of six man rosters, and COMPLETELY screwed FunPlus Phoenix and Heroic.

He reckons there's no anger between he and his old teammates, and that they respect his choice to go to Astralis. Yes Patrick, we're SURE that's the case.

He also said he's motivated to fight for his spot, and will 'preferably [contribute] on the server', which makes us think he's cooking the dinner when he's not playing or something.

Whether or not Xyp9x and gla1ve will be there to fight for their spot is still up in the air - while gla1ve is expected to return, news around Xyp9x has been kept schtum.

Whatever happens, we're quite excited to see the new Astralis after the player break. And the Danish shuffle? Now that will be exciting.

The best lists are TLDR lists 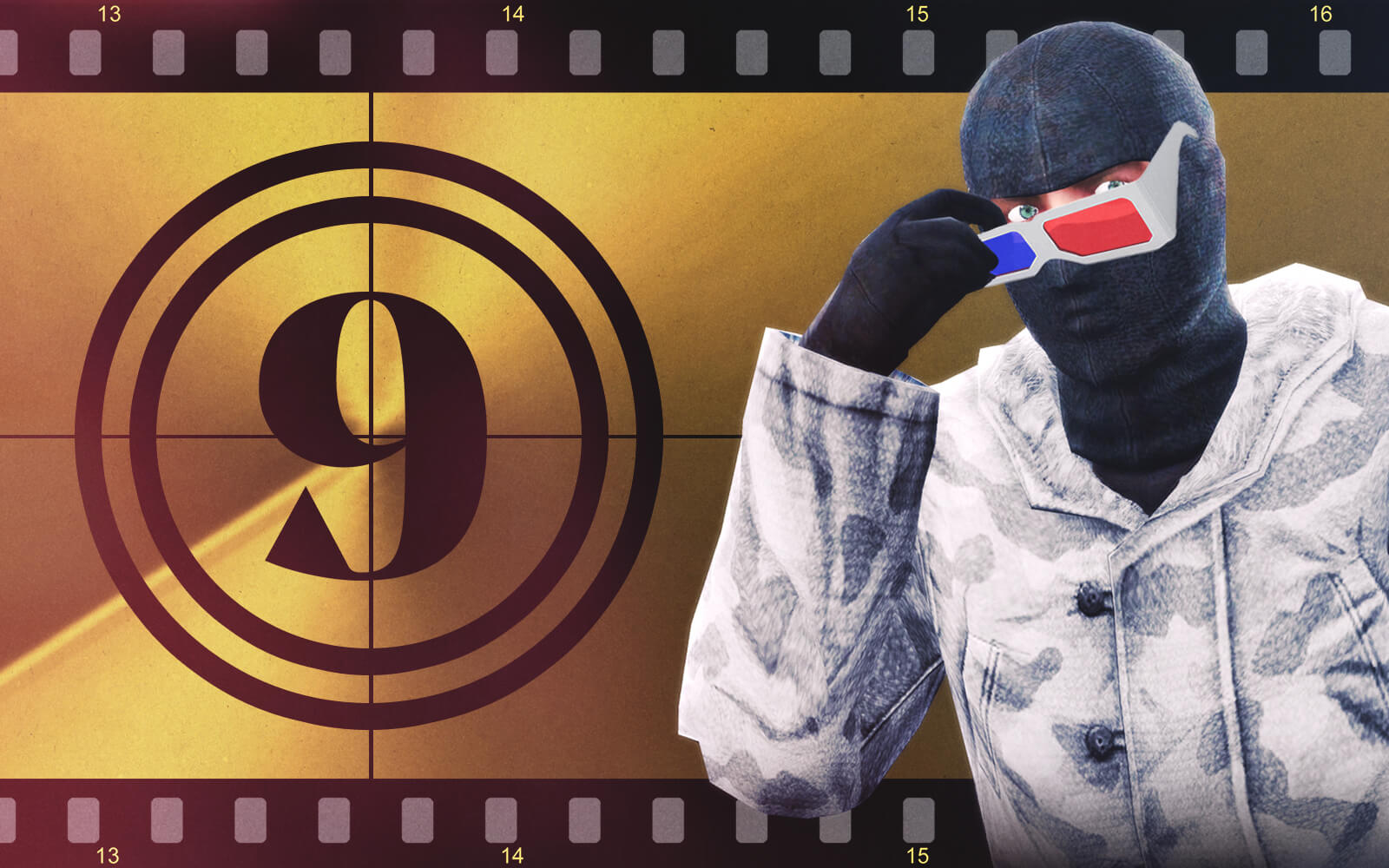 Counter-Strike is alright, but it's ruined by those people who keep like, staying alive and throwing grenades and all that nonsense. Saving guns? Defusing bombs? All nonsense.

Why not just distill it down to what we're all here for: Frags.

TLDR's new blogging recruit PeeKay brings the best of the best, cutting out all the nonsense. No bad frags, no JAME time, no smoke line-ups. All frags, all the time, all killer, no filler.

He breaks down the best ten of all time, 'cause that man has watched an absolute metric ton of fragmovies. He's seen more kills than one of those poor hostages on Office in the last few weeks.

We guarantee you've seen at least one of these, and if not, then you must have been living in some Imaginary Places.

I'm just here to hold your hand when you die...

The Cheater becomes the Cheated