#97: North is shooting for the stars

The player break is on (and we're only sending one tl;dr per week until august) but we still got news: Echoes of 2019 is out and we went behind the scenes. Gaules wrote a full page excuse, got called out and so the circle continues. 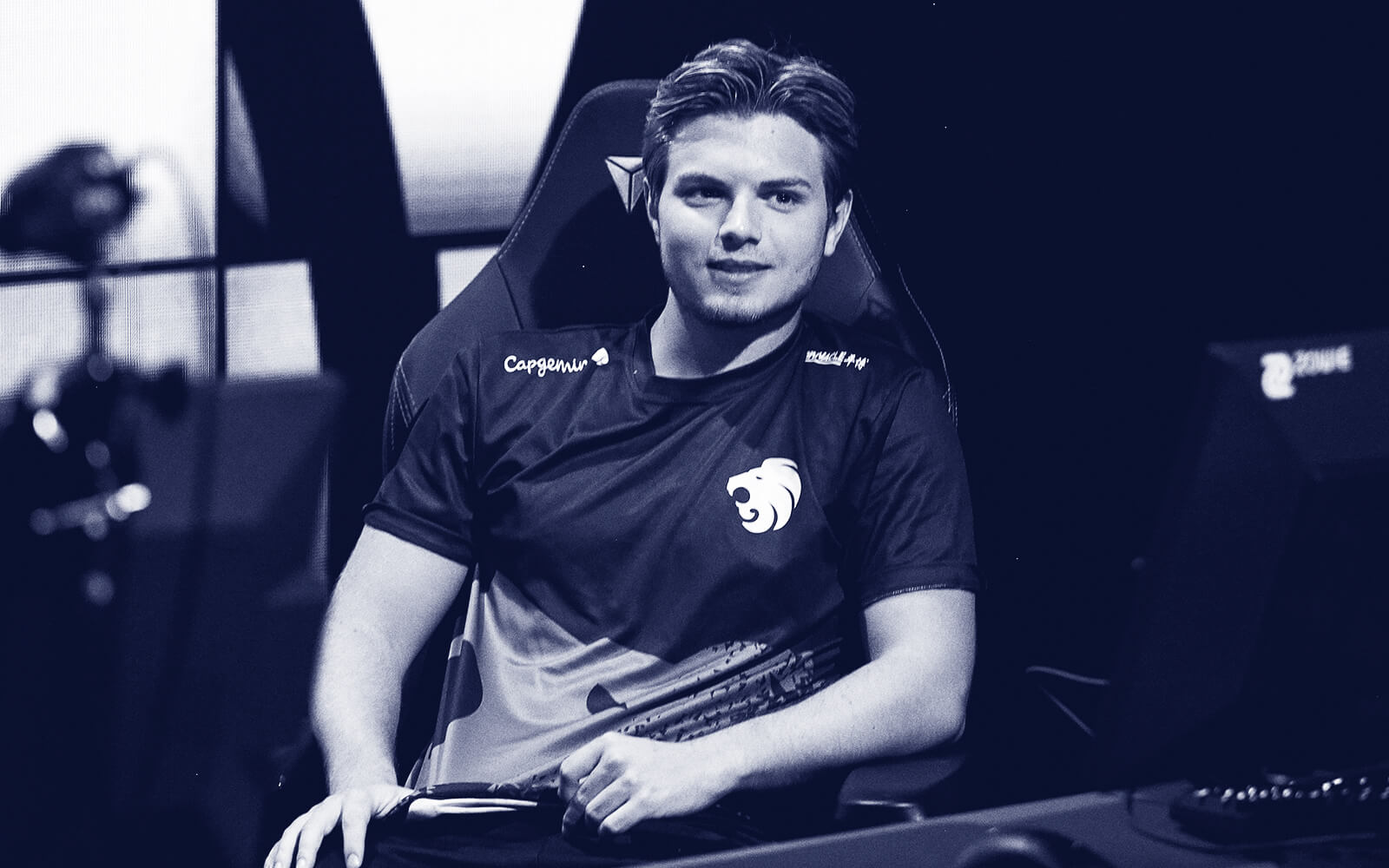 This might be the most liberal use of 'superstar' since Manchester United were last linked with an average player - but North are looking abroad for a fifth, and indeed, a fourth.

The rumour is that gade might be departing, joining Kjaerbye who it was announced was leaving last week, and though HLTV stated that Kristou was likely to remain with North, that might not be the case.

DeKay reckons North tried to get jkaem from 100 Thieves, presumably hoping he was tired of hearing 'diggity' every four seconds. He, unsurprisingly, said "nah mate, I'd be a bloody drongo to do that" and stayed out in the 100 Thieves warehouse.

Lekr0 is a pretty obvious example of a player who could join, as North have already gone 1/6th Swedish with Jumpy involved, but there have been some small murmurs of people wanting smooya, which would probably be enough to kill off what few masochistic North fans remain. Speaking from experience.

This leaves just MSL, cajunb and aizy remaining - North have gone full circle. Maybe they can get Magisk back too?

The goosebumps echo through the room...

The long awaited and much appreciated newest edition of the "Echoes of" series of fragmovies has been released.

With PeeKay's recent blogpost about his top ten fragmovies, and more in depth coverage of the Echoes of 2019 video in the next story, it might feel like we're really in to highlight filled silver screen creations right now, but trust us - like Na'Vi and executing in the last 15 seconds -we've always been in to it.

Besides, it's not like there's much else to do right now, so sit down, kick off your shoes and relax, and enjoy the show.

Exclusive interview with the Echoes 2019 producer 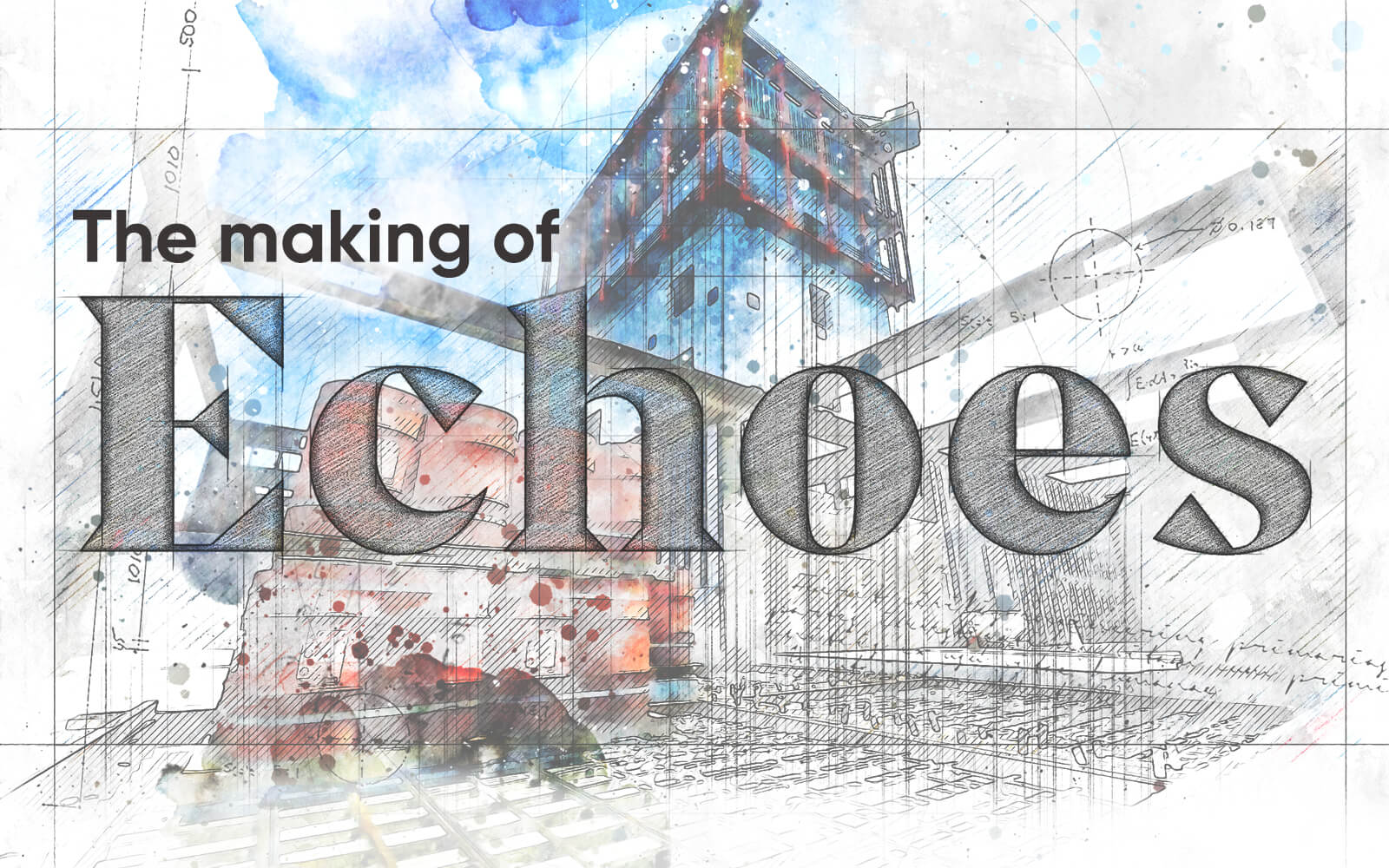 Here at TLDR we're suckers for both CS:GO (duh) and classic fragmovies, so we wanted to celebrate the premiere by giving you a rare peek behind the curtain. What is the process for realizing a project like Echoes, how many times did their video editing software crash and how come that 3K we submitted isn't in there?

We had the chance to sit down and for an exclusive interview with one of the producers behind the Echoes-franchise, Anthony Perfetto, about why in the world he and Daniel Hagelin would take on such a momentous project (hint: it's not for the fame and women).

There are a lot of really cool insights into how a CS fragmovie comes to life, but the TL;DR is this - Anthony and Daniel really just love CS to their core.

When we asked Daniel what spurred him to start doing Echoes, he said "Bluntly put, we weren’t happy with the quality of the movies being released that covered the year’s best frags. They were usually rushed and not given the love that they deserve. We want to do justice to all the great moments of our game".

Hearts in the chat for Anthony and Daniel.

Gaules issues apology after being slammed by Richard Lewis

There are a lot of words you can use to describe Richard Lewis (and trust us, the Brazilians are using lots of them), but 'coward' is not one of them.

He posted an article condemning Gaules for his actions 'leading to harassment', and then slamming him for his half-arsed apology, and as you can imagine, he got lots of really, really calm and composed discourse.

Richard Lewis is definitely anti-Brazil, but when you get the messages he does for stating that "yeah maybe we shouldn't harass 16-year-olds without any proof of any wrongdoing", you can almost see why he might not see the community in the best light.

Gaules is still completely convinced leaf is cheating, which... we guess is okay? You're allowed to think whatever the hell you want, but you probably shouldn't claim a professional is cheating as an official representative on stream. Not only is it a bad look, it's straight up libellous.

He does say that he never asked people to harass the guy and all that stuff, but... we all know what was going to happen.

Either way, it's probably a good thing Chaos didn't end up qualifying over MIBR for Rio...

Boombl4, get out the way