Another nail in the French coffin

Another nail in the French coffin 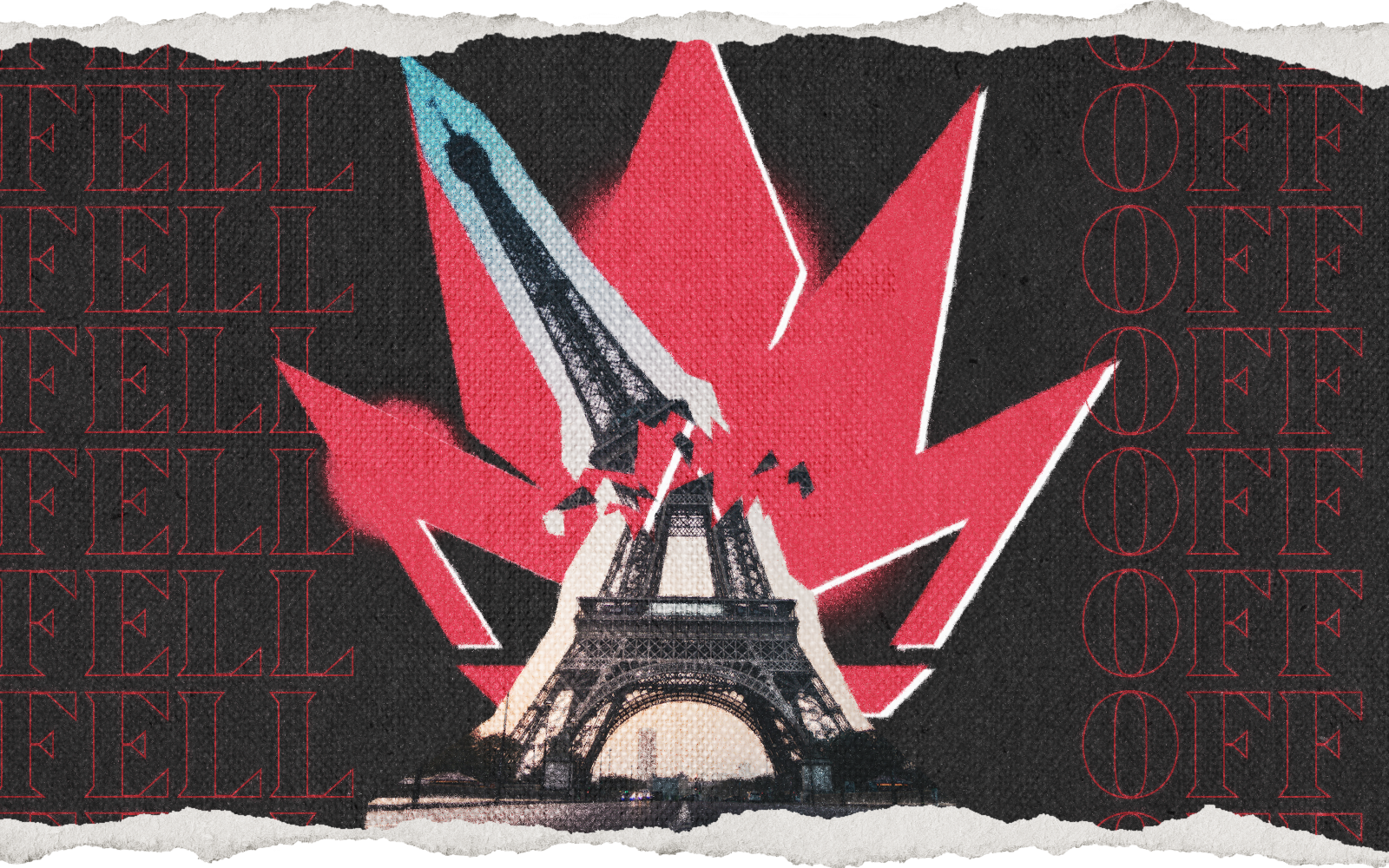 DBL Poney were France’s last hope. Vitality deserted the frog-eaters for some Viking charm, G2 pissed off years ago, and even shox went to Liquid for a bit.

The Bad News Eagles of their day, there was clamour for an organisation to arrive.

Just one teeny problem. They weren’t very good — and salaries didn’t change that. Well, to be fair, it turns out that some of them didn’t even get salaries.

HEET reportedly owes JACKZ a huge chunk of money that he used to buy himself out of G2, and bodyy some salary because of ‘bank changes’. Classic.

With the Paris Major ahead, HEET should be gearing up for a run at 24th place.

Instead, they have lost their two most vital pieces: IGL bodyy is off to Falcons to join kennyS and NBK-, while AWPer afro is going to LDLC.

If Falcons is the 00NATION to shox and SmithZz’s Imperial, LDLC are the Case Esports: Absolutely rubbish.

Look, it would be great for France to have a team at the Major. It just might suck for the rest of the world.