Picked from BLAST, served to you

Picked from BLAST, served to you 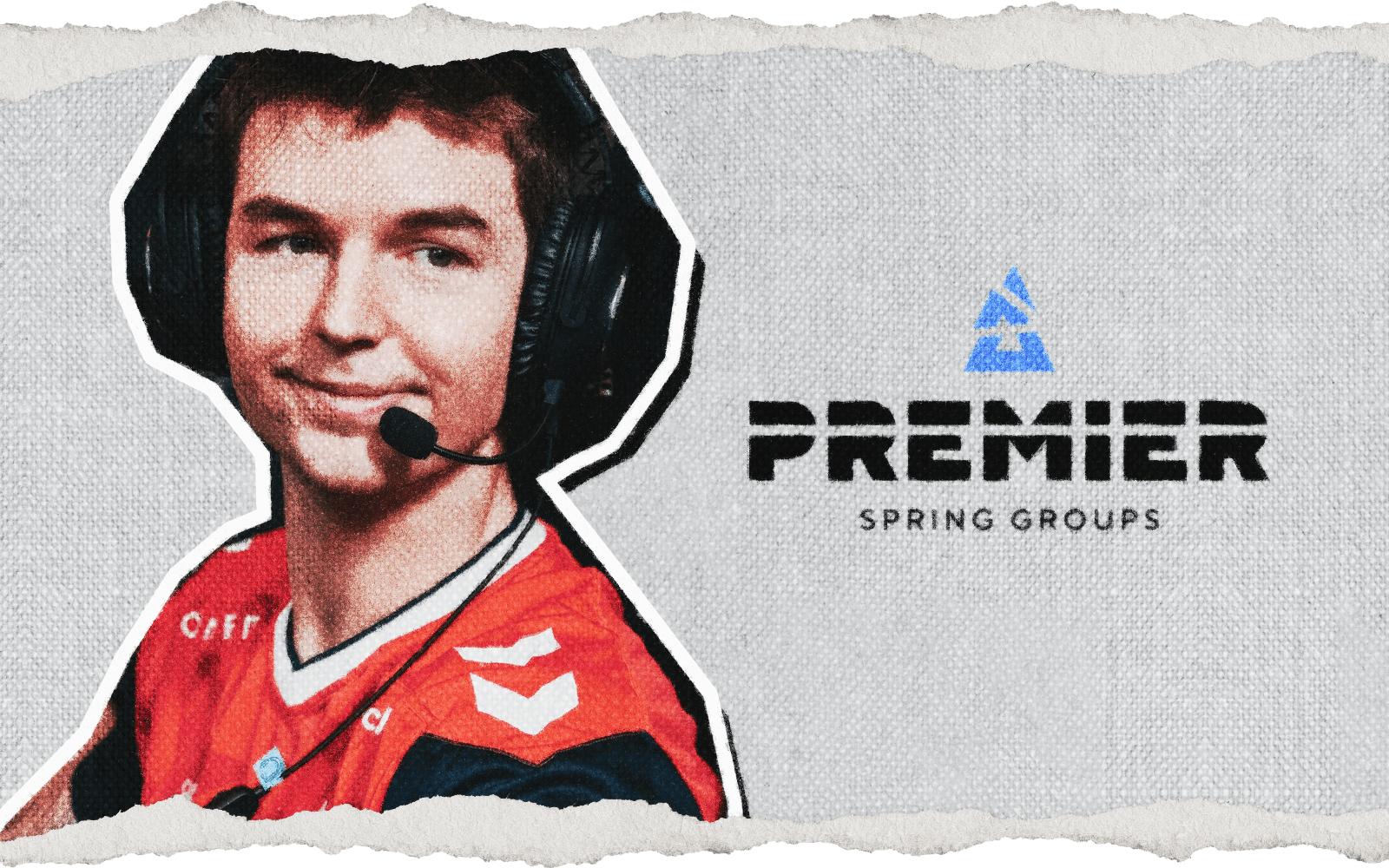 CS:GO isn’t just about the drama, occasionally matches get played!

So sit down, close Twitter, and we’ll tell you about the games to watch this weekend.

Friday’s first game will be contested between CoL and FaZe, also known as the “BLAST rulebook derby”. CoL is the team that allegedly complained to BLAST about k0nfig’s little FaZe excursion. We’re not blaming them, but we can’t imagine motivating the stars on the EU mix will do them much good.

Right after, we have the second-best NA team, Liquid, facing OG in a game that’s been described as “on this weekend”. Only joking, OG has enough theoretical firepower to take on Liquid. Of course, a theory is irrelevant if it doesn’t work in practice, and OG is running out of Grant money. Prof. Nexa will have to make it work soon, and with Liquid being the last team to beat OG you better hope they took notes. Too much?

The next games of interest (sorry G2) are on Saturday, headlined by NIP and NAVI.

Both teams are refreshed and ready to show their new selves. The Swedes brought in one of NAVI’s own with the addition of headtr1ck, also known as “The Bold Prediction”. Finally adding a real AWPer into the mix, REZ is still hungover from the celebrations. Meanwhile, NAVI has finally had time to incorporate NPL into its system. It’ll be an interesting watch to see how both teams have changed.

Finally, Heroic and Astralis. We already made a derby joke, so you’ll have to forgive us as this game can only be called one thing: The HUNDEN derby, We’ve covered the story before so, we won’t go into it again, but having both teams play each other ALREADY? This season of CS is promising to be more dramatic than the last. On the actual game front though, both teams looked poor in their openers, suggesting it might be a bit of a scrap fest. 16-0 incoming