Spirit are proving themselves to be offliners, xyp9x has had enough of Astralis and won't be there for the Major - which is probably in Stockholm.

Xyp along to the n9x team

Xyp9x looks for other options 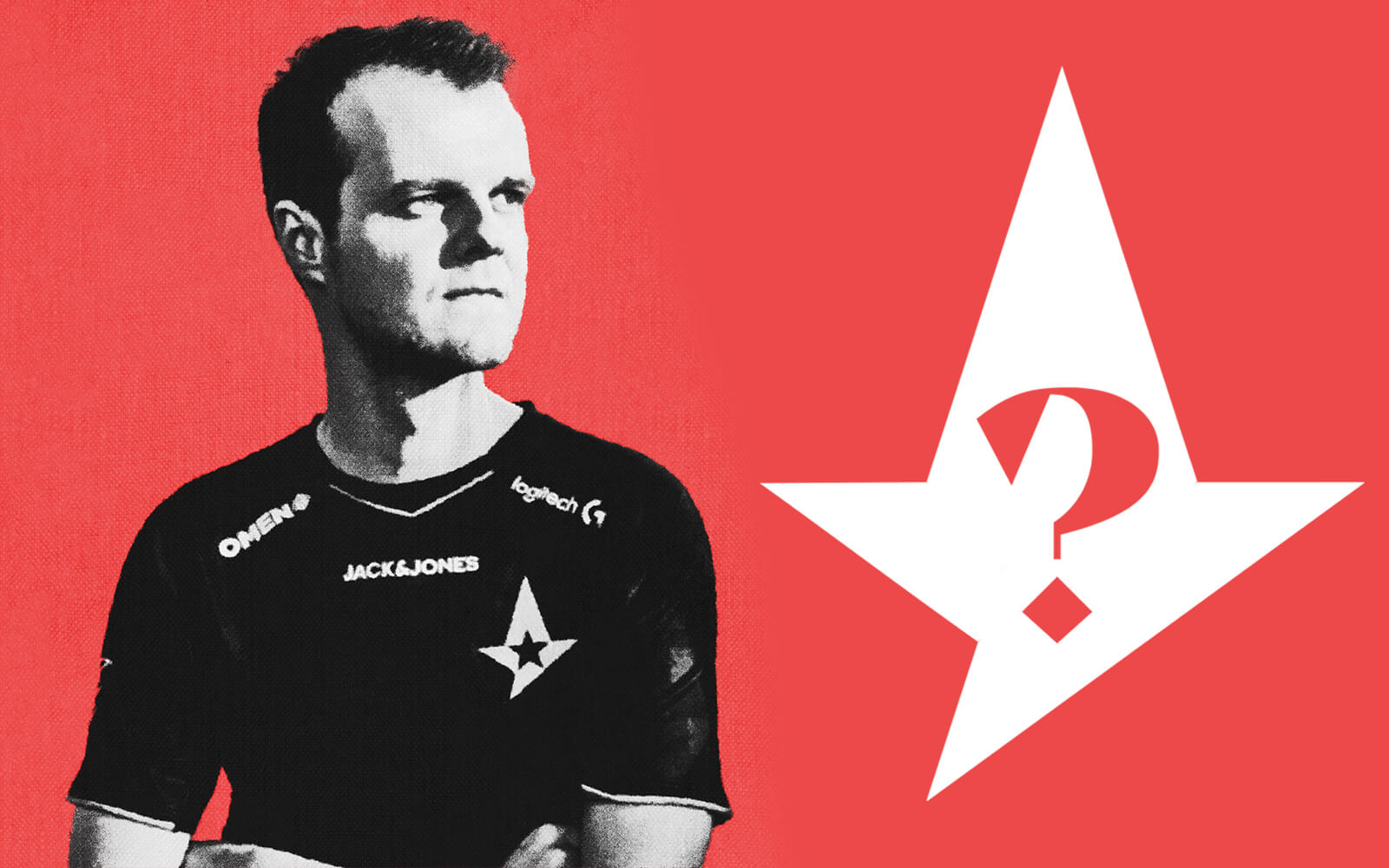 Xyp seems to be breaking up with Astralis now that his contracts nears completion.

The clutch minister has been with the Danish organisation since its inception, and has been instrumental to many of the teams successes. Clearly, him and the team have been one and the same for years. But now that his contract is running out, the Xv1's worst nightmare is allegedly looking for something fresh.

And who can blame him?

We wouldn't want to play in a team without dev1ce either. Post medical-leave Xyp9x, and 2020 Astralis, just aren't quite the same as before.

Clearly, the clutchmeister is a wanted player who can help any team make that final step towards becoming a top contender. You'll just have to break the bank.

But whatever he may cost, it'll be a small price to pay for what has to be a near-guarantee of Major winning plays.

Mind you, we did warn you about ENCE aTctually being quite good now on Monday, so obviously we expected that one.

And to be fair to Spirit, they did batter Bad News Bears. So, we can 100% confirm they are somewhere between tier 4 and tier 1. If you want a more precise measurement of where Spirit are at, we’ll need the guy who made Sputnik. This is the real rocket science.

Okay, we might be slightly overreacting. This is two bad results in a row (after being dumped out by FaZe and Heroic at Cologne) but before that, they came 3rd at the Starladder RMR, and 4th at the Akuma EPICLEAGUE one.

They even won the $100,000 Pinnacle Cup II over Endpoint, beating Endpoint and restricting the newest CIS gem - forZe's FL1T - to a 0.97 rating.

They aren’t doing badly, necessarily. They’re just incredibly fun – and we want to see more of their madness.

So please, Spirit, let this be a small blip on the road to victory at Stockholm.

NA's hero is some way in the distance 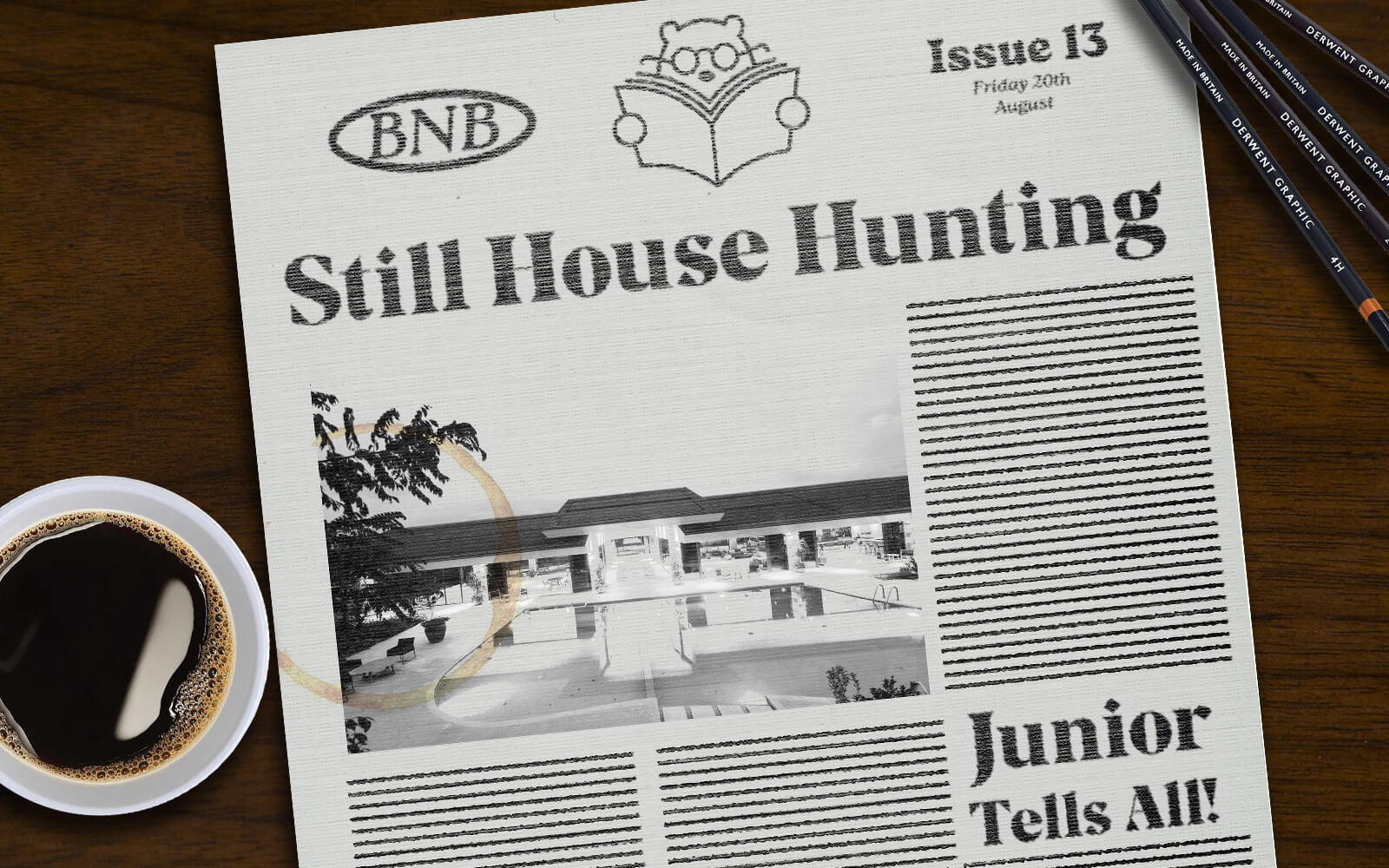 So uh, why can't Bad News Bears get an org?

That's the question everyone is asking. Or at least, everyone in the US. Alright, it was mostly just Ryan.

Well, maaaaybe it's something to with them going 0-8 at Pro League? Seriously, why is this not a talking point? Yeah, it's cool that they got here in the first place, but this is your big opportunity to advertise yourself, and you're... showing off about getting double figures against a team who lost 0-2 to ENCE?

Look. We don't want to be mean. We wanted BnB to do well, and it'd be great for the scene if they could get an organisation. But if Cloud9 - an org as baked into NACS culture as it's possible to be - don't think it's financially viable to have an NA team, why would anyone?

NA keeps losing players, and though we're sure BnB want to stay in CS, an organisation might see it as more of a risk. Especially when esports as a whole has taken a bit of a hit due to the pandemic.

BnB want to live and play in EU, which is admirable. They think they can improve by playing EU scrims, playing more tournaments and eating better food.

Alright, they didn't say that last one.

But why would an org pay for an NA team in Europe, when they could just sign DBL Poney? You can tap into an NA fanbase, and Americans love to talk about selling out merch drops and their social presence - but if that's the case, you'd just sign O PLANO with 20x the fanbase.

Hell, Chaos were a better team with a bigger fanbase. If they couldn't get a team, how would BnB ever do it? Americans are desperate for good news, but they'll have to deal with Bad News for a bit longer.

Major news, but in a good way

The good news regarding the Major is that the players will be let into the country.

That's... quite a big step. Without players, it's hard for the games to be played. Nearly impossible since Valve took out the BOTs when someone has disconnected.

So, we're all good right? Major in Stockholm, North re-founding to win it, drinks thrown in the air, bring your friends, family, computer and pets and have a good time. Corona-what?

Not quite. That's a big step, but one small step for the Swedish Government is the start of a long journey for PGL*. And one in the hand is worth two in a bush, or something. We're mixing up our idioms.

Namely, we're not allowed in yet. Not us, specifically, but all of us. You guys, too. The fans aren't definitely allowed in yet, but on the 15th September we should get more info on those restrictions being lifted.

This is a huge, important step - but we're not in the clear yet. We wouldn't book our flights just yet if we were you, but don't cancel them if you've already got some. Somehow.